Martin was born in 1963 and then lived and was educated in Edinburgh, and from an early age had a passion for castles, battles and dragons, not least being greatly influenced by The Lord of the Rings and then by Robert E Howard’s stories about Conan.

Sadly growing up in the grey streets of the capital offered few opportunities for an aspiring adventurer, except Dungeons and Dragons. Martin should be renowned as being dungeon master to a party of six players, five of whom were attractive young women, perhaps his most astounding achievement. 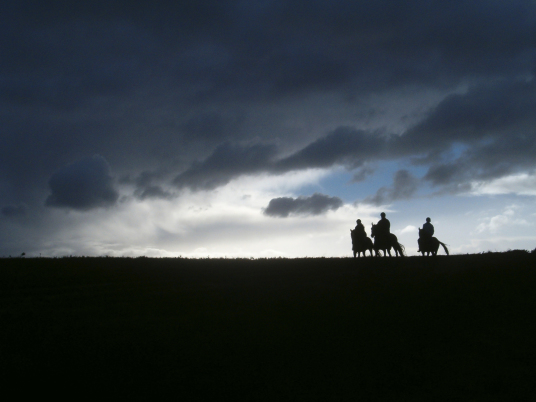 At Slains Castle, one cold but beautiful day, was conceived a work on all the many castles, towers and fortified houses of Scotland in one handy volume, and so came along The Castles of Scotland and the publishing powerhouse that is Goblinshead (also see The Publisher and our sister site www.goblinshead.co.uk, which is still being built). 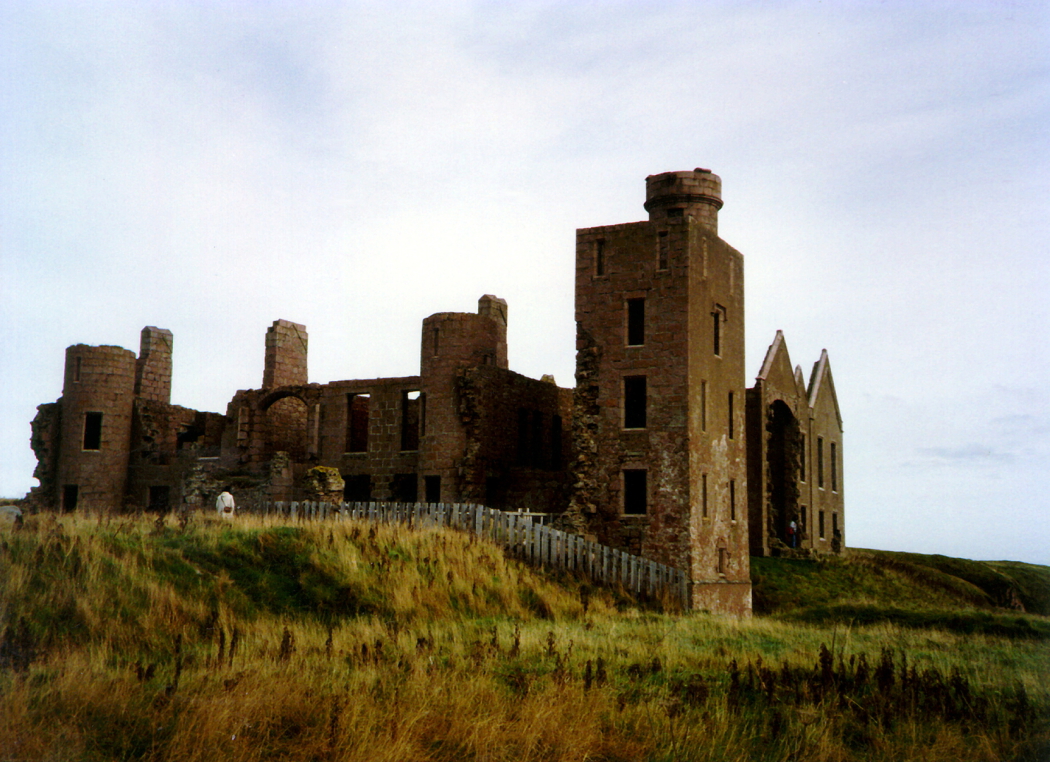 Slains Castle, taken on the fateful day of conception of The Castles of Scotland

Martin is married to Dr Joyce, having met in 1993 when she was just Ms. They have wandered a long and sometimes hard road together, through driving rain, deep snow, dark storms, and flurries of champagne bubbles. 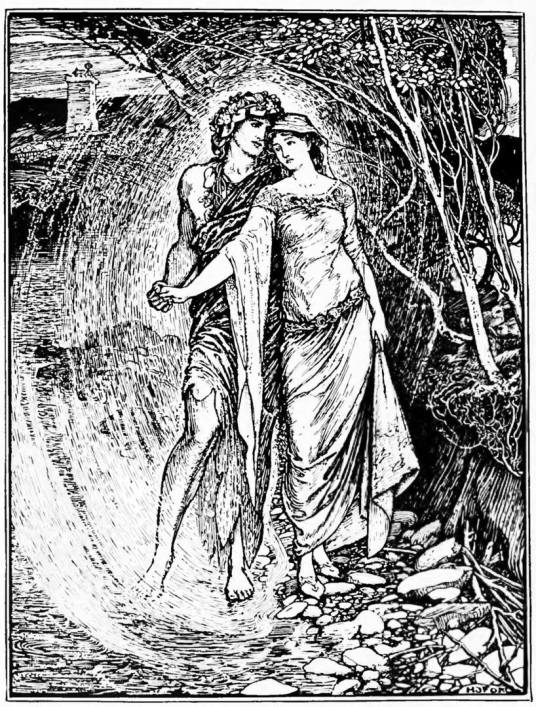