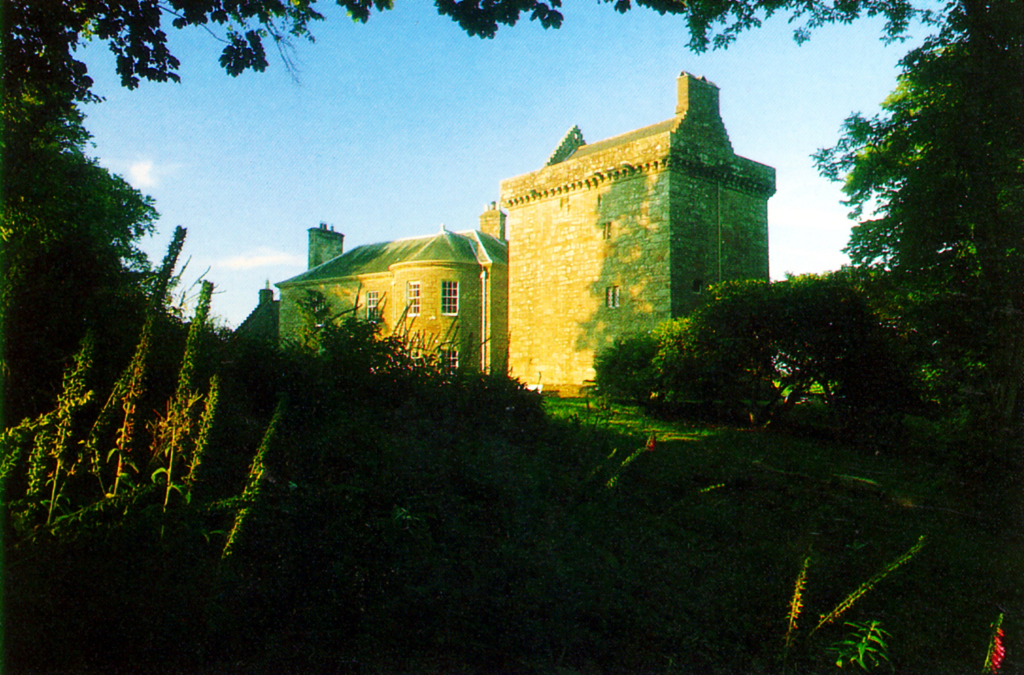 Set in 20 acres of mature gardens and woodland, Bonshaw is a plain 16th-century rectangular tower house of three storeys and a garret within the corbelled-out parapet. The walls are pierced with gunloops, but the pitch of the roof has been altered. The tower had very thick walls.
The entrance leads to a mural passageway into the vaulted basement and to the turnpike stair, which rises in one corner. There is a cramped pit-prison within the thickness of one wall. The hall, on the first floor, has a wide fireplace.
There is a sundial [NY 242720], which is dated 1700. 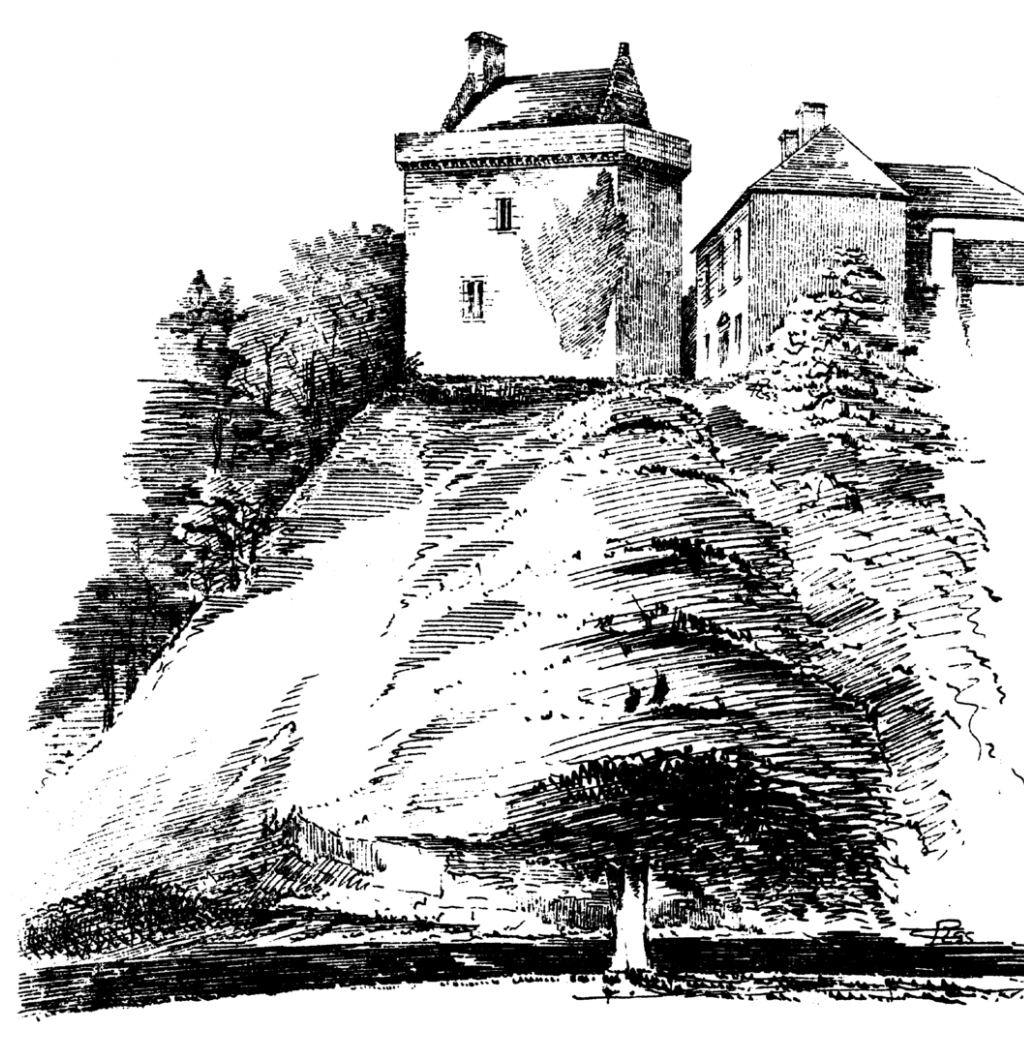 ‘Bonshaw’ is marked on Blaeu’s map of Annandale, although ‘Bonshausyd’ is given more prominence and is marked in a large enclosed and wooded park as a castle.
Bonshaw is the seat of the Irvine or Irving family, believed to date from the 14th century or earlier, although only recorded from the early 16th century. William de Irwin or Irvine was armour bearer to Robert the Bruce, and he was granted Drum in Aberdeenshire as reward for long service.
Bonshaw was sacked and burned in 1544 by the English, and was then blown up with gunpowder before 1570. The tower was rebuilt and Edward Irvine of Bonshaw is mentioned in 1566. In 1583 James Douglas of Drumlanrig captured the tower and released men being imprisoned there. The Irvings were allies of the Johnstones, and the tower twice successfully withstood sieges by Lord Maxwell in 1585 during the feud and fighting with the Maxwells. Herbert Irvine of Bonshaw is mentioned in 1648, while William Irvine of Bonshaw is on record in 1704. 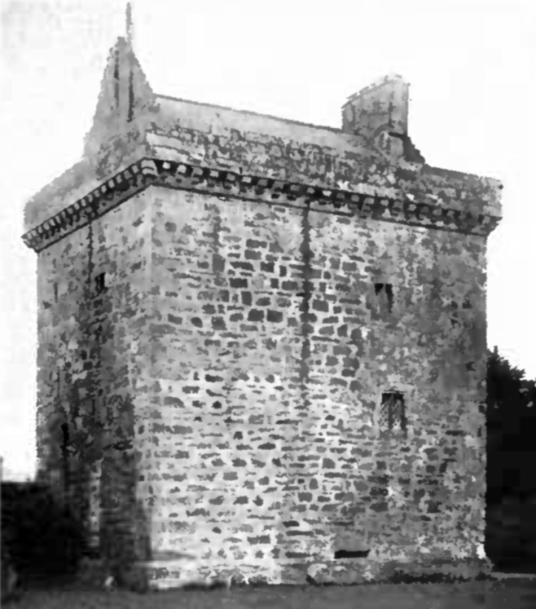 The adjoining classical two-storey house dates from 1770, with later additions including from the 1840s, and is also in the ownership of the Irvings. It replaced an earlier house, and is joined to the tower by a corridor.
One story is that the tower is haunted by the ghost of a daughter of the family, who was reputedly thrown from the top of the building to her death. The poor lass had wanted to marry a Maxwell, but this was out of the question as the two families feuded. Her apparition has not apparently been seen for many years.
There is said to have been an underground passageway to the tower with Robgill, also a possession of the Irvings.