Borders: About 0.5 miles west of Melrose, just south of A7, south of the River Tweed at Darnick. 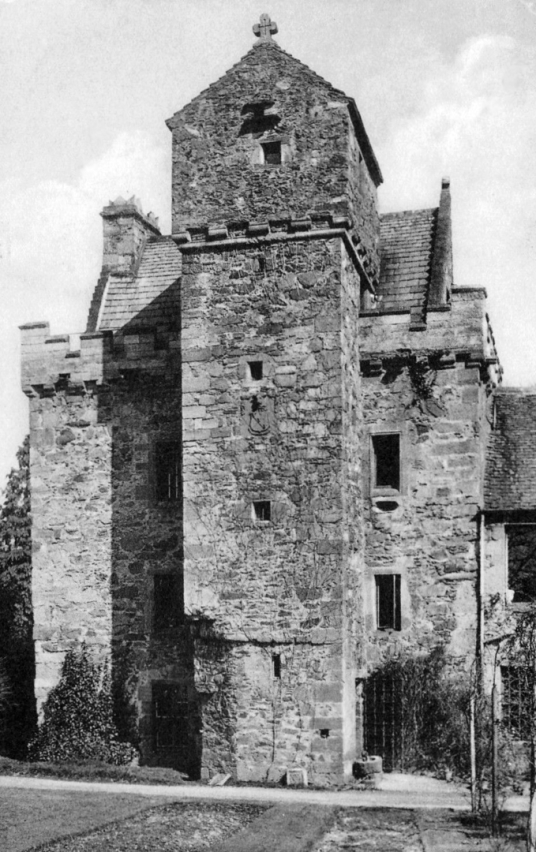 Darnick Tower is a tower house of three storeys and a garret within a corbelled-out parapet, which incorporates 15th-century work. A projecting square tower of four storeys is crowned by a caphouse and watch-chamber. The walls are as much as 3 foot thick. There is a later two-storey wing, and the building was altered with a wing in the 1860s.
The entrance is at the foot of the stair-tower. The basement was vaulted and the hall, on the first floor, has a large fireplace. 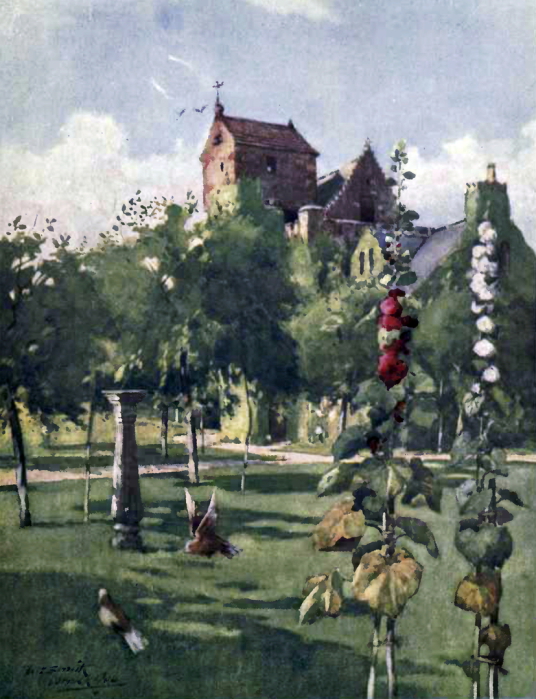 ‘Dernick’ is marked on Blaeu’s map of Tweeddale.
Darnick Tower has been a property of the Heiton family from 1425 and they built the tower. James V was sheltered here during the Battle of Melrose in 1526. The tower was burnt and ‘cast down’ by the Earl of Hertford in 1545, although it was rebuilt by 1569. 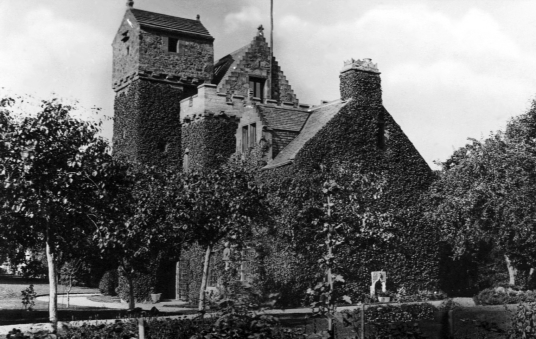 A lintel has this date and the initials AH and KF for Andrew Heiton and Kate Fisher. She was apparently from the family who owned Fisher's Tower (see below). 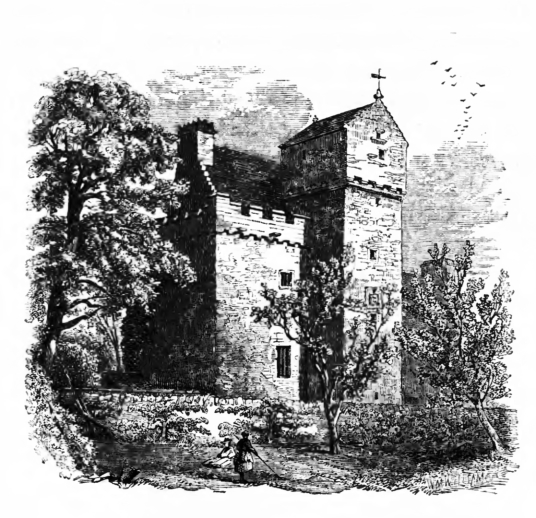 Sir Walter Scott greatly admired Darnick Tower and wished to purchase it, but he was refused. In the 20th century it was used a guest house and housed a museum, before becoming a private residence again. It was (or possibly is) still owned by the Heitons until recently, although rented out since about 1975, but was on the market in 2015 for £695,000. It remained unsold, however, until January 2017 when it was sold for £657,575.

The grounds are said to be haunted. 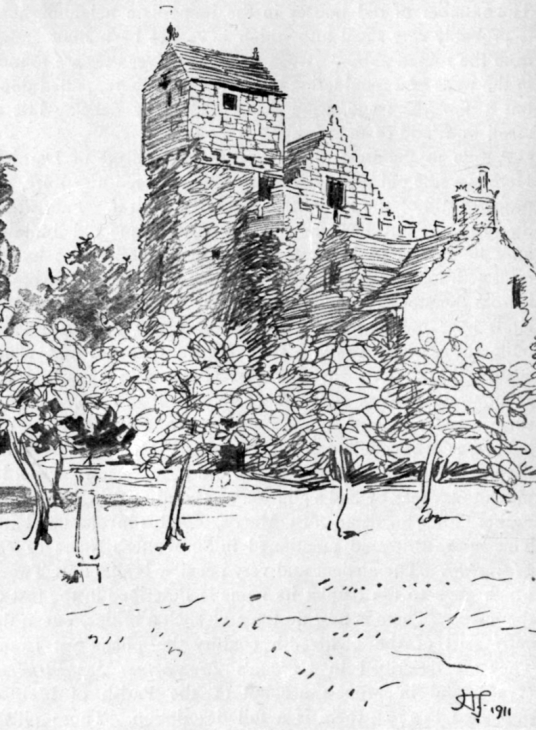 Fisher’s Tower at Darnick consists of the remains of a 16th-century tower house, which was altered in the following centuries into a two storey house. Two gunloops survive in one gable. This was a property of the Fisher family, and stands near and in the grounds of Darnick Tower.
There was another tower [NT 532343], known as Little Peel, all traces of which have gone, and at least three other fortified houses in Darnick. Lands at Darnick were a property of Melrose Abbey, but were burned by the English under the Earl of Hertford in 1545, as mentioned above. This property went to the Hamilton Earls of Haddington, then later to the Scotts of Buccleuch.