Stirling & Clackmannanshire: In Stirling, at the top of Castle Wynd, on minor roads west of A9, near Stirling Castle. 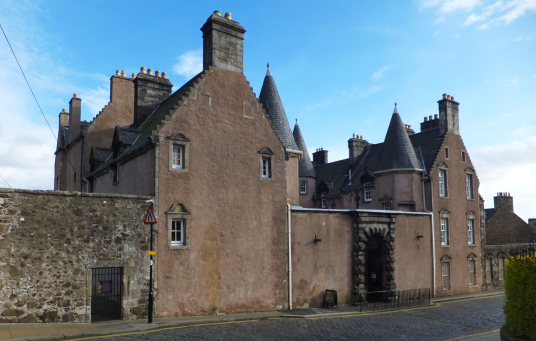 Located on the way up to Stirling Castle in the historic old burgh, Argyll’s Lodging is a fine and well-preserved 17th-century town house, although part dates from the 16th century, described as the most important survining townhouse of its period in Scotland. The Lodging gives an excellent impression of how the nobles lived in early modern Scotland and has been furnished in period style. 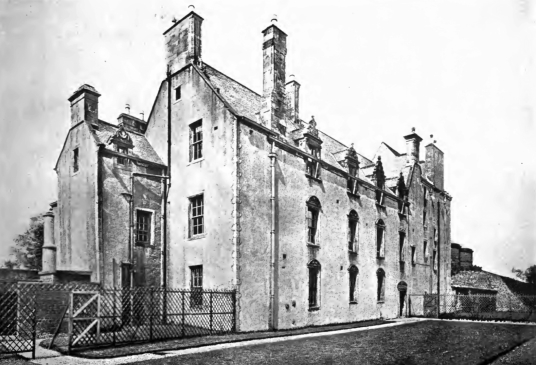 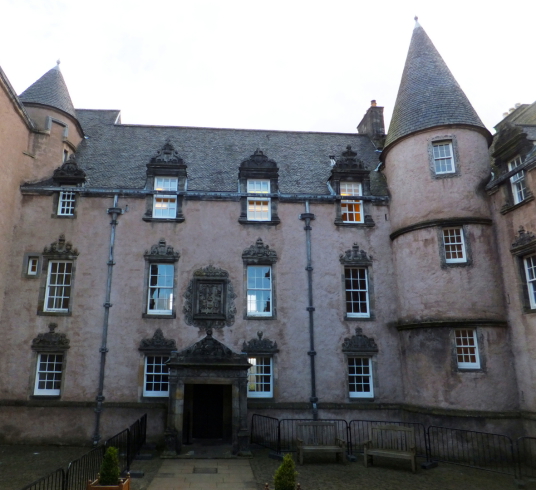 Gabled blocks with corbiestepped gables and dormer windows surround a courtyard, while one side is enclosed by a wall with a gate. Semi-polygonal stair-towers in the courtyard are crowned by conical roofs. There are fine views from the Lodging and a walled garden. 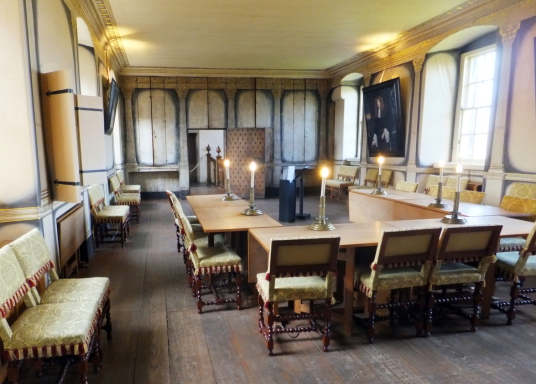 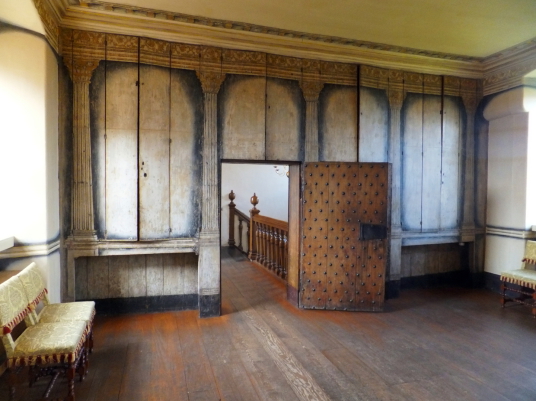 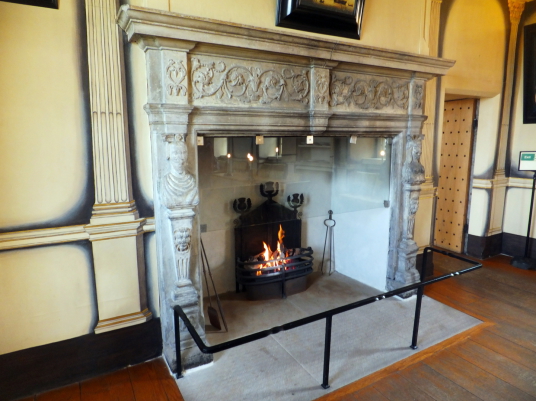 The kitchen is in a vaulted chamber in one block with a grand stair to the main chambers on the first floor. Many of the rooms within the lodging have been restored and furnished in 17th-century style. Painted decoration survives in the High Dining Room, and the both it and the Drawing Room have grand carved fireplaces. The bedroom and study are both atmospheric. 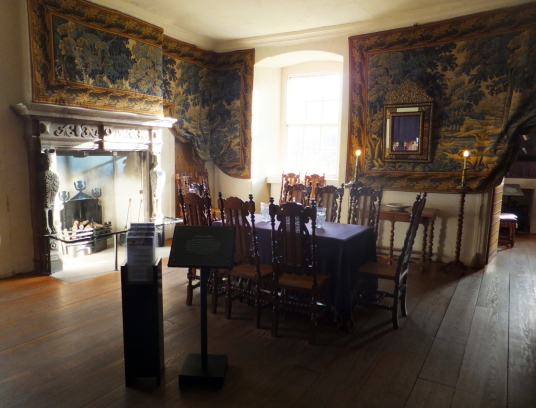 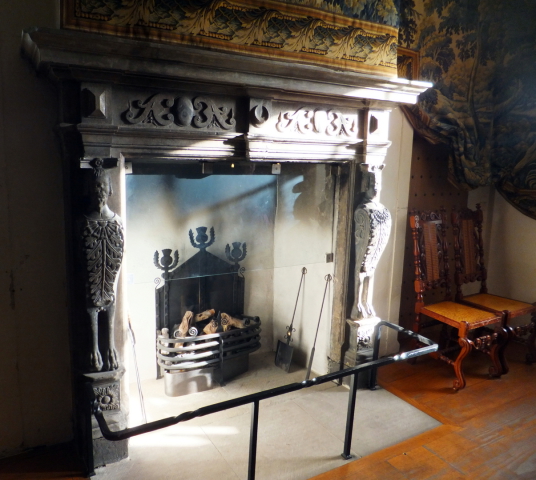 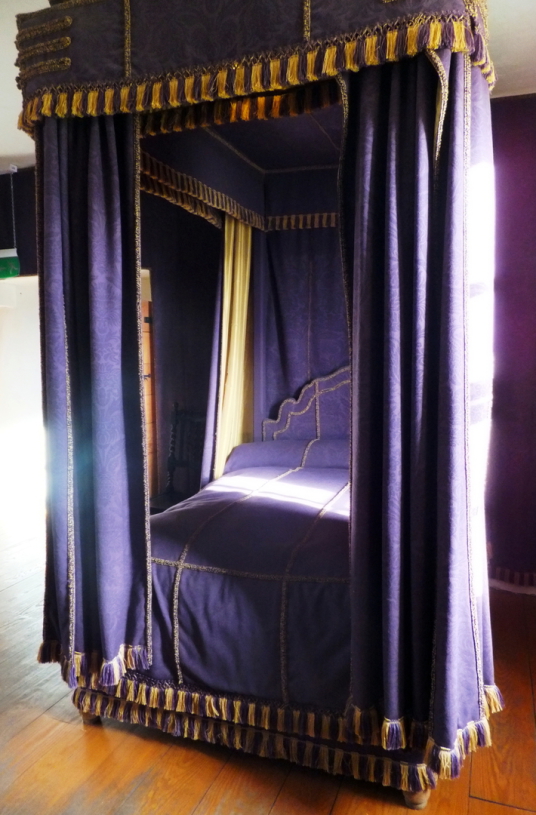 The property was owned by the Traills, merchants in Stirling, and then the Erskines, and they had a town house. The Lodging was rebuilt and remodelled in Renaissance style by Sir William Alexander of Menstrie, 1st Earl of Stirling and Viscount Canada, but passed to the Campbell Earls of Argyll after Alexander became bankrupt. Archibald Campbell, 9th Earl of Argyll, who was executed for treason in 1685 after leading a rising against James VII, used the Lodging. The Duke of Cumberland stayed here during the Jacobite Rising in 1745. 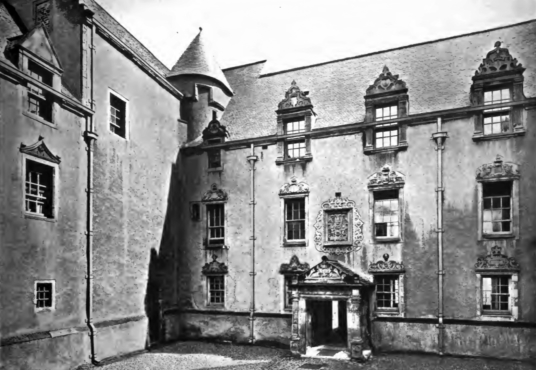 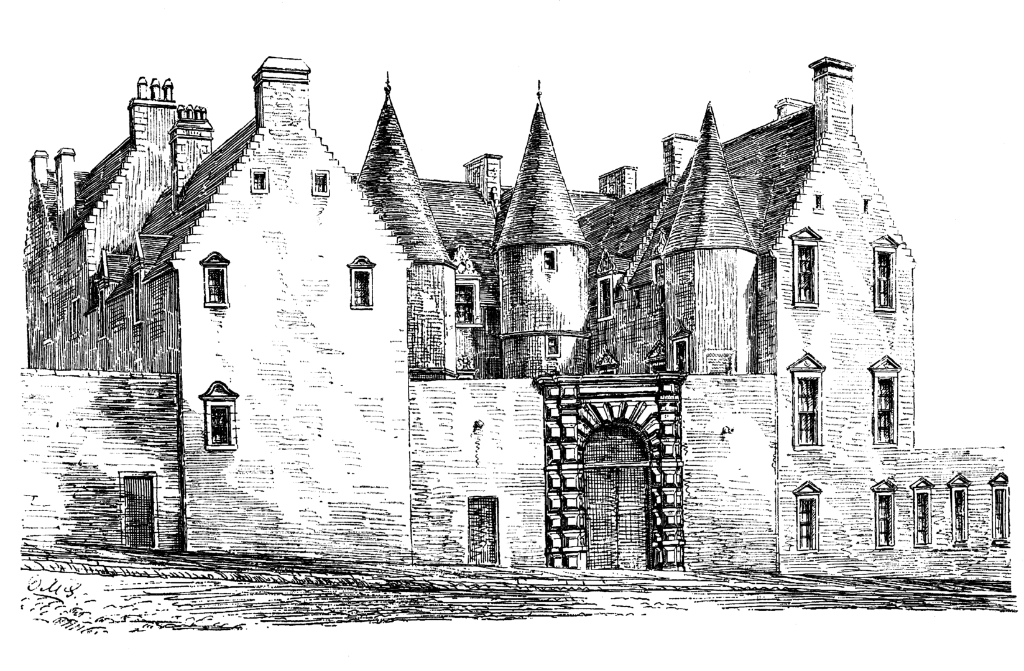 The Duke of Argyll owned the Lodging until 1769, and it was used as a military hospital, including during the Napoleonic Wars. It was converted into a youth hostel in 1964, and then was transferred to HES and was opened to the public in 1996. 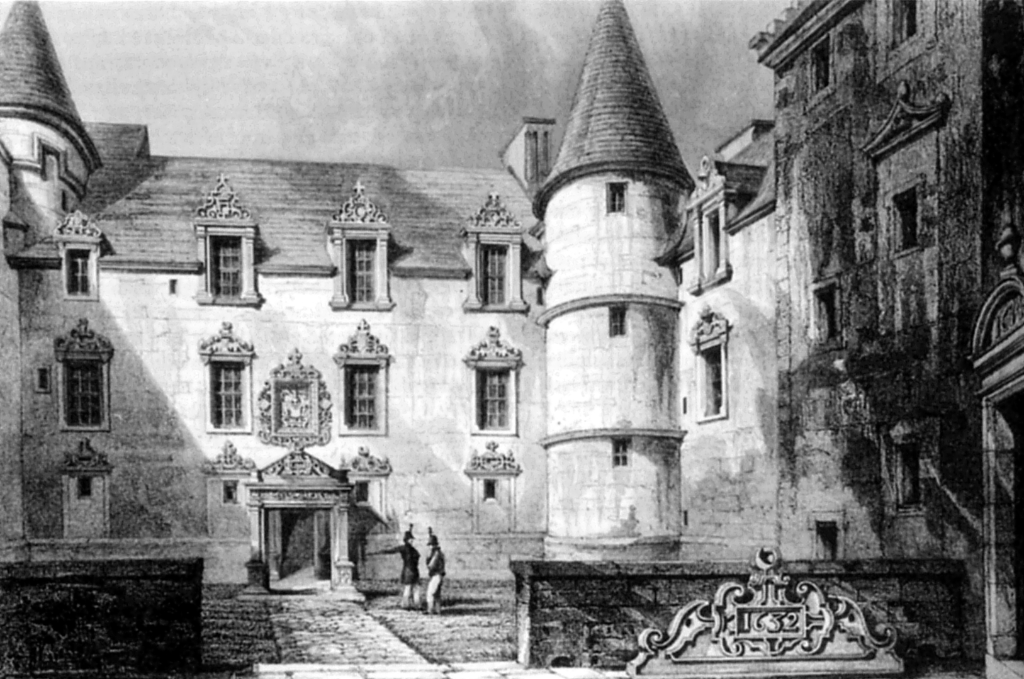 The building is said to be haunted, and ghostly face was reputedly seen by soldiers here, coming through a wall. One story is that this is the bogle of Archibald Campbell, 9th Earl of Argyll, mentioned above. 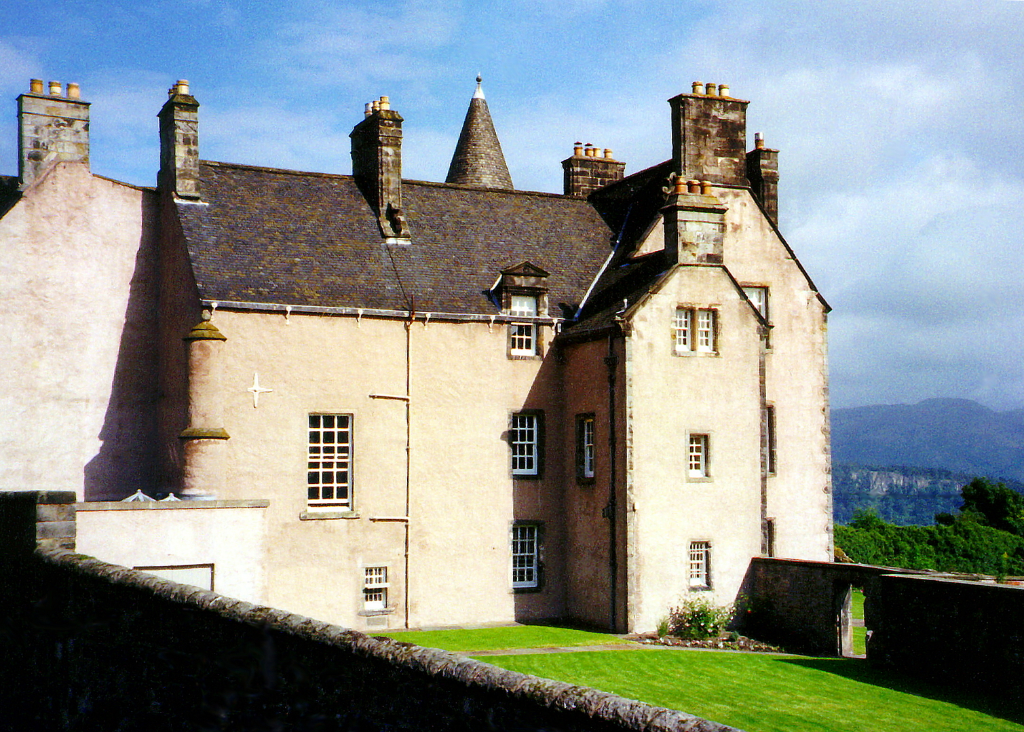 Other historic buildings nearby include Mar’s Wark, Cowane’s Hospital, the Church of the Holy Rude and Stirling Castle.