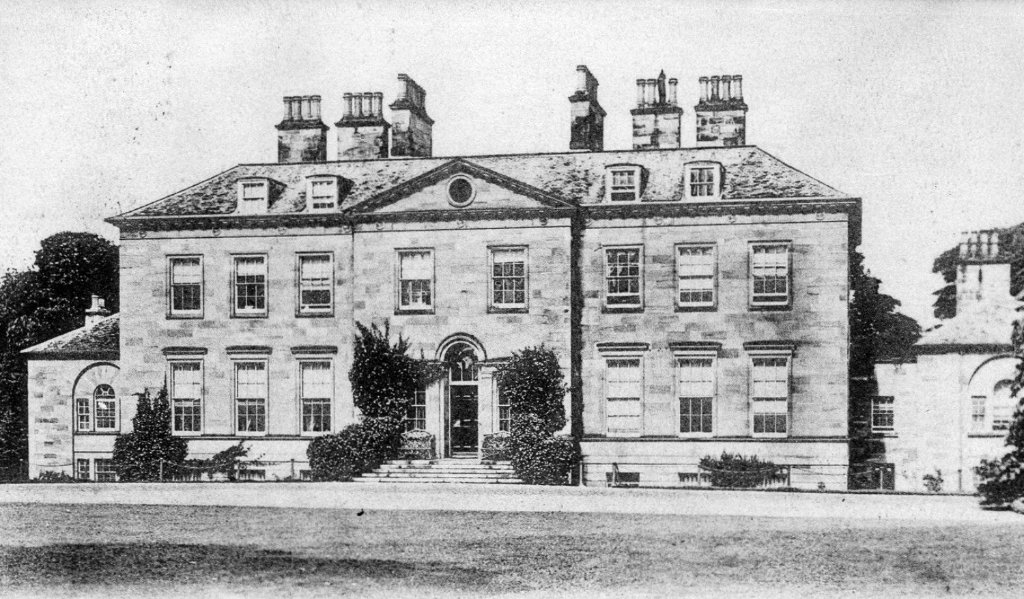 Site of castle or old house, marked on Blaeu’s map of Fife. Tarvit House, which was built about 1790 and was an attractive two-storey and a basement classical mansion with lower wings, may have stood on the site. This building was blown up and demolished in 1963.

‘Litletarvit’ is marked on Adair’s map of the east part of Fife, whereit is depicted in wooded and enclosed policies.
John Tarvit of that Ilk is on record in 1494. Little Tarvit was held by the Beatons, and Thomas Beaton of Tarvit is on record in 1695 and 1704, and then by the Sibbalds. The property was held by the Lumsdens in 1953 but was sold for demolition by the following year. Also Scotstarvit and Hill of Tarvit.