Dumfriesshire: About 3.5 miles west of Dumfries, on minor roads west of A76 or north of A75, at or near Terregles.

Site of castle, on which a classical mansion of two storeys was built about 1789. The mansion was very large, with more than 120 rooms, but was itself demolished in 1964. 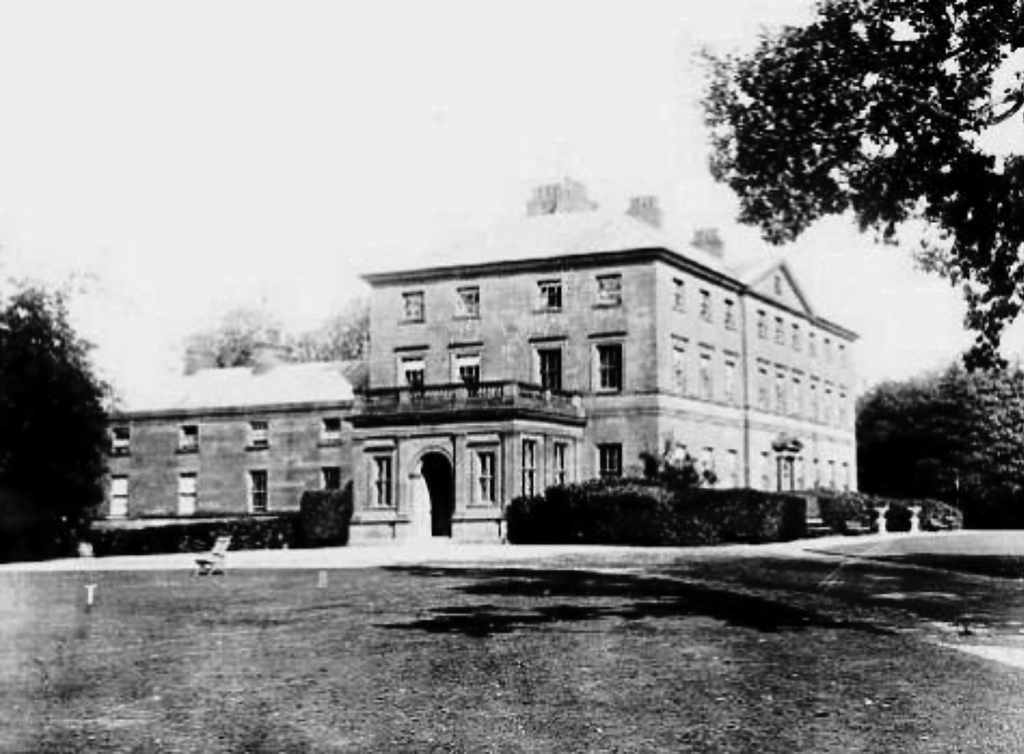 ‘Cast. of Torregills’ is marked on Blaeu’s map of Kirkcudbright, and a large tower with five storeys and side towers or turrets is shown on Pont’s map.
The property was held by the Herries family from the 13th century, and the family were made Lord Herries in 1489. Andrew, 2nd Lord, was killed at the Battle of Flodden in 1513, and in 1543 the male line died out, and the property passed by marriage in 1547 to the Maxwells. Mary, Queen of Scots, stayed here for a few days in 1568 before travelling on to Dundrennan Abbey and England after being defeated at the Battle of Langside. Sir John Maxwell of Terregles had commanded her cavalry at the battle. The castle may have been destroyed (or damaged anyway) soon afterwards, because of the Maxwells’ support for Mary, although mementoes of Mary’s visit were kept at the later mansion. 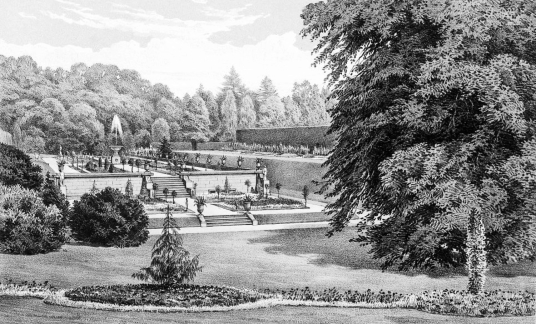 John Maxwell of Terregles became Earl of Nithsdale in 1667 after another branch of the family died out and also owned Caerlaverock Castle. The Maxwells were forfeited in 1716 for their part in the Jacobite Rising, after defeat at the Battle of Preston, and William Maxwell, 5th Earl, only escaped execution when his wife had a Mrs Mills swap places with him, allowing him to flee from the Tower of London, dressed as a woman. The couple fled to the Continent and then to Rome, where the Countess became governess to Henry Benedict, younger brother of Bonnie Prince Charlie. 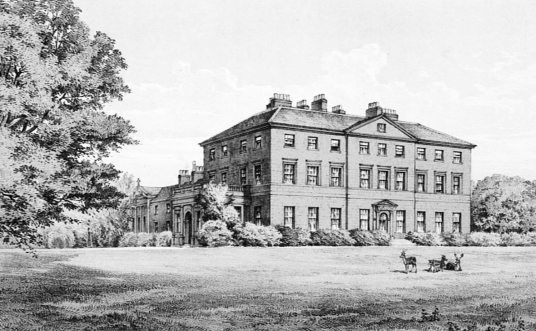 The Maxwells held the property until the 20th century, but the house was abandoned after World War II and was blown up by the Territorial Army in 1961. The family moved to Traquair House, taking many treasure with them, including the bed in which Mary, Queen of Scots, had slept.
The burial vault or choir of the 4th Lord Herries, built in 1583, survives in the nearby parish church [NX 930770].