Galloway: About 0.5 miles south of Gatehouse of Fleet, on minor road north of A75, just north of Cally Palace Hotel, to west of Cally Loch, at Cally Castle. 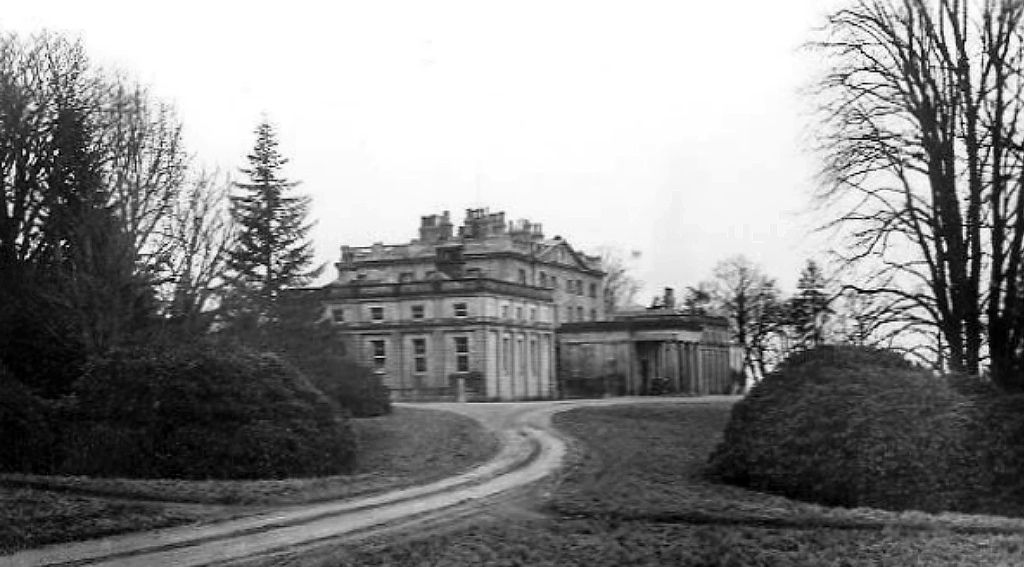 Only one wall survives of a 16th-century tower house, formerly of four storeys. The basement was vaulted, and the castle was defended by a moat. There is also an impressive motte [NX 606556], which was thrown up in the 12th century. There are paths to the top.
The place is marked prominently as ‘Kelly’ in an enclosed wooded park on Blaeu’s map of the middle part of Galloway.
The lands were held by the Stewarts in the 13th century, then went to the Lennoxes. William Lennox, younger of Cally, was accused of ‘forethought felony and oppression in Kirkcudbright’ in 1508, but the family still held the property in 1637. The property later passed to the Murrays of Broughton, who built Cally House and held Broughton House in Kirkcudbright. 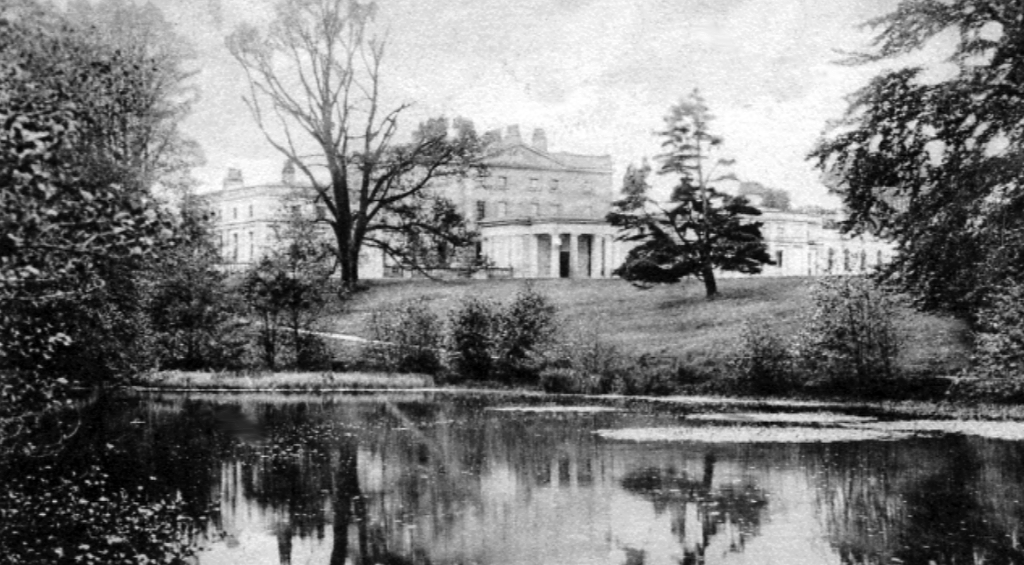 Cally House [NX 600549], a substantial classical mansion of three storeys, replaced the castle in 1763, and was designed by Robert Milne. It was extended in 1835 and later, held by the Murray-Stewarts of Broughton, and then by the Murray Ushers. The property was sold to the Forestry Commission in 1933 and part of the estate was planted with trees, while the house was sold on and opened as a hotel the following year. It was used as a school for evacuees from Glasgow during World War II, and is now the Cally Palace Hotel.
The building is said to have a ‘Green Lady’, the phantom of a servant or nanny who was murdered by being thrown from one of the windows.