Sutherland & Caithness: About 1.5 miles north of Tongue, on minor roads just north of A838, on south coast of Kyle of Tongue, at Tongue House. 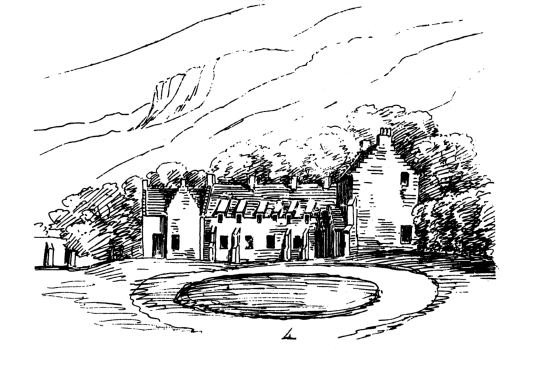 Site of tower house, which was demolished by 1830. ‘Tung’ is shown on Pont’s map of Strathnaver as a small tower or house, and then on Blaeu’s map of Strathnaver. The present House of Tongue dates from 1678, and is rambling building with a main block of three storeys with corbiestepped gables and harled walls. The house was extended in 1750 and altered later. There is a walled garden. 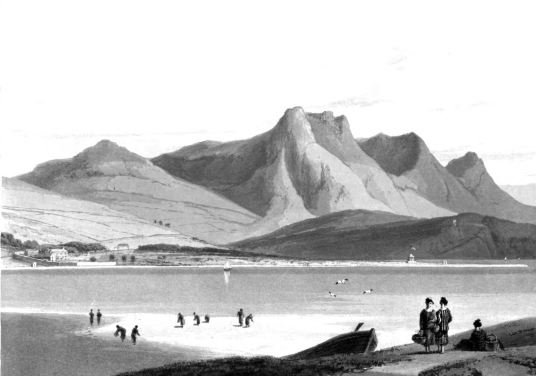 This was a property of the Mackays. The present House of Tongue was the main seat of the Mackay Lord Reay, after their tower had been torched by Cromwell’s forces in the 1650s as the Mackays were Royalists. Donald Mackay, Lord Reay, is on record in the 1630s and 40s, and his son was John Mackay, 2nd Lord Reay. The property later passed to the Dukes of Sutherland, and is still held by the Countess of Sutherland, who also holds Dunrobin Castle, although the Mackay Lords Reay still flourish.