Lothians: Just east of Balerno, on minor road south of A70, just south of the Water of Leith, at Malleny House. 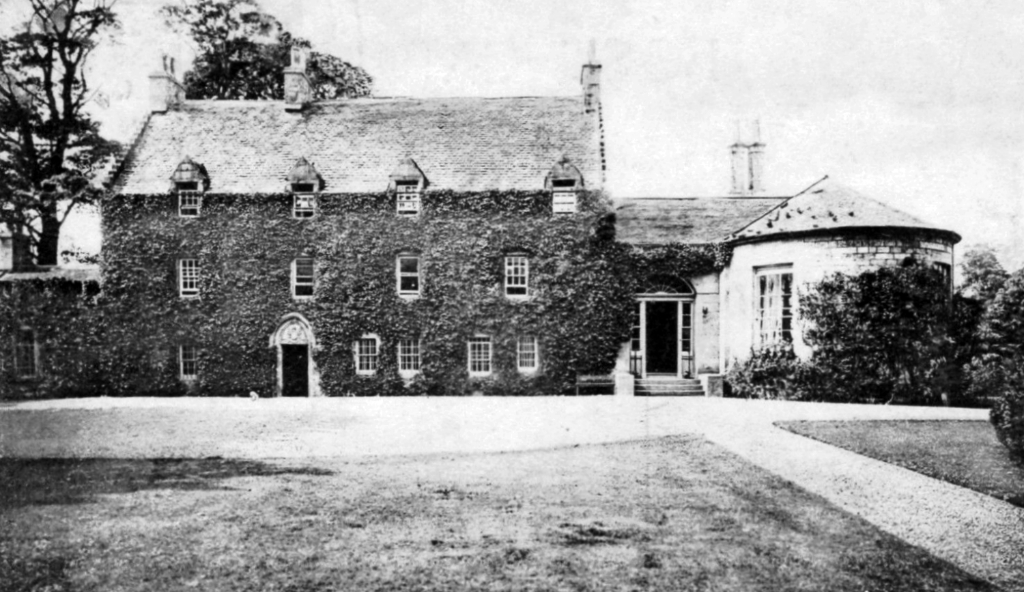 Malleny House, an extended 17th-century mansion of two storeys and an attic, with a round stair-tower, incorporates earlier work from at least 1589. The house was extended again in 1823 and later. ‘Lumphoy’ is marked on Blaeu’s map of The Lothians.
The property may have been held by the Hamiltons, and then by the Kerrs, but Alexander Knychtsoune (or Knightson) was in possession in 1478 and the family held the property until it went to the Murrays of Kilbaberton in 1617, who built much of the present house. The estate passed in 1647 to the Scotts of Murdieston, and John Scott of Malleny is mentioned in 1689 and 1690, but Malleny was sold to the Primrose Lord Rosebery in 1882. 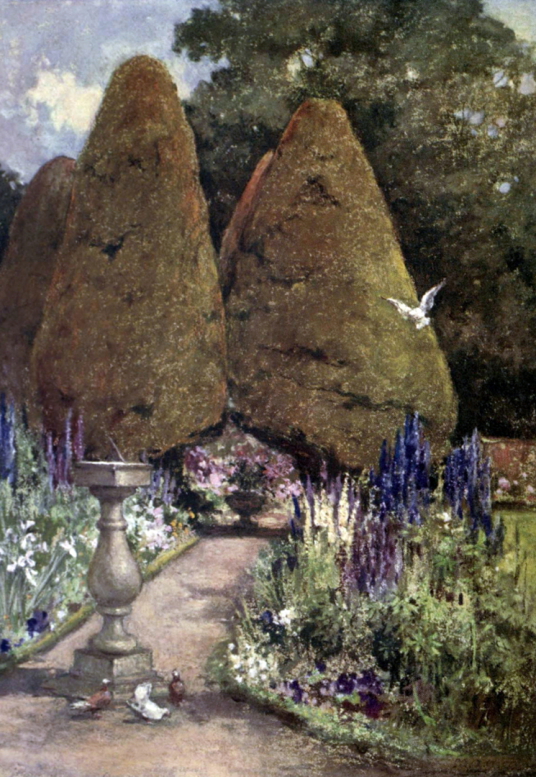 Malleny is now owned by The National Trust for Scotland, although the house is occupied as a private residence. The gardens feature a collection of old roses and there is a three-acre walled garden, Victorian greenhouse, an old rectangular doocot [NT 165665] and burial vault of the Scotts [NT 166667].
There may have been another stronghold nearby [NT 171654], known as Malleny Castle, which was in ruins in 1773.