Angus & Dundee: About 4 miles north-east of Alyth, on minor roads north of A926, just east of meeting of River Isla and Melgam Water, 0.25 miles north of Mains of Airlie, at Airlie Castle. 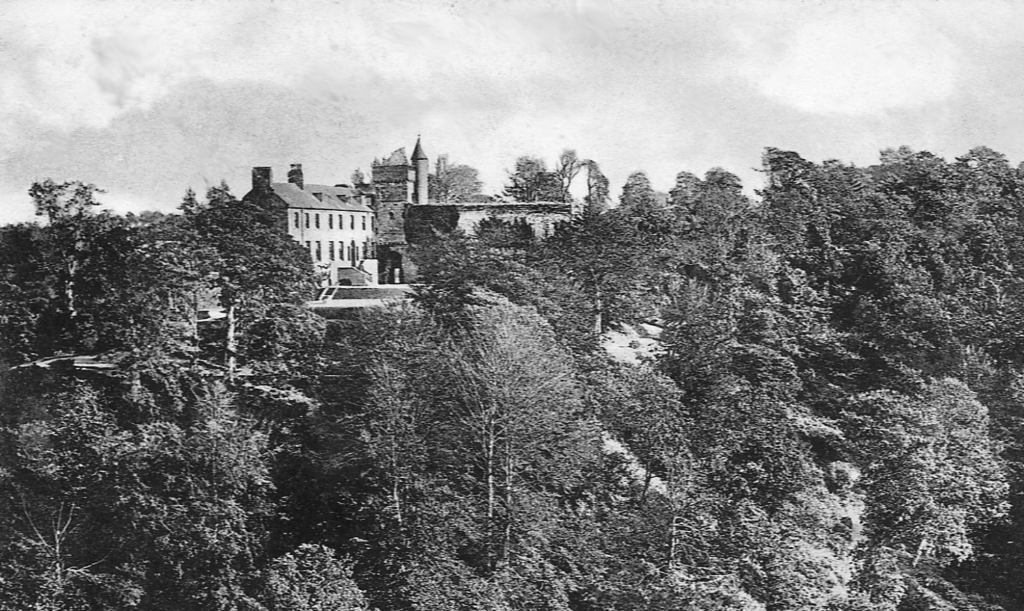 Once a fortress of great strength on a promontory above the meeting of two rivers, Airlie (or Erroly) Castle consisted of a 15th-century tower and courtyard. A deep ditch cut off an angle of land between two rivers, and beyond this was a massive curtain wall with a strong gatehouse. The gatehouse, which had a portcullis, was altered in the 16th century with the addition of a conical-roofed caphouse. Little else of the old castle remains. 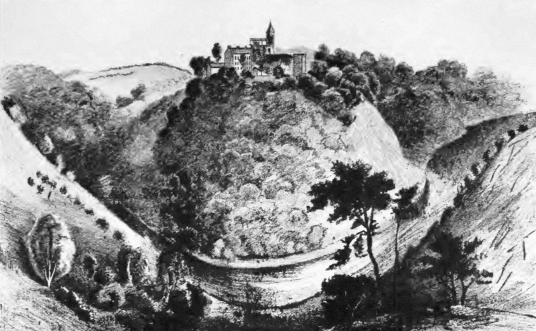 The castle was built in 1432 by the Ogilvies after Sir Walter Ogilvie, Lord High Treasurer, acquired the property the previous year. The family were made Lords Ogilvie in 1491. One of the family, James, Master of Ogilvie, was slain at the Battle of Pinkie in 1547, and Mary, Queen of Scots, visited the castle. Although it had previously withstood sieges, in 1640 it was captured and sacked by the Earl of Argyll with 4,000 troops – James Ogilvie, 1st Earl of Airlie from 1639, had fled Scotland rather than sign the National Covenant. The ballad ‘The Bonnie House o’ Airlie’ tells how the pregnant wife of Ogilvie was turned out of doors – probably at Forter Castle rather than Airlie – by Argyll after the castle had been taken, pillaged and partly demolished. Argyll himself is supposed to have taken a hand in the destruction with a hammer. The Ogilvies torched Castle Campbell near Dollar in Clackmannanshire in revenge. 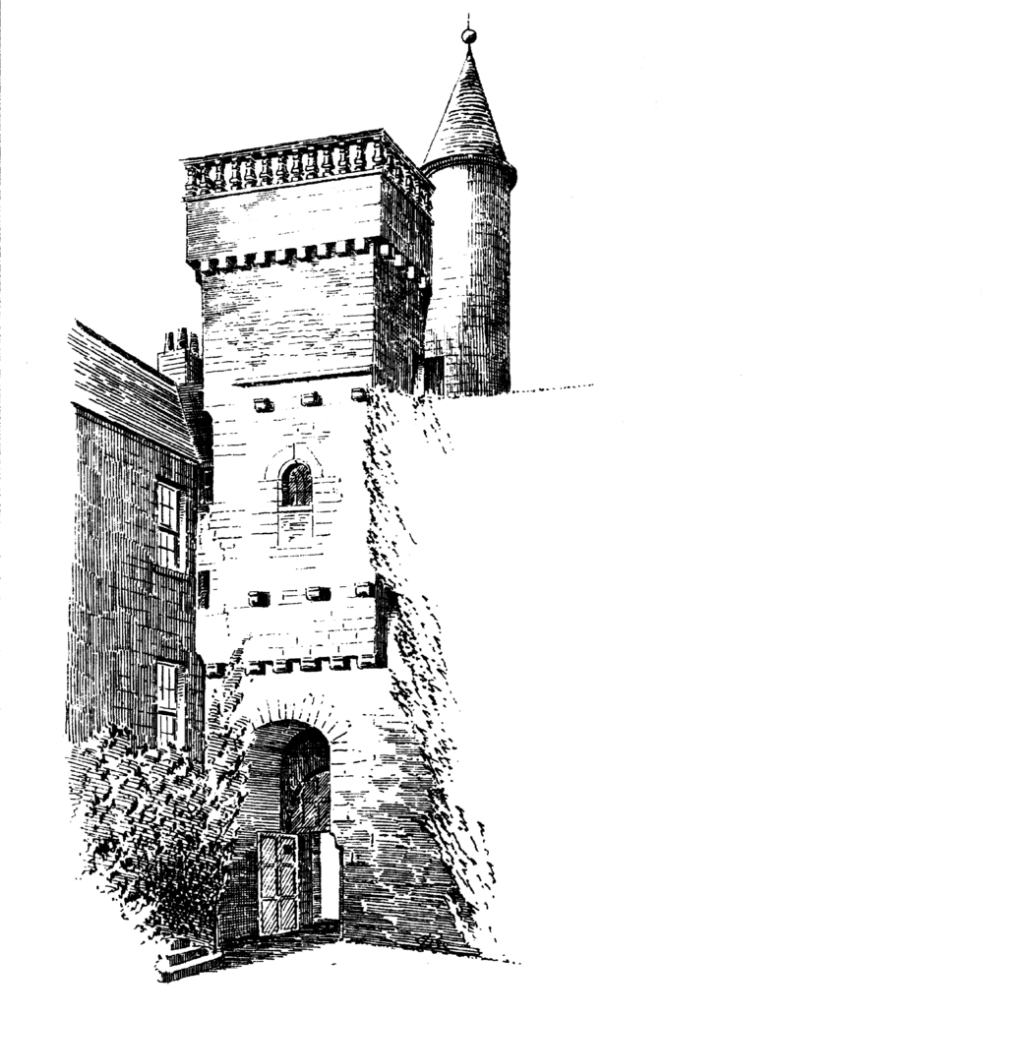 Ogilvie joined the Marquis of Montrose, and fought bravely at Kilsyth, and his son James was captured at the defeat of Philiphaugh in 1645, although he later managed to escape from St Andrews Castle on the night before his execution by swopping clothes with his sister. He was forfeited, but recovered the property at the Restoration. 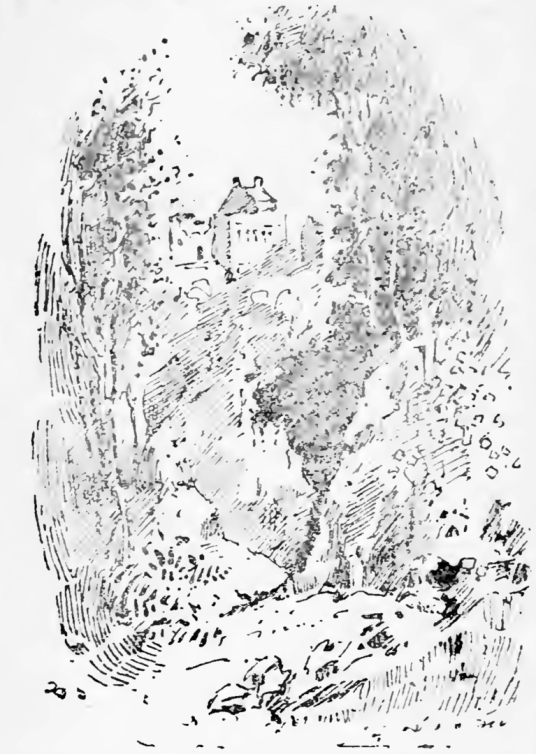 David Ogilvie, son of (what would have been) the fourth Earl fought in the Jacobite Rising of 1745, but had to flee Scotland to France. He was pardoned in 1778, but the title was not recovered until 1826. The castle was never rebuilt, and in 1793 was replaced by a mansion, which incorporates some of the earlier building. This house was restored in the 20th century, and is still occupied. David Ogilvy, 13th Earl, was made Lord Chamberlain in 1984.
The Airlie estate, which also includes Cortachy Castle, consists of some 30,000 acres, mostly in Glen Prosen, Clova and Moy.
A ram, the ‘Doom of Airlie Castle’, is said to circle the castle when one of the family is near death or bad fortune is about to strike.