Lothians: About 3.5 miles east and south of North Berwick, on minor road east of A198, east of Seacliff, on cliffs above beach.

OPEN: The beautiful beach at Seacliff may be visited. 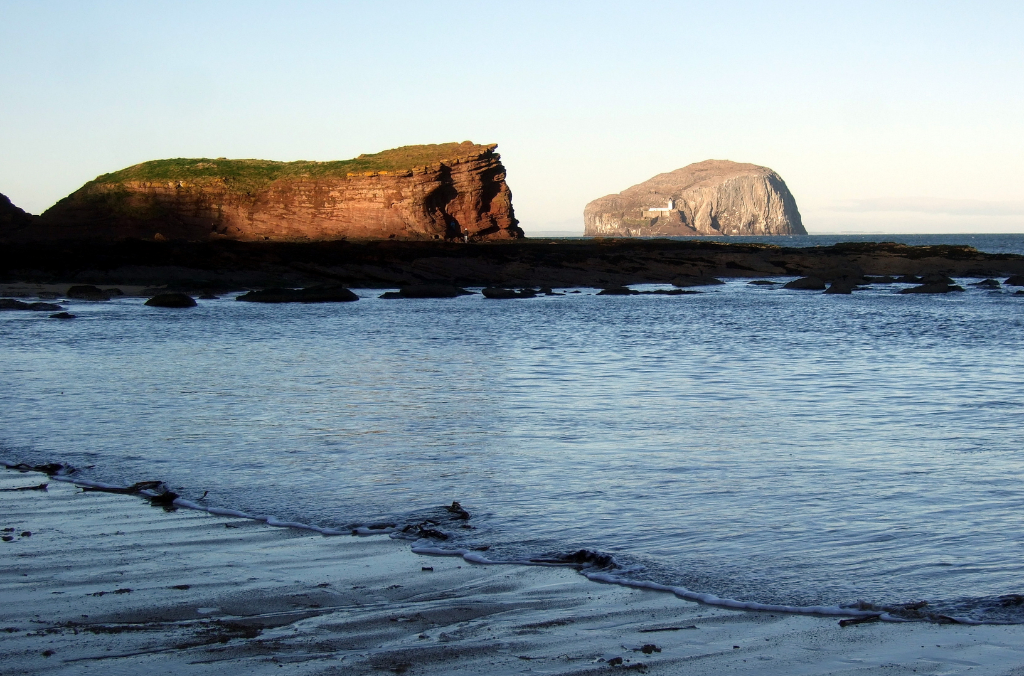 Not much survives of a small 16th-century tower house, which appears to have consisted of a main block and smaller wing, probably a stair turret. The building had a vaulted basement and rose to three storeys.
There was a doocot [NT 612841], similar to that at Tantallon and dating from the 17th century, but this has been demolished.
‘Scugghall’ is marked on Blaeu’s map of The Lothians, then on Adair’s map of East Lothian.
Nearby is the imposing shell of Seacliff(e) House [NT 608843], built in 1750 when the Colt family held the lands, and remodelled in the 19th century by the architect David Bryce for George Sligo. The mansion was burnt out in 1907 and was not restored. The Royal Navy had a secret research establishment here during World War I. The fine beach at Seacliff is below the ruin. 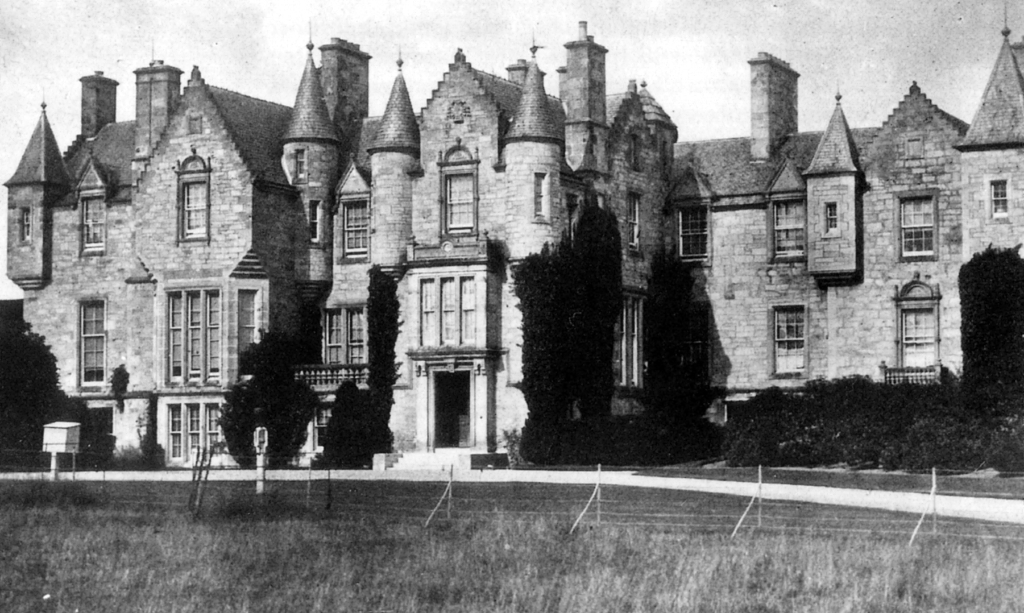 The lands were formerly known as Scougall, and were owned by a family of that name. Murdoch, Duke of Albany, was charged with the murder of John of Scougall (among many other things) in 1479 and was executed. Another of the family, Patrick Scougall, was Protestant Bishop of Aberdeen from 1664 to 1682. 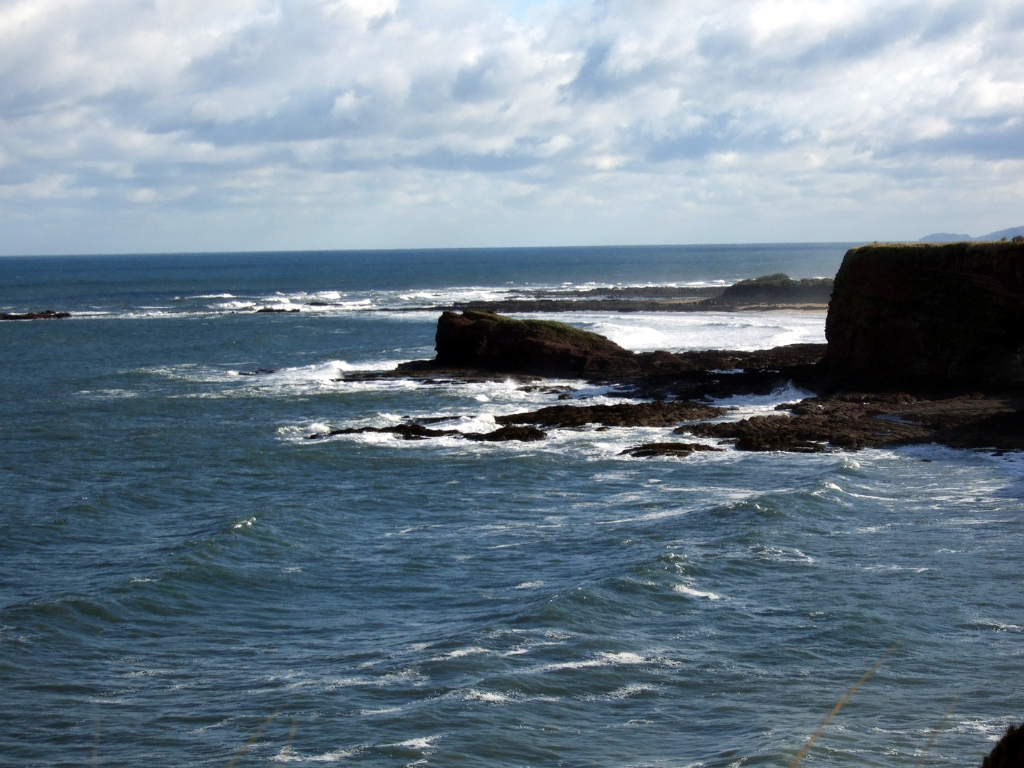 In 1621 the property, along with the tower and fortalice, were held by John Auchmuty of Scougall, one of the Grooms of the Majesty’s Bedchamber to James VI. He went on to acquire Gosford and was knighted, and was Master of the Highness’s Wardrobe of the kingdom of Scotland in 1633. In the ratification of 1621 it mentions that the tower and fortalice of Scougall, whole houses and buildings thereof, were burnt in a sudden fire the space of 30 years since, when the family papers were destroyed.
The lands were united with Auldhame, and were held by the Colt family.