Sutherland & Caithness: In Dornoch, just south of A949 (Castle Street) and Dornoch Cathedral, at Dornoch Palace or Dornoch Castle Hotel. 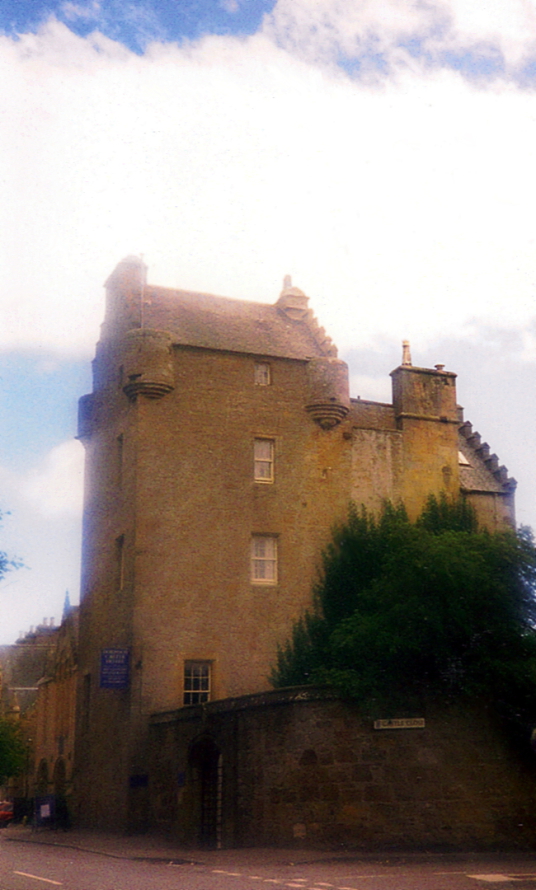 Dornoch Palace or Castle consists of an altered 13th- or 14th-century tower of five storeys with a round 16th-century stair-tower. The main tower has two open rounds, and a gabled roof. Many of the windows have been enlarged, but the walls are still pierced by shot-holes. Adjoining this is a four-storey 16th-century wing with its own stair-tower. The castle has a courtyard and garden, and was extended and modified in the 19th century. The remaining tower is only one of the three original towers around the courtyard. 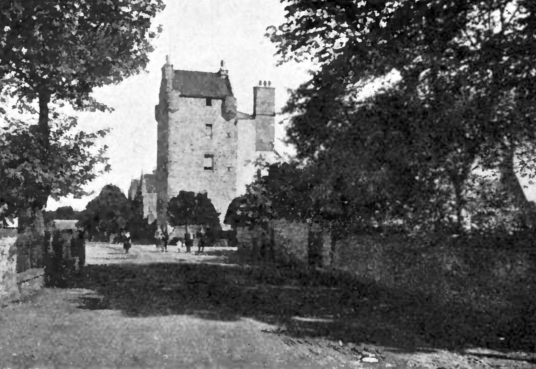 The entrance was at the foot of the stair-tower. The basement is vaulted and retains its original doors, the hall would have been on the first floor, with private chambers on the floors above. The building has been very altered inside, but the fireplace from the original kitchen can be seen in the bar and reception area. The lintel of the fireplace of the hall has also been revealed. 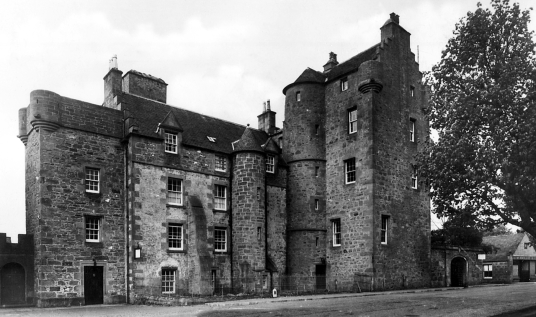 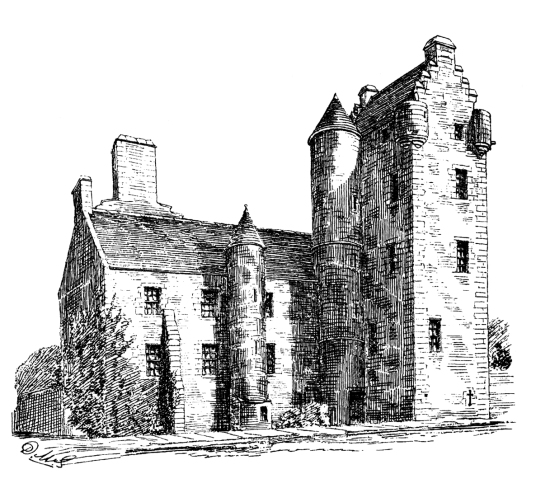 Dornoch Palace was built by the Bishops of Caithness, and the cathedral is close by. It passed to the Gordon Earls of Sutherland after the Reformation, whose main strongold was at Dunrobin. In 1567 George Sinclair, 4th Earl of Caithness, had the town and cathedral burnt and the castle besieged to secure possession of Alexander, the young Earl of Sutherland (whose parents had been poisoned at Helmsdale Castle), although he is also said to have been abducted from Skibo. 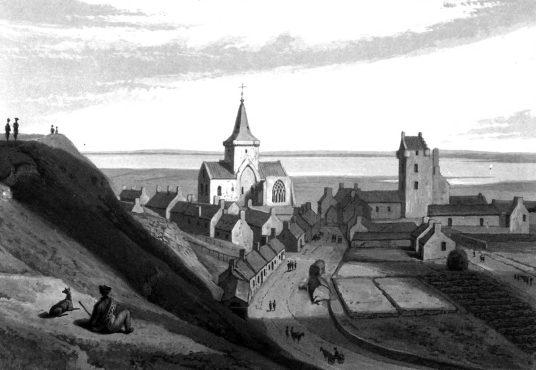 The castle held out for a month, but eventually surrendered on fair terms, although hostages given by the garrison were subsequently murdered. The castle was then burnt, and left a ruin until restored in the 19th century as a courthouse and jail. It has been a hotel since 1947. 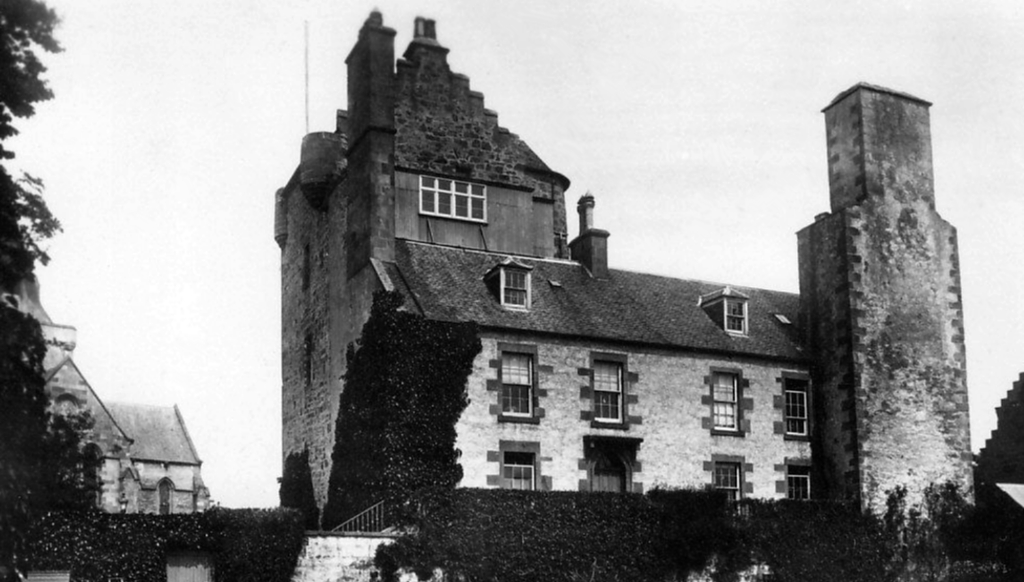 The building is reputedly haunted by the ghost of Andrew McCornish, who was imprisoned after being charged with stealing sheep. Sightings of his phantom were reported at the end of the 19th century, and there have also apparently been recent manifestations in the oldest part of the building.
The building was put up for sale in 2014 for offers of around £2.25 million. 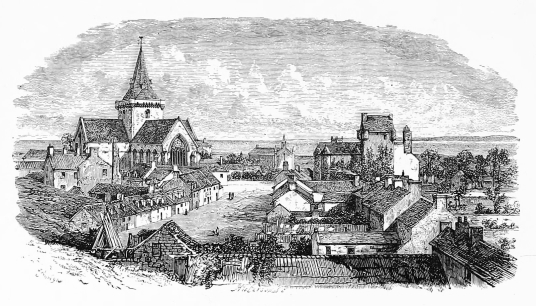 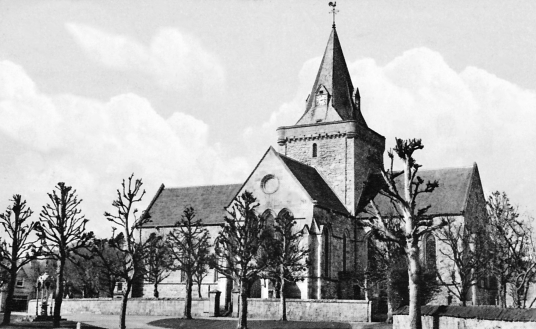 Much of the 13th-century cruciform-plan Dornoch Cathedral [NH 797896] survives, including the chancel and crossing piers, and the building was extensively restored in the 19th century – the cathedral is where Madonna had her son baptised. The cathedral was founded in 1233 by Gilbert de Moravia, Bishop of Caithness from 1233 until 1246. The burial ground was not in a good state in the 18th century, and a minister complained that pigs were digging up and eating freshly buried corpses. 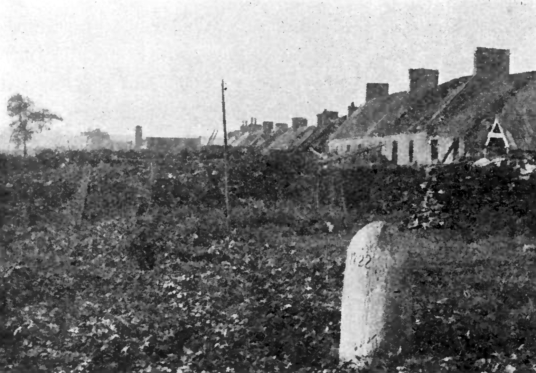 Dornoch is also believed to be the last place to witness the execution of a woman accused of witchcraft, Janet Horne, in 1722 or 1727. The poor woman was dragged through the streets of the burgh, then burned in a barrel of pitch – or so the story goes. A stone with the date 1922 is believed to mark the spot. 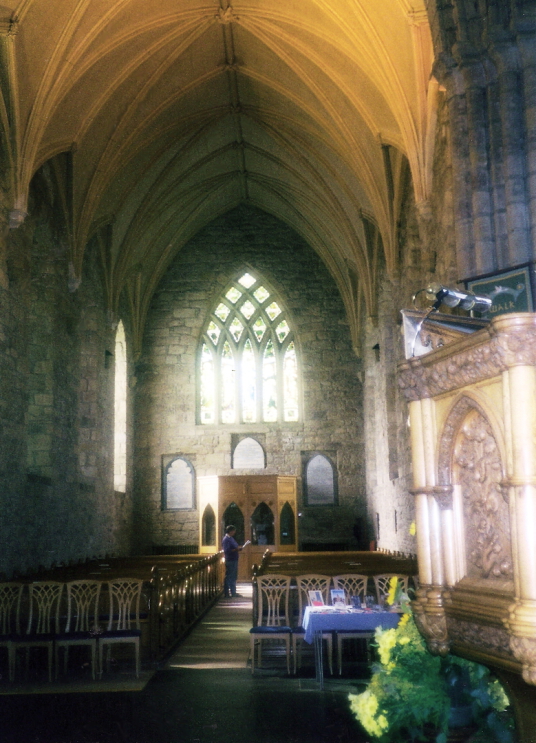 There are also stories of an underground passageway linking the palace to the nearby cathedral, into which all the bishop’s wealth was placed following the Reformation. Should the treasure ever be found, the story goes that this will herald the end of the Dukes of Sutherland.