Lothians: About 2.5 miles east of Gorebridge, on minor roads east of B6372, 1 mile south of Dewarton, at Vogrie House. 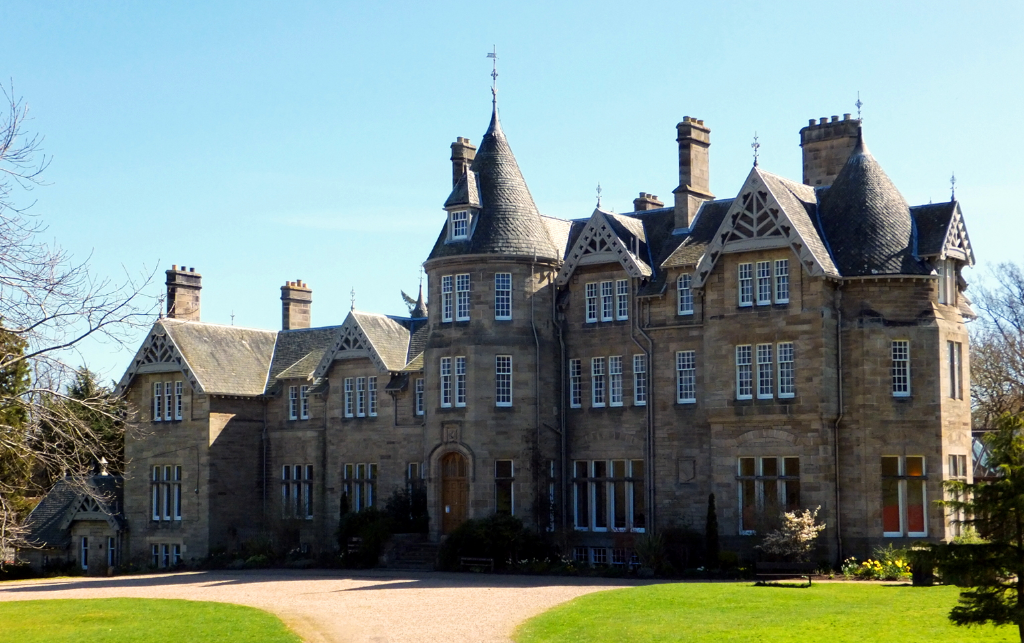 Site of a castle or old house. Set in 2,000 acres of fine parkland and grounds, Vogrie House, which dates from 1875 and was designed by Andrew Heiton, is a large and imposing baronial mansion of three storeys with Elizabethan and Arts and Crafts features. There is a walled garden.
‘Vogrie’ is marked on Adair’s map of East Lothian, and is depicted is enclosed and wooded policies, but not on apparently on Blaeu. 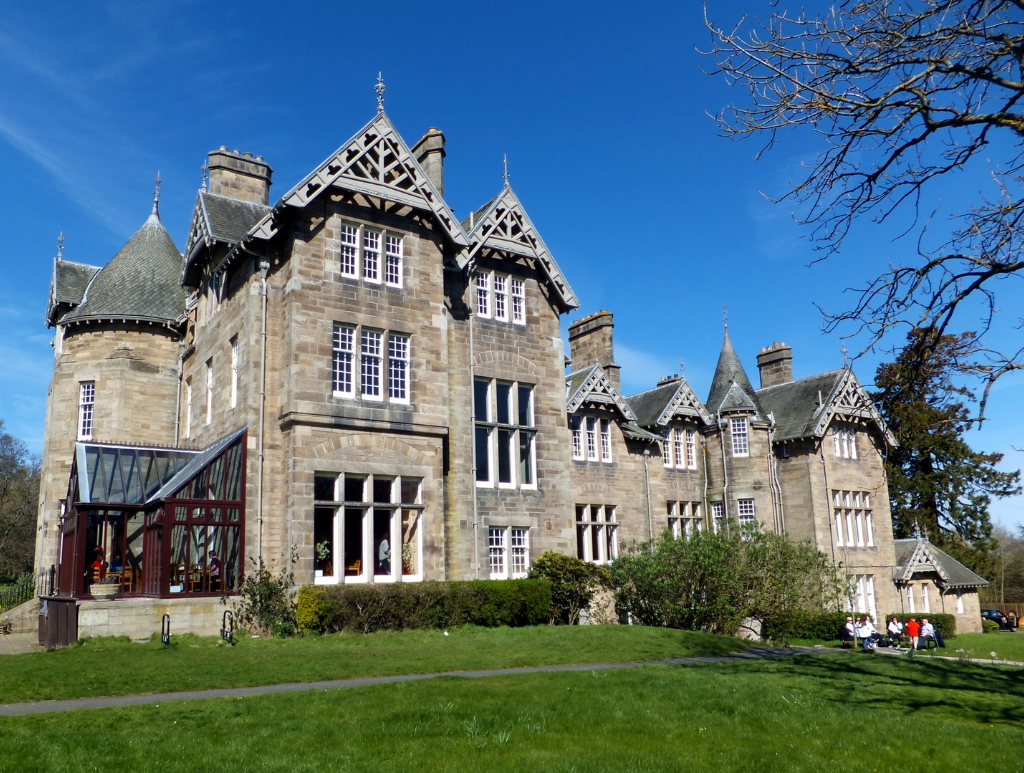 The property was held by the Menzies family in 1426 when David Menzies of Vogry made a complaint against James Douglas of Dalkeith. The lands were held by the Cockburns of Vogrie in the 1630s, Sir James MacLurg of Vogrie is on record in the early 18th century, but the property went to the Dewars soon afterwards. The present Vogrie House was built for James Dewar, who made his fortune from the Perth whisky company Dewars. The family line continues as the Dewars of that Ilk and Vogrie. 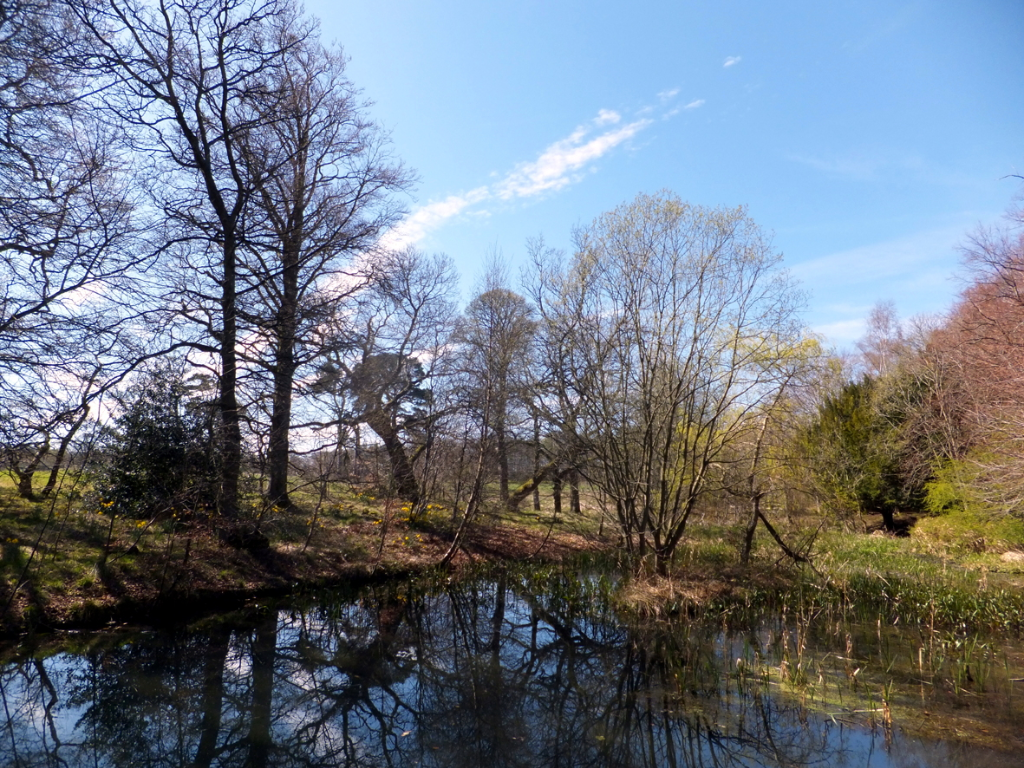 The lands were sold in about 1920, and were bought by the Royal Edinburgh Hospital for Nervous Disorders. From 1962 Vogrie was used as a Cold War communications centre, and the grounds are now a country park.
The house is reputedly haunted by a phantom woman.