Dumfriesshire: About 1 mile south and east of Lochmaben, on minor road east of B7020, just south of Castle Loch (Nature Reserve), at Lochmaben Castle. 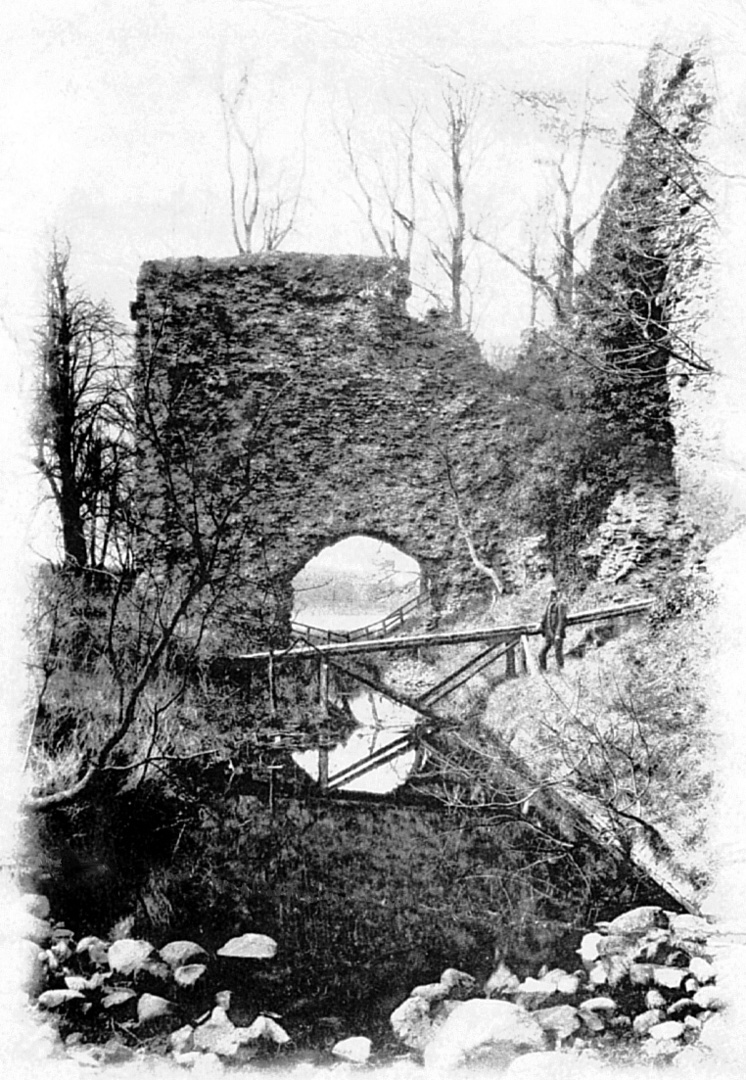 Once an important and strong castle, and set in pleasant woodland by Castle Loch, Lochmaben Castle consists of a complex of very ruined buildings, dating in part from the 13th century, with a 15th-century tower and later additions. The stronghold had a strong curtain wall, and was surrounded by a moat. 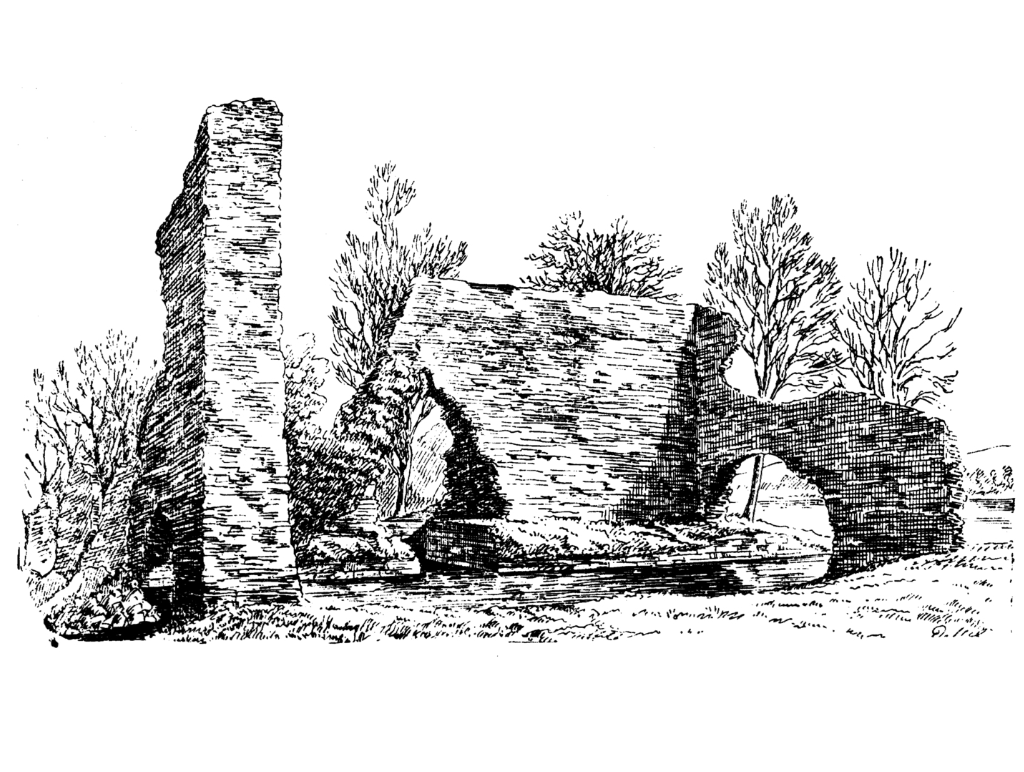 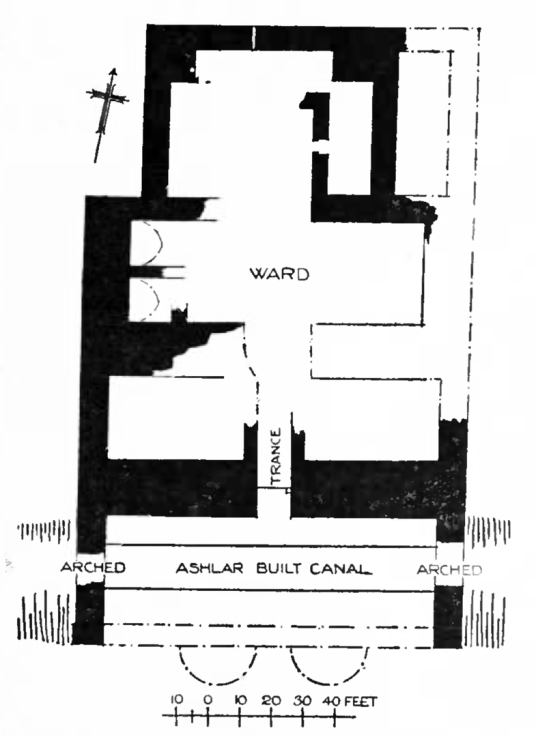 An older castle, of which only a motte survives, may be where Robert Bruce, later Robert I, King of Scots, was born. In 1298 Edward I of England chose a stronger site to build a castle. The castle was strengthened after being besieged by Robert the Bruce in 1299, and it was attacked again by the Scots in 1301. It was seized by Bruce in 1306, recovered by the English, but finally surrendered to the Scots after the Battle of Bannockburn in 1314. 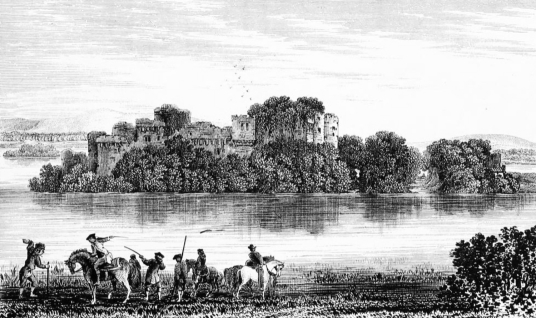 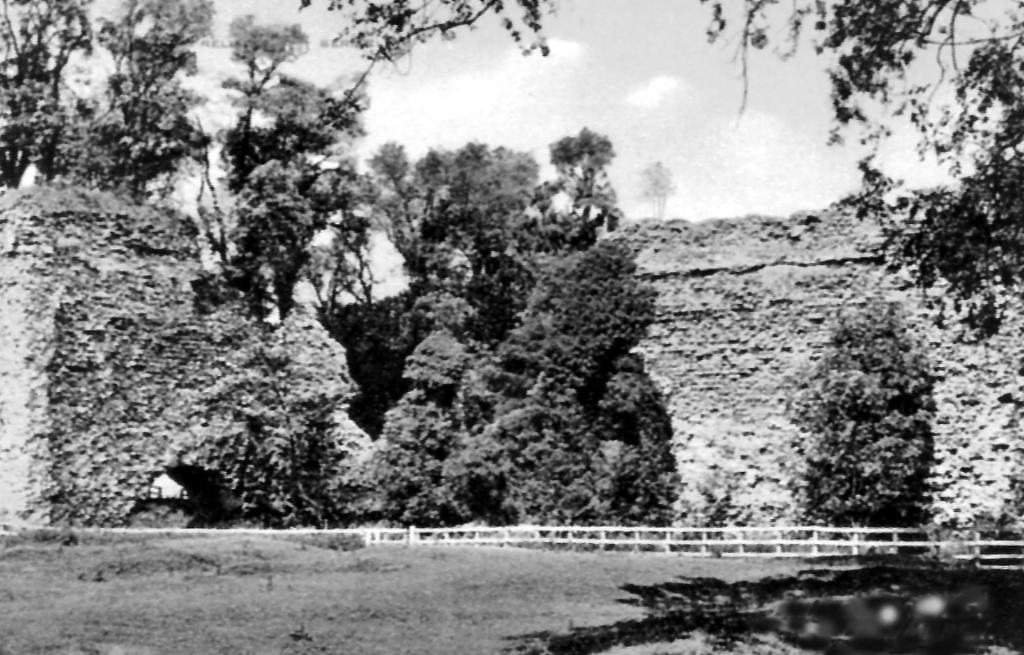 The castle was held by the English from 1333 until 1384 when it was taken by Archibald the Grim, the Douglas Lord of Galloway. In 1410 the Maxwells were made hereditary keepers, but it was acquired by James II after he destroyed the Black Douglases in 1455. In 1482 the castle was ordered in legislation to be garrisoned with 100 men of war. Lochmaben was where the Scottish army was mustered by James V in 1542 before going on to defeat at the Battle of Solway Moss. 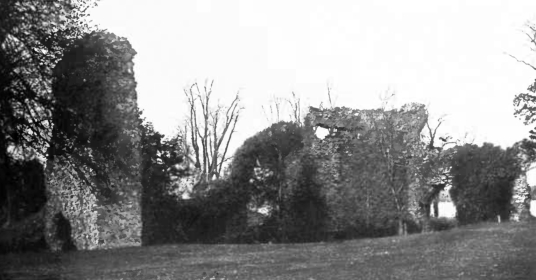 Mary, Queen of Scots, and Henry Stewart, Lord Darnley, attended a banquet here in 1565. In 1588 James VI besieged and captured the castle from the Maxwells. The castle was abandoned around 1603, although a ratification of 1621 in favour of John Murray of Lochmaben mentions the heritable office of custody and keeping of the castle and fortalice of Lochmaben. The castle became ruinous, to be robbed of much stone in the 18th century. 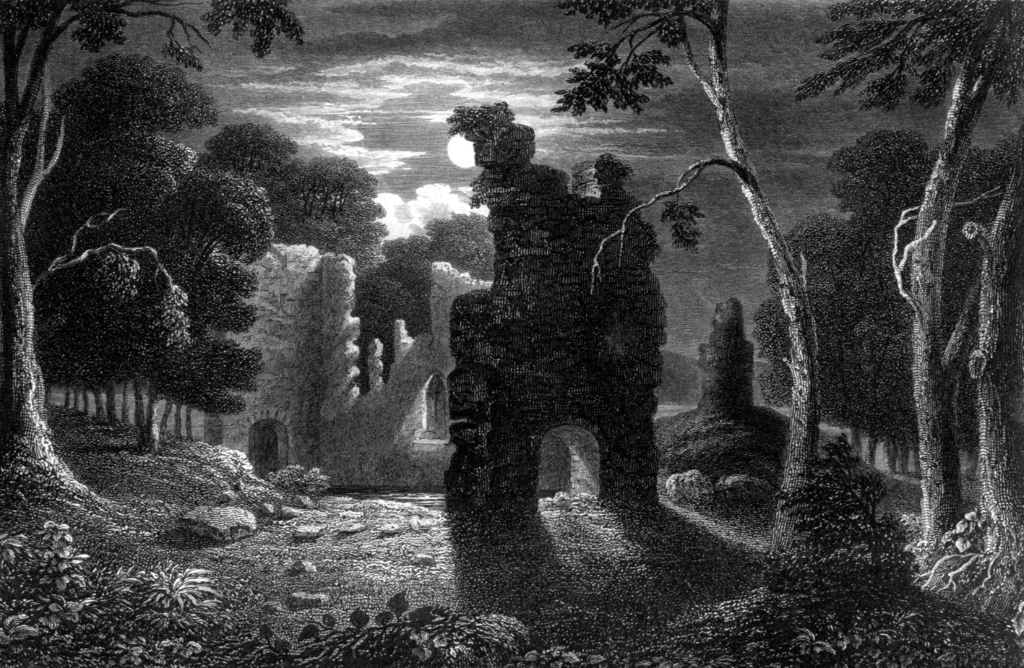 The woodland and grounds around Castle Loch are a local nature reserve and are home to many swans, geese and ducks (depending on the time of year). There are walks around the loch and other activities, such as bird watching and fishing.