Bowhill House, a large and impressive old mansion with a fine interior in lovely gardens and landscaped grounds, held by the Scott Dukes of Buccleuch and located near Selkirk in the Borders in southern Scotland. 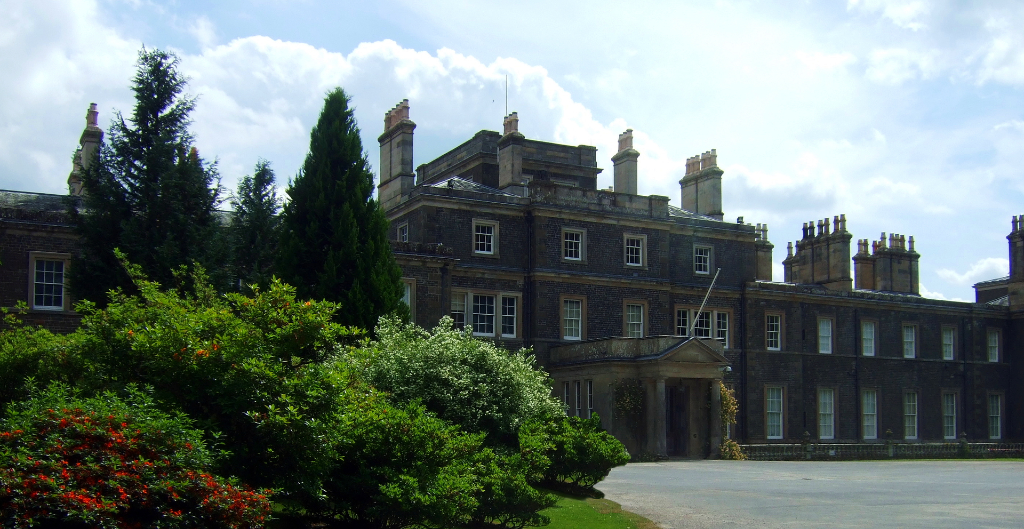 Borders: About 3 miles west of Selkirk, on minor roads south of A708, south of Yarrow Water and north of Ettrick Water, at Bowhill. 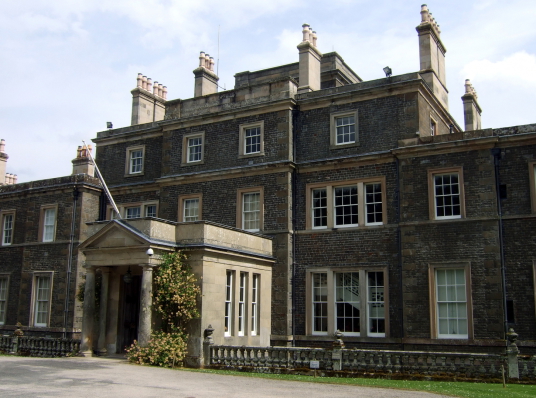 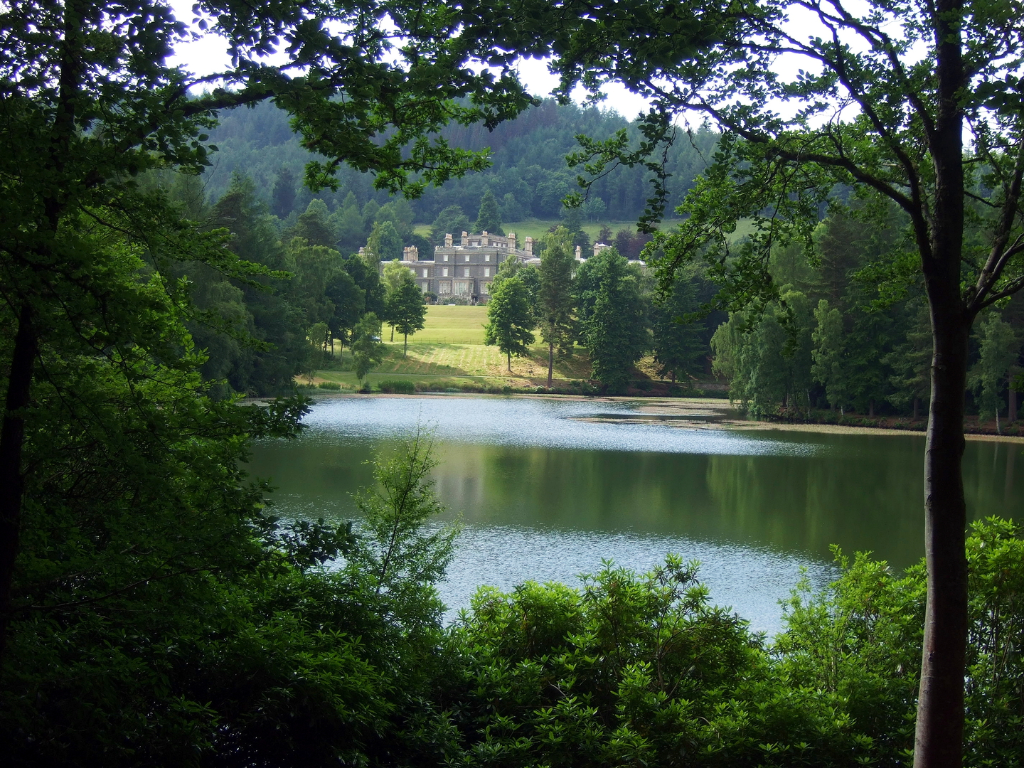 Site of castle or old house, the place marked on Blaeu‘s map of Tweeddale. Set in many acres of landscaped and wooded grounds, Bowhill is an extensive rambling mansion, dating mainly from 1812, although part may be from 1708. The house was remodelled in 1831-2 by the architects William Burn and David Bryce. There are formal gardens at the front of the house. 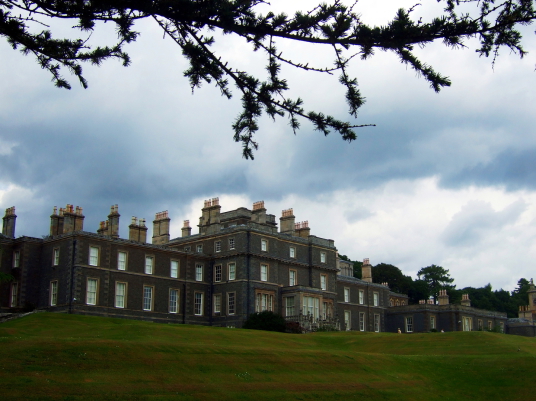 The lands were held by the Scotts of Bowhill from the 16th century or earlier, and James Scott of Bowhill is on record in 1685, but were sold to the Murrays around 1690 and they built a house here. 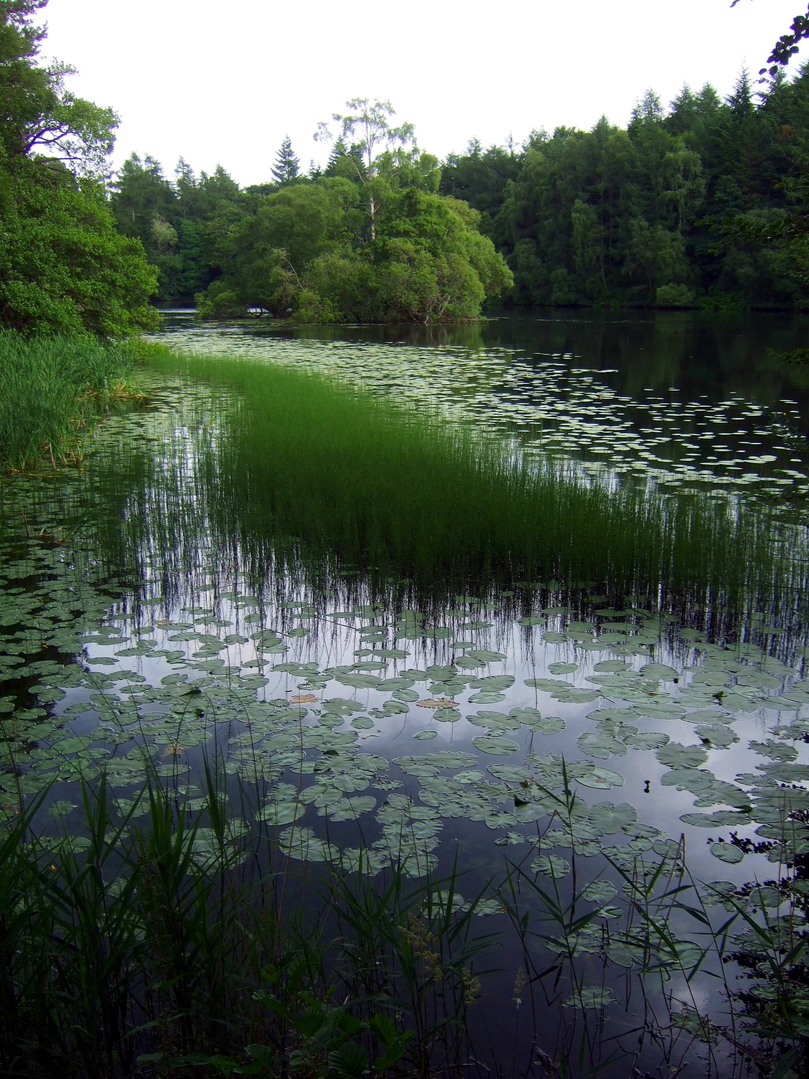 In 1747, the property was sold to Francis Scott, 2nd Duke of Buccleuch, so that his son, Lord Charles Scott, could stand for parliament, and Bowhill remains with his descendants, along with Branxholme, Drumlanrig Castle and Bowhill.
The ruins of Newark Castle lie in the extensive grounds.