Braemar Castle is an impressive, embattled old tower house, built and owned by the Erskine Earls of Mar and used as a government garrison after the Jacobite Risings, located in a scenic mountainous location near Braemar in Aberdeenshire in northern Scotland. 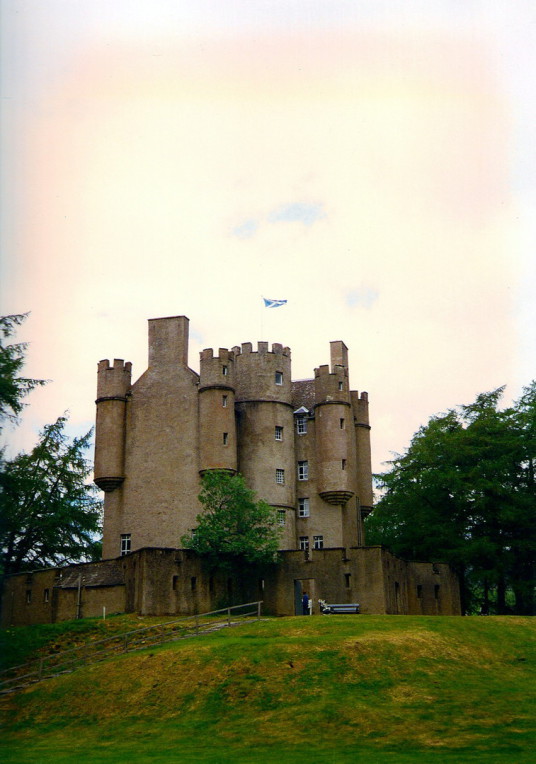 Kincardine & Deeside: About 0.75 miles north-east of Braemar, on minor road just to north of A93, south of River Dee, at Braemar Castle. 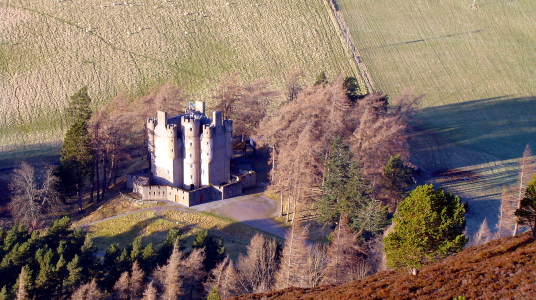 Set in a rugged area of Scotland, Braemar Castle is an altered 17th-century L-plan tower house, with a round stair-tower in the re-entrant angle, and bartizans crowning the corners. The tower is surrounded by 18th-century star-shaped artillery defences. There is an unventilated pit-prison, and the original iron yett. 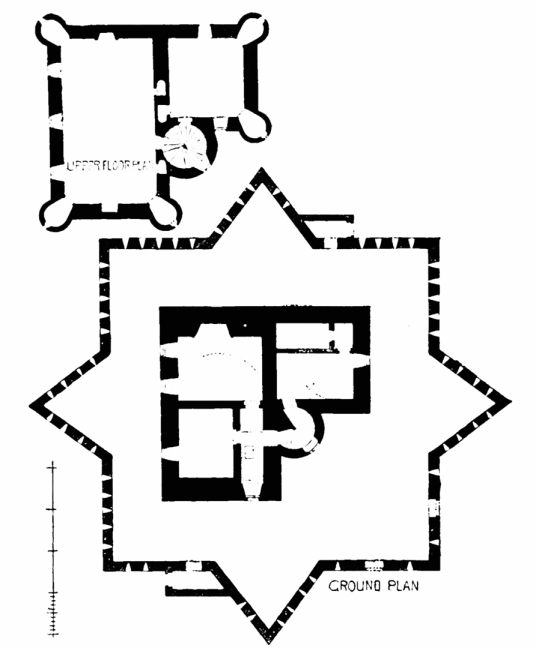 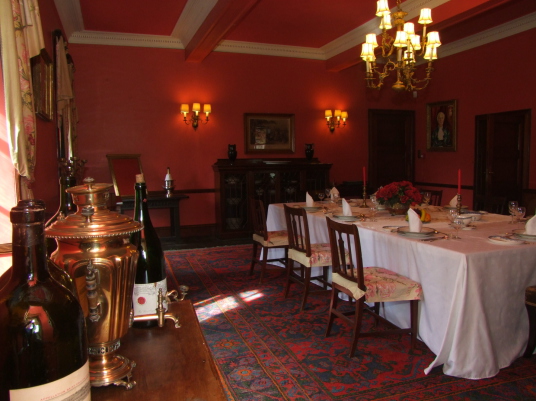 The basement is vaulted, but much of the rest of the interior has been altered, as has the parapet and upper part of the tower.
The castle was built in 1628 by John Erskine, Earl of Mar. The Earls of Mar supported William and Mary when James VII was deposed in 1689. As a result the castle was captured and burnt out by John Farquharson of Inverey, the ‘Black Colonel’, who was a staunch Jacobite. It was left a ruin until 1748. 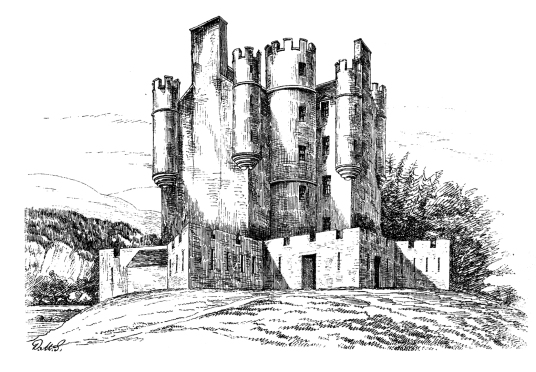 Although the family had resisted the Jacobites, John, 11th Earl of Mar, led the 1715 Jacobite Rising. He was more of a politician than a soldier, however, and the rebellion fizzled out. Mar fled abroad and was stripped of his lands. The property passed to the Farquharsons of Invercauld, and after the 1745-6 Jacobite Rising Braemar Castle was taken over by the government, refurbished, and turned into a barracks, some of the walls bearing the scribblings of the garrison. 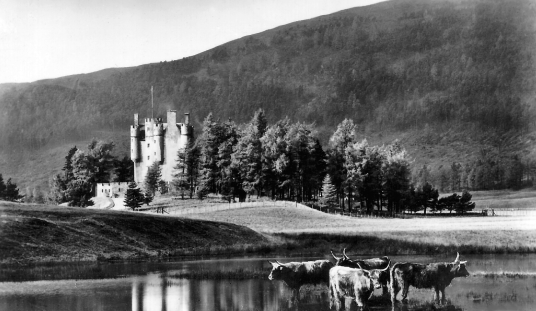 The troops left in 1797, and castle was restored and reoccupied by the Farquharsons in the early 19th century. Queen Victoria visited when she attended the Braemar gathering. Since 2007, the castle has been operated by the community of Braemar. 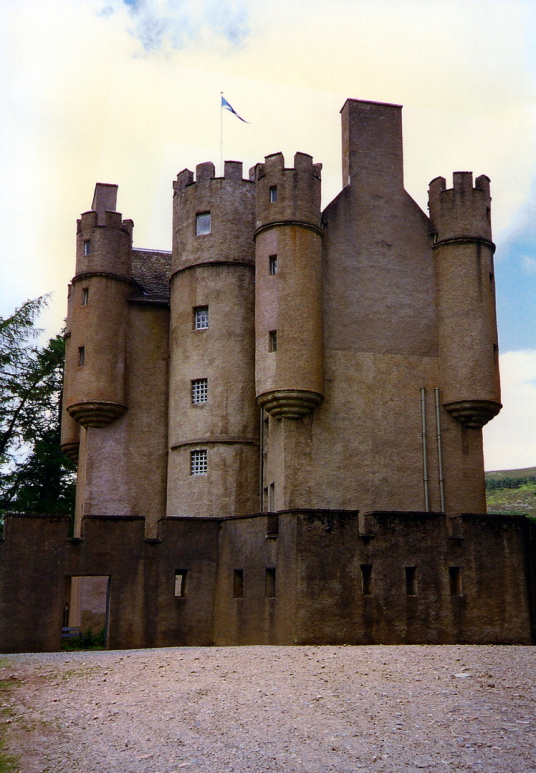 One story is that Braemar is haunted the ghost of a young blonde-haired woman, who had thrown herself from the battlements. It is thought that she only appears to those who have recently been married. Another spirit said to haunt the castle is that of John Farquharson of Inverey, also known as the ‘Black Colonel’.

The much reduced remains of Kindrochit Castle may be visited in the nearby village of Braemar.