Ayrshire: About 3.5 miles north of Kilwinning, on minor roads east and south of A737 at Dalry and B707, about 1 mile south-east of Dalry, at Blair.

OPEN: Accommodation available and can be used for weddings, events and house parties.
Tel: 01294 833100   Web: www.blairestate.com 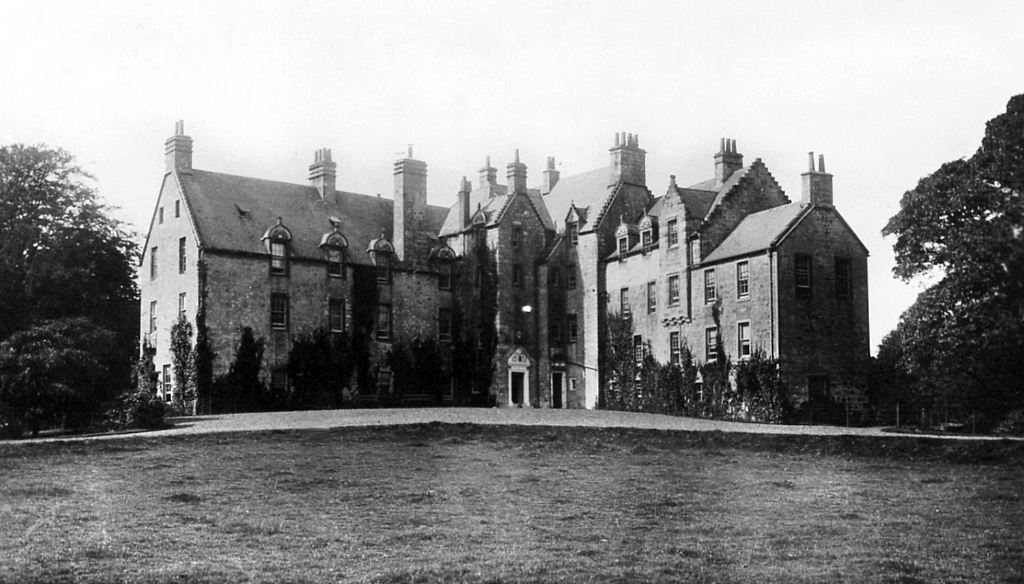 In 250 acres of wooded and landscaped grounds, Blair Castle, a large rambling building, incorporates a much-altered 16th-century L-plan tower house, which was extended by a long 17th-century wing. A square stair-tower in the re-entrant angle was also added in the 17th century, and the whole house was remodelled and extended again in 1893. The earliest part of the building, a strong tower, may date from the 13th or 14th century – or perhaps earlier.
The entrance, in the square stair-tower, leads to a vaulted basement and to a turnpike stair, although little else of the original building survives. The walls of the tower are up to 14 foot thick. 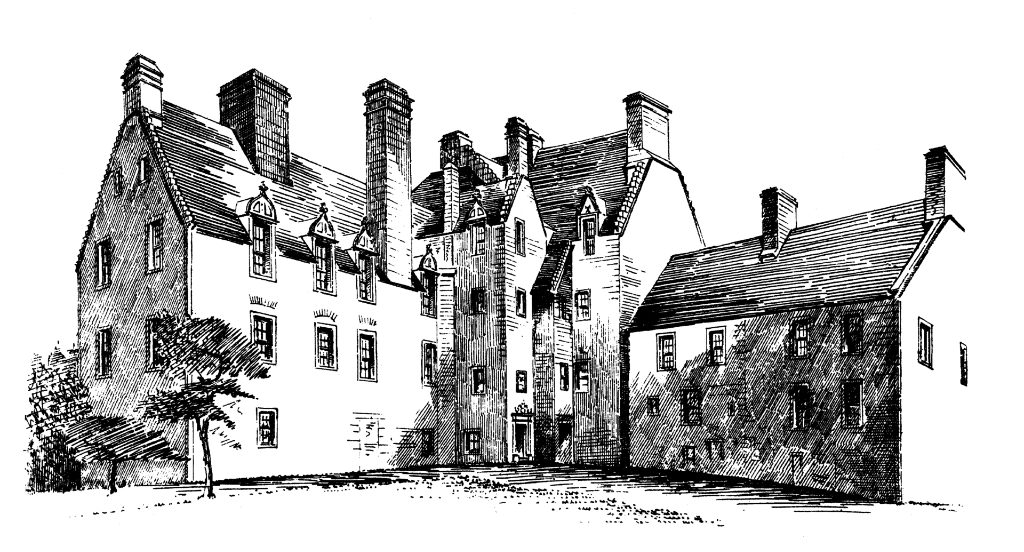 ‘Blai’ is prominently marked on Blaeu’s map of Cunningham as castle in a large wooded and enclosed park.
The Blair family held the property from 1165, when a John Francis of Blair was given the property and he changed his name to Blair. Sir Bryce Blair is named in Blind Harry's epic poem ‘The Wallace’ and in John Barbour's ‘The Brus’ because of the dubious honour of being hanged, although as a patriot, at Ayr along with Sir William Wallace’s uncle. Sir Roger Blair was knighted for his part in the Battle of Bannockburn.
The Blairs were accused of supporting the opponents of Mary, Queen of Scots, in 1545, and required to find surety for their good behaviour. William Blair of that Ilk had a ratification of 1672 which mentions the lands and barony of Blair, with the tower, fortalice, manor place, etc. William Blair fought with the Covenanters, but was captured by John Graham of Claverhouse, although he later escaped. The line died out in 1732, and the property passed to the Scotts of Malleny, who took the name Blair. Robert Burns visited the castle in 1787.
The castle was sold finally sold by descendants of the family in 2013 after 850 years, but Blair is said to be the oldest continually inhabited mansion house in Scotland. The castle and 1,300-acre estate had been on the market for £8 million.
The old stable house is said to be haunted by a ‘Grey Lady’.