Publishers of books on Scottish castles, ghosts and the supernatural, travel, history and famous Scots. 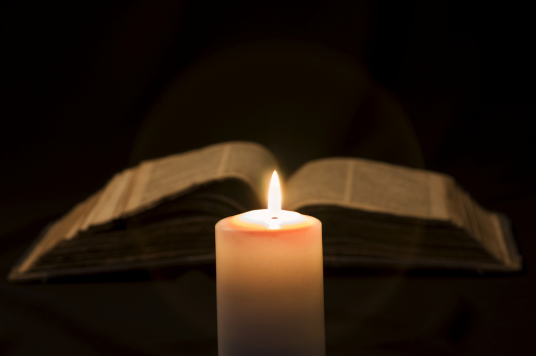 See the burgeoning website for all our titles currently available with secure purchase www.goblinshead.co.uk.

Goblinshead was founded in October 1994 as a result of redundancy, and initially provided a range of database and typesetting services, as well as publishing. For the first few years the business was located in the attic of 12 Merchiston Crescent in Edinburgh, and the first book, The Castles of Scotland, was published in 1995 and quickly sold out. This was followed the next year by the first four titles in the very successful and popular Wee Guides series, which have now sold more than 170,000 copies.

In 1997 Goblinshead moved premises to 130B Inveresk Road in Musselburgh, where it was to stay for some eighteen years. A new edition of The Castles of Scotland was quickly followed by other renowned books, such as Haunted Castles and Houses of Scotland, now going into a new edition after seven printings, Magic and Witchcraft in Scotland, and Mary, Queen of Scots, and All Her Ghosts. Other highlights are Scotland the Grave series (with Scotland’s Ghastly Ghosts, Scotland’s Wicked Witches, and Scotland’s Bloody Ballads) and Scotland’s Best Castles and Stately Homes.

Goblinshead moved again in 2015, relocating to plush new surroundings at Prestongrange House, near Prestonpans, set in the beautifully kept grounds of the Royal Musselburgh Golf Club. 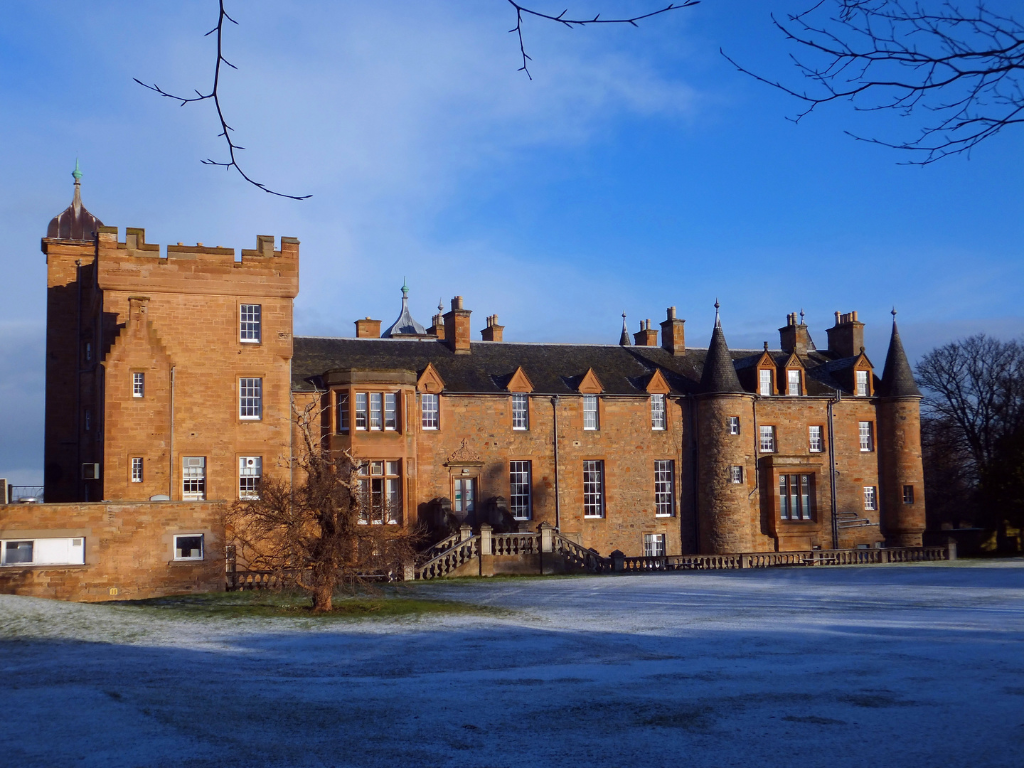 Prestongrange House is a handsome old mansion, which may date from as early as the 12th century, but was greatly altered and extended by the architect William Playfair in the mid 19th century.

In November 2015 Goblinshead published the fifth edition of The Castles of Scotland, some 20 years after the first edition and the first new book to be published since the move to Prestongrange. Both paperback and hardback editions are now sold out.

The book was printed and bound at Thornliebank in Glasgow, Scotland, by Bell & Bain (www.bell-bain.com), with whom Goblinshead have a long-standing and excellent working relationship. Founded in 1831, Bell & Bain are one of the most established book and journal printers in the UK – and one of the last dedicated UK producers of books and journals. Today with a staff of more than 110 employees, B&B print, bind and produce more than 9 million units every year.

Around the same time we also developed www.thecastlesofscotland.co.uk (this website), which along with information on the book also has details of more than 400 castles and other sites. More information and illustrations are added most days. The number of visitors has now exceeded 20,000 in a 30 day period.

At the end of  July 2016 Goblinshead moved to great new premises at Cockenzie House (for more info see Cockenzie House). The move came about unexpectedly quickly after a visit to Cockenzie at the end of May 2016. The premises have many advantages – not least not having two flights of turnpike stairs, handier for home, less expensive and with beautiful gardens.

In January 2017 we also moved our book storage to Cockenzie House, so that for the first time we have all functions on one site, which has been a lot more convenient and efficient. In summer 2018 we moved into a larger office.

In November 2017 after a lot of prevarication and gnawed fingernails, we managed to get our website www.goblinshead.co.uk up and running, with secure buying. This will be considerably developed over the next few months and years, along with more material being add to this website. We are now developing hauntedcastlesofscotland.co.uk for the second edition of the Haunted Castles and Houses of Scotland due to be published in 2021.

As of  July 2019, both the hardback edition and the paperback edition of The Castles of Scotland have sold out. Thank you to everyone who made this such a successful edition. We are planning a sixth edition.

This has been a lot of change and development of systems in 2017, and sadly also close bereavements in 2017, 2018 and 2020, but with any luck we can get back to publishing some new books and get up to date on reprints…