South Highland: About 6.5 miles north-west of Grantown-on-Spey, on minor road and boat west of A939, north-east of Lochindorb Lodge, on island in Lochindorb.

OPEN: View from exterior (from shore of loch). 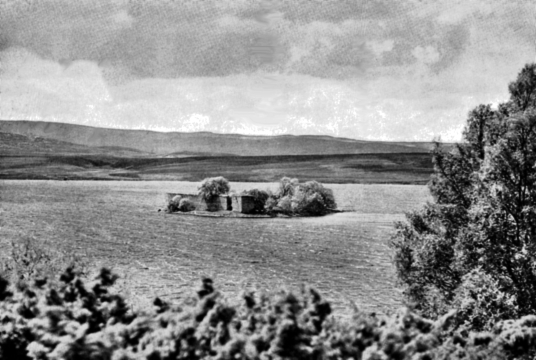 Meaning the ‘loch of trouble’ in Gaelic, Lochindorb Castle is a ruined 13th-century stronghold of enclosure with round corner towers, occupying all the island. There are traces of a hall block, chapel and other buildings within the courtyard. 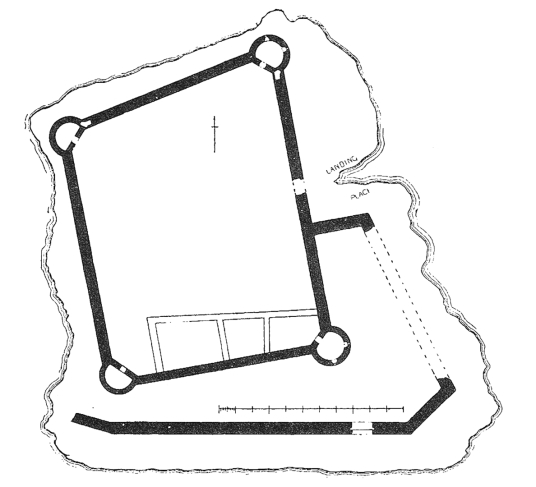 This was a property of the Comyns. The castle was occupied by the English during the Wars of Independence, and Edward I of England visited in 1303. It was held again for the English in 1335 when Andrew Moray the Regent besieged it unsuccessfully, and had to withdraw before a large army led by Edward III.
‘Ylen L. Duyrb’ is marked on Pont’s map of Moray and Nairn. 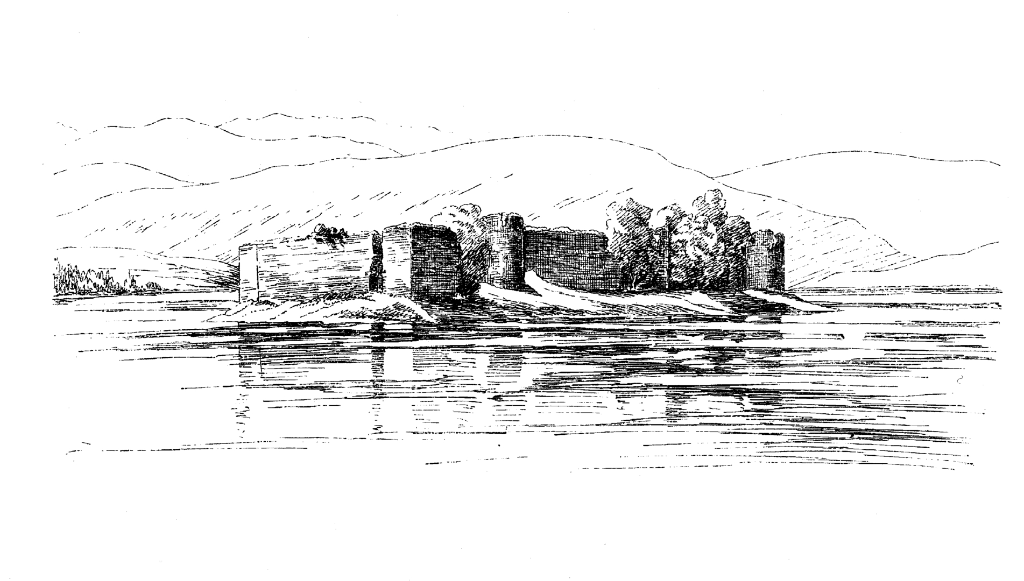 The castle was then used as a prison. At the end of the 14th century, it was a property of Alexander Stewart, the Wolf of Badenoch. Lochindorb passed to the Douglas Earls of Moray, who strengthened it against James II, but was dismantled after their fall in 1455, and not reused. The castle is mentioned in the process of forfeiture against the Black Douglases, including Archibald ‘pretended Earl of Moray’. The iron yett was taken to Cawdor Castle. Substantial remains survived at the end of the 18th century.
The property passed to the Stewart Earls of Moray, then was sold to the Campbells of Cawdor in 1606, who sold it to the Ogilvie Earl of Seafield in 1750.
During investigation of the castle and island five granite balls were found, which had probably been cast here by a trebuchet during a siege.