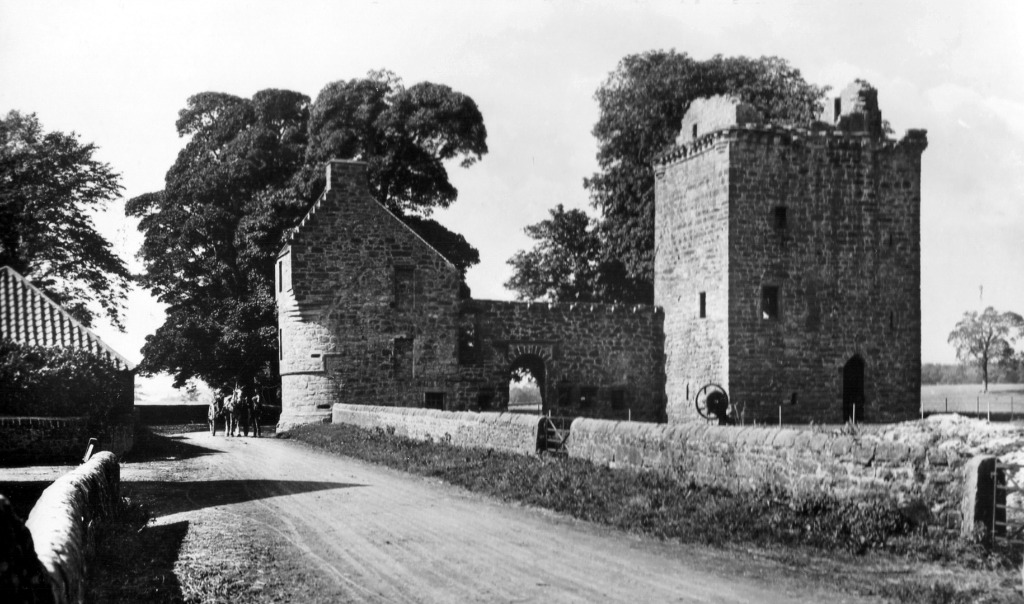 Although once a large and imposing castle, Burleigh Castle now consists of a ruined 15th-century tower of three storeys and an attic, which had bartizans at three of the corners and a caphouse over the stair at the fourth. This tower is joined by a surviving section of courtyard wall, with a gate, to a corner tower. The corner tower is round at the base, but corbelled out and crowned with a square chamber. The walls are pierced by shot-holes, and one of the skewputts has the date 1582 and IB/MB.
The rectangular tower had a corbelled-out parapet and garret storey, but these are gone except for the remains of open rounds. 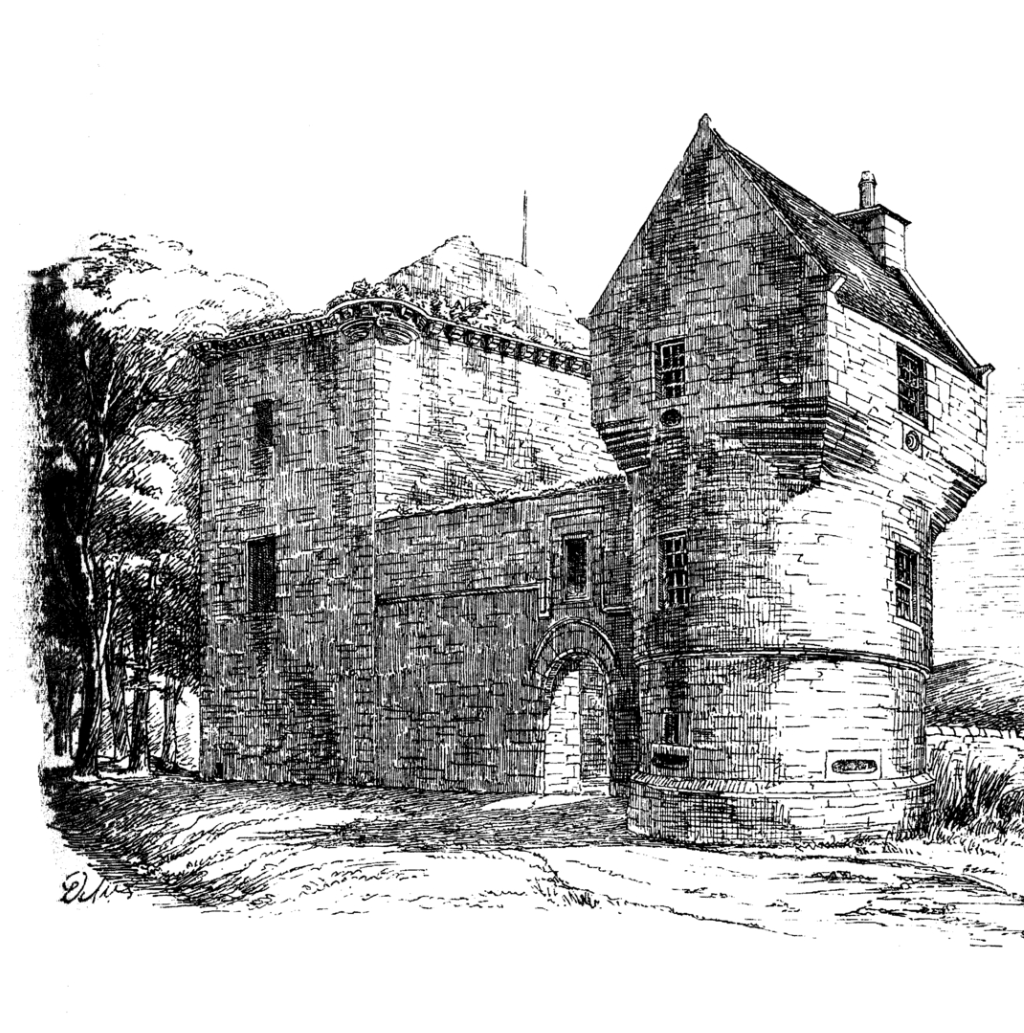 The entrance led, through a lobby, to a turnpike stair, which climbed to all storeys and was crowned by a caphouse. The basement is vaulted, and the hall was on the first floor.
‘Burghley C.’ is marked on Blaeu’s map of Fife. 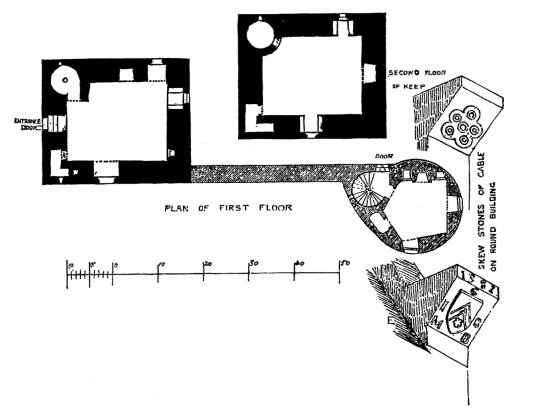 This was a property of the Balfours of Burleigh from 1446, who built the castle, and was visited by James IV. It passed by marriage to James Balfour of Pittendreich in the 16th century through the heiress Margaret Balfour. He was involved in the murder of Cardinal David Beaton, and was captured at St Andrews in 1546 to spend the next two years as a galley slave of the French. On his release he sided with Mary, Queen of Scots, but then spied for the Protestant faction and revealed her military plans. He was made Lord President of the Court of Session, and was party in having James Douglas, Earl of Morton, executed for his part in the murder of Henry Stewart, Lord Darnley. He died in 1583. 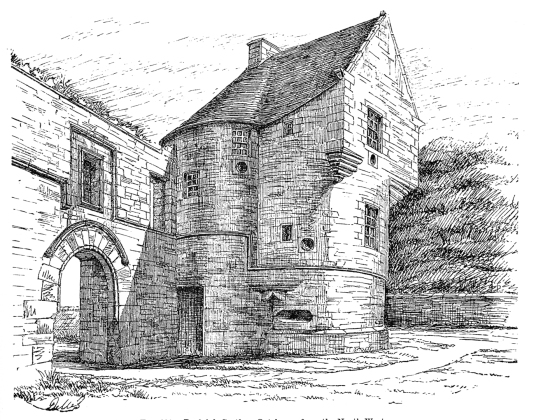 In 1707 Robert Balfour, Master of Burleigh, fell in love with a young servant girl and was sent abroad to forget her. On leaving, he swore if she married, he would return and kill her husband. She married Henry Stenhouse, the schoolmaster of Inverkeithing, and Balfour duly returned and then shot and killed the poor man. Burleigh fled, but was captured, tried and sentenced to death by the axe. He managed to escape, however, by changing clothes with his sister, and fled to the continent. He returned and fought for the Jacobites in the 1715 Rising, after which the family were forfeited and had lost the lands by 1718. Burleigh died unmarried in 1757. The title Balfour of Burleigh is now held by the Bruces of Kennet, who live in Clackmannanshire.
The lands passed to the Irwins, then to Graham of Kinross.

The castle is reputedly huanted by a bogle known as Grey Mary.