Borders: About 2 miles east and north of Cappercleuch, on minor road north of A708 at Dryhope, about 0.3 miles north of St Mary’s Loch, west of Dryhope Burn, at Dryhope Tower. 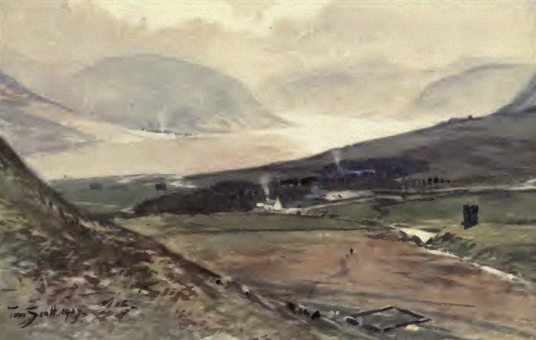 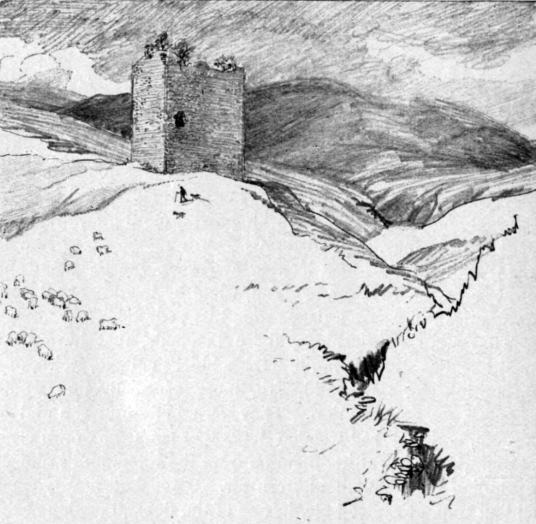 Overlooking St Mary’s Loch, Dryhope Tower is a ruined 16th-century tower house, formerly of three or four storeys. The walls are pierced by gunloops. The basement is vaulted, and a turnpike stair in one corner led up to the hall on the first floor, which was also vaulted. A courtyard, with a curtain wall, enclosed ranges of buildings. 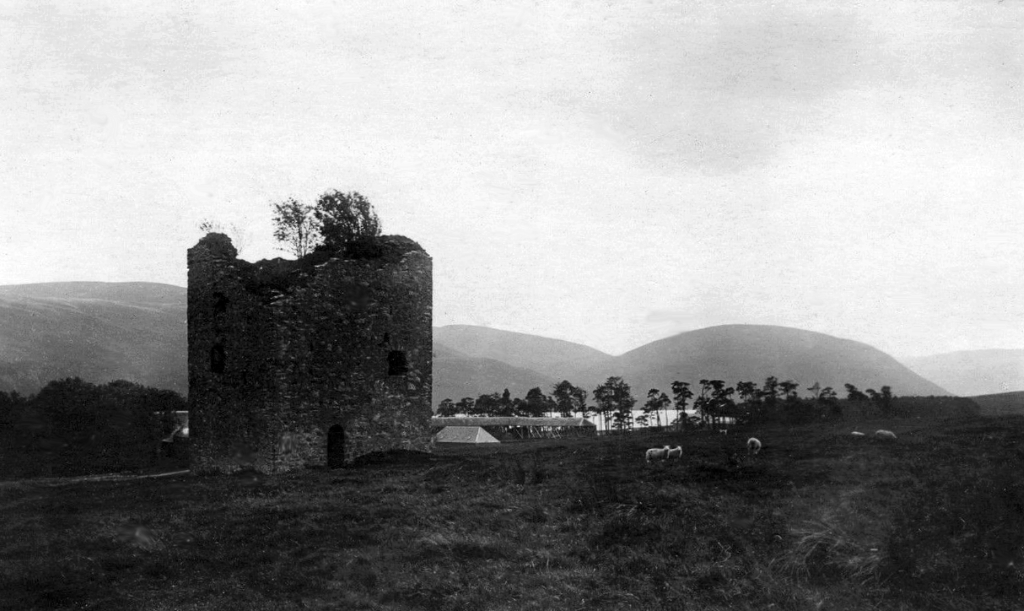 Dryhope was a property of the Scotts, and was the home of Mary (or Marion) Scott, the Flower of Yarrow. The ballad the ‘Dowie Dens of Yarrow’ records, in several versions, the bloody events associated with her, when her suitor was waylaid and slain by her brothers with much carnage. In 1576 she married Walter Scott of Harden, ‘Auld Wat’, a famous Border reiver. 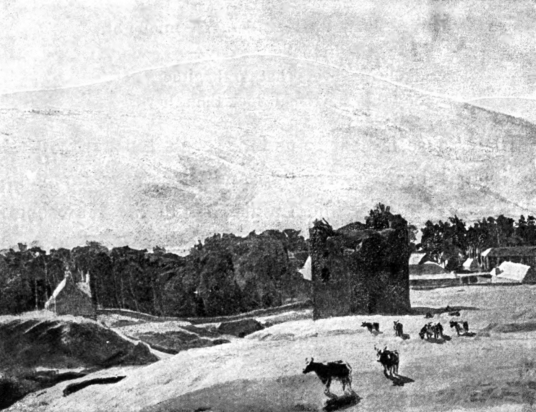 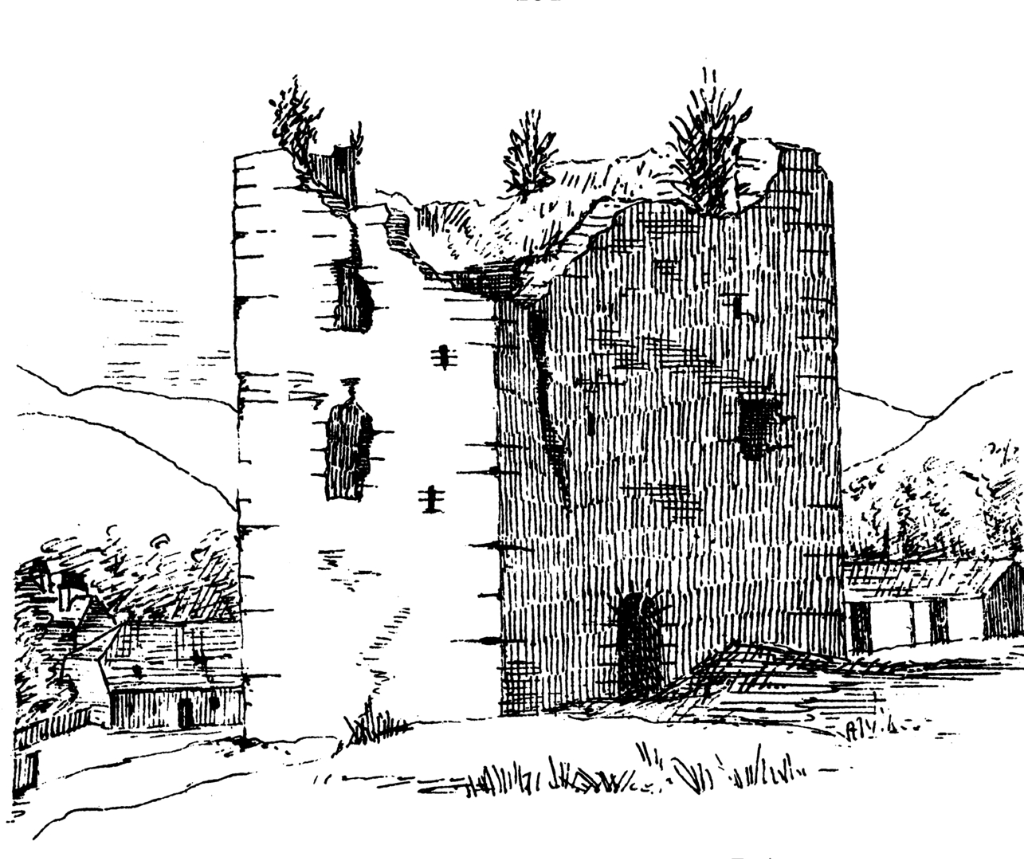 The tower was slighted in 1592 after the Scotts had been involved in some dastardly plot against James VI at Falkland Palace, but was rebuilt by 1613. The property appears to have gone to the Scotts of Buccleuch.
The tower has been consolidated and cleared of vegetation.