Lothians: About 2.5 miles west and south of North Berwick, on minor roads north of A198, 0.5 miles west of Dirleton, at or near Archerfield House. 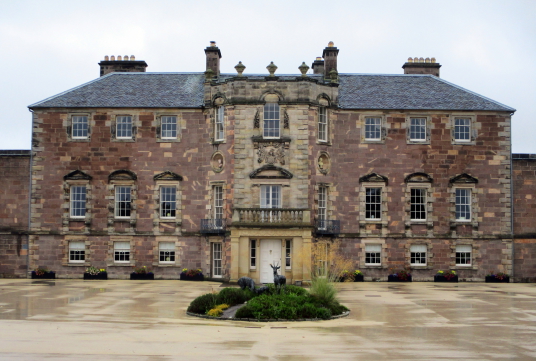 Site of tower or old house, and a manor place is mentioned in 1663. The present mansion, a substantial and imposing three-storey symmetrical edifice, dates from the late 17th century or earlier but was altered down the centuries, including by Robert Adam in the 1790s. There are later wings.

‘Arrcherfield’ is marked on Adair’s map of East Lothian. 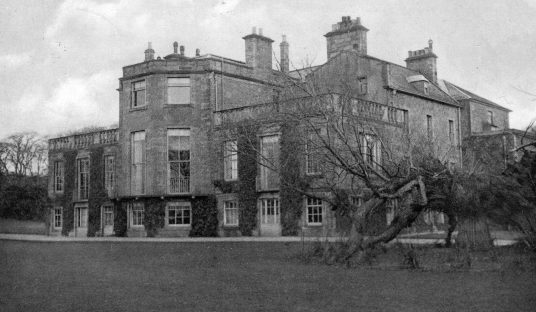 The property was bought by Sir John Nisbet of Dirleton in 1663, when the manor places and orchards are mentioned. He built the present house around the end of that century to replace Dirleton Castle. The family succeeded to Biel, becoming Nisbet Hamilton, and moved from Archerfield. The house was let, including to Herbert Asquith, the British prime minister, but since the 1960s has been occupied by the Douglas-Hamilton family. 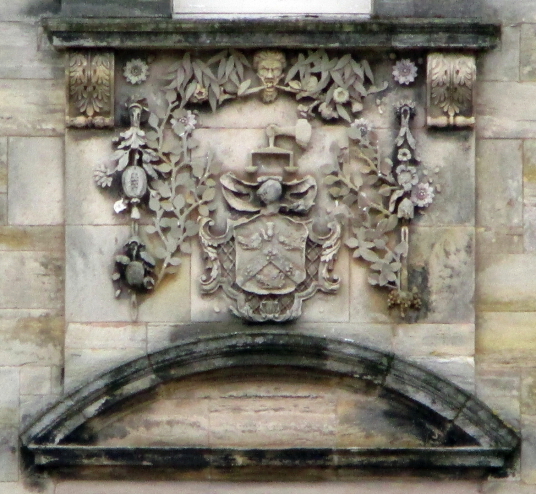 Archerfield was used by the army in World War II, but was stripped in the 1960s, when it was used as a farm store. Archerfield was then restored, and is now offers accommodation with a golf course in the 550 acres of grounds.

The walled garden, which once supplied exotic fruits, 110 varieties of apple and 57 of pear, also had a mushroom house, ice house and gas works. The garden has been developed with a restaurant, shop, market garden and microbrewery, as well as outdoor trails and a fairy trail, and is being restored. 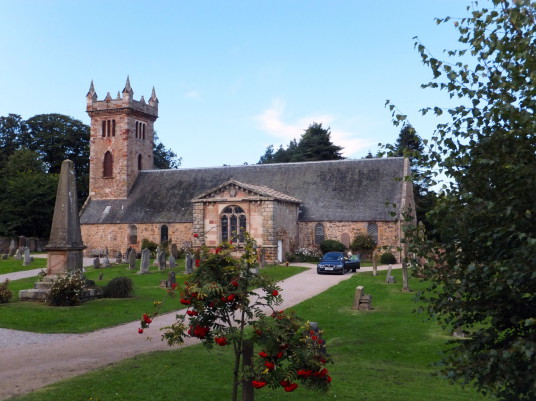 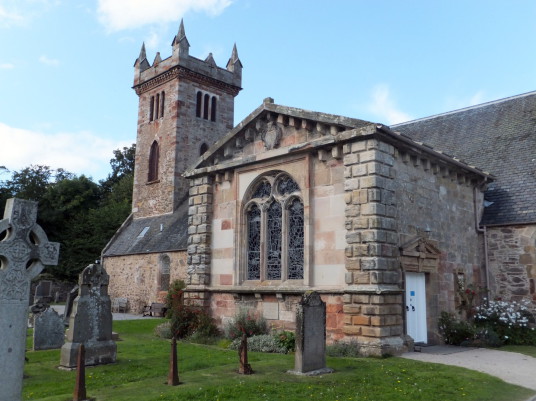 Dirleton is a pleasant village around a wide green, and Dirleton Kirk dates from 1612, being moved here after the old church at Gullane was inundated with sand from the beach. The Archerfield Aisle, with neoclassical designs and thought to be the first in Scotland to be so decorated, dates from 1650.