Erchless Castle is a fine old tower in a pretty spot, long a property of the Chisholms, near Beauly in the Highlands of Scotland. 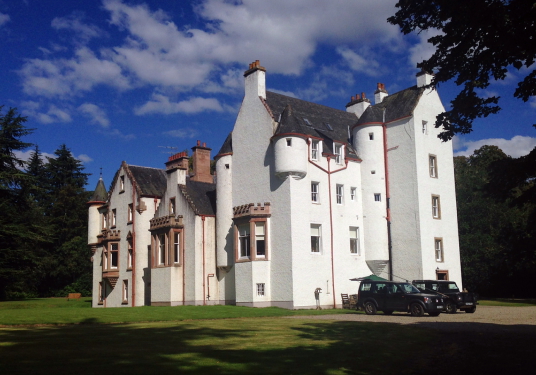 South Highland: About 8 miles west and south of Beauly, on minor roads south of A831, north of River Beauly at meeting with Erchless Burn, at Erchless. 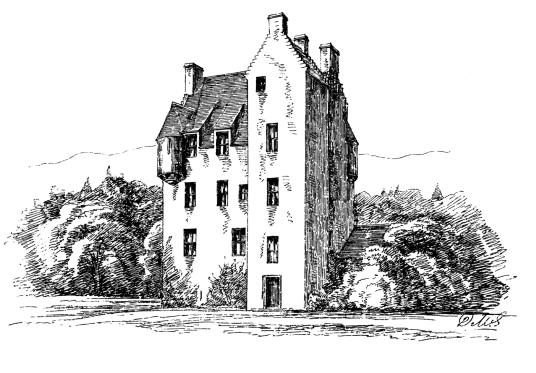 Erchless Castle is an altered 16th-century L-plan tower house, which incorporates work from the 13th century. It consists of a main block of four storeys and a projecting stair-wing, rising a storey higher. There are two stair-turrets, and a bartizan crowns one corner. The gables are corbiestepped, and the pitch of the roof is steep. The walls are harled and whitewashed, and pierced by gunloops and shot-holes. There is a 19th-century castellated extension, and the building is a picturesque and imposing rambling edifice. 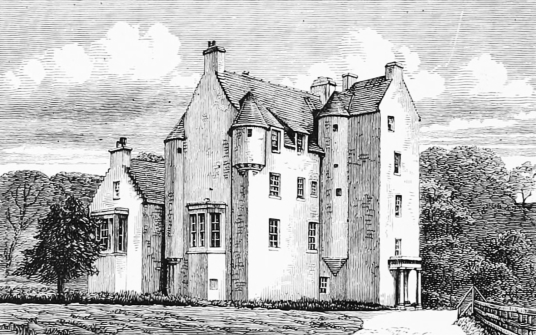 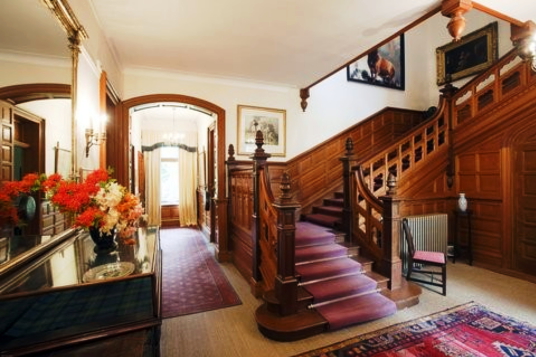 The original entrance would have been in the re-entrant angle, but this has been moved. The basement is vaulted. The wide turnpike stair, in the wing, climbs only to the first floor, the upper floors being reached by the turret stairs. The hall is on the first floor, and private chambers on the floors above. 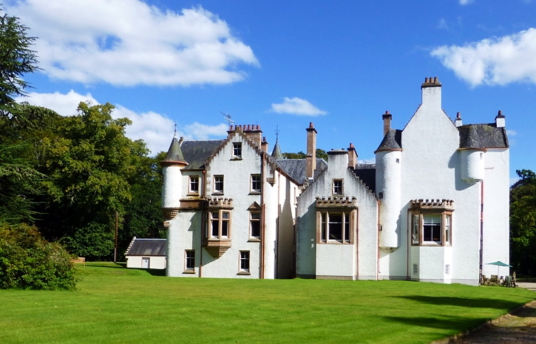 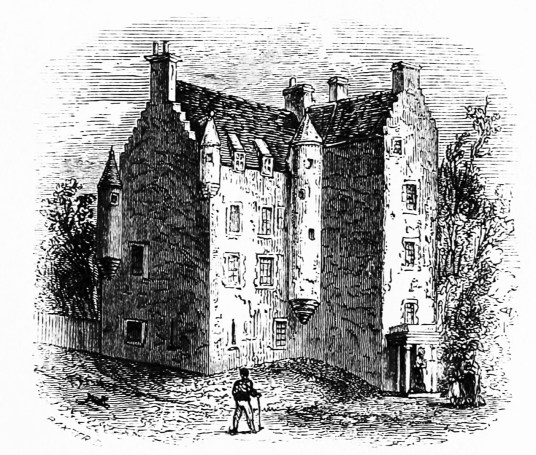 ‘Erchiles’ is marked on Blaeu‘s map of the north of Scotland.
The lands originally belonged to the Frasers, but passed to the Chisholms by marriage in the 15th century, and Erchless became the main castle of the family. In 1689 the castle was attacked by 500 Jacobites, led by Bonnie Dundee. The Chisholms, however, fought for the Jacobites at the Battle of Sheriffmuir in 1715, and in 1746 the chief’s son, Roderick Og, and 30 of his men were killed at the Battle of Culloden. 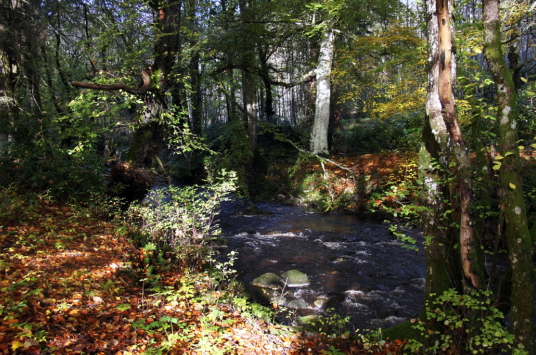 Mary, sister of the last Chisholm lord, tried to counter evictions in Strathglass during the Clearances. The property passed from the Chisholms in 1935, but the castle is still occupied and in good condition.
The castle sits in a 12,000 acre estate.