Lothians: About 1 mile north of East Linton, on minor roads west of A198 or north of B1407, Smeaton Hepburn, at site of Smeaton House. 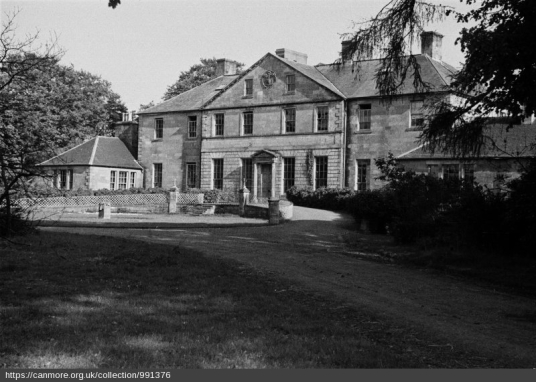 Smeaton Hepburn: Smeaton House: demolished (Many thanks and © RCAHMS; https://canmore.org.uk/collection/991376) 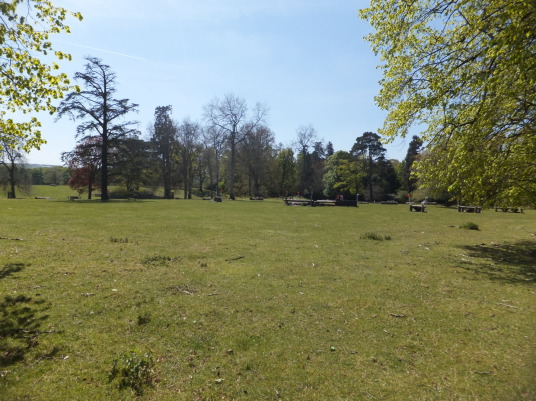 Site of castle or old house, and ‘Smyrton’ is marked on Blaeu’s map of The Lothians, then ‘Smitone’ on Adair’s map of East Lothian in wooded policies. 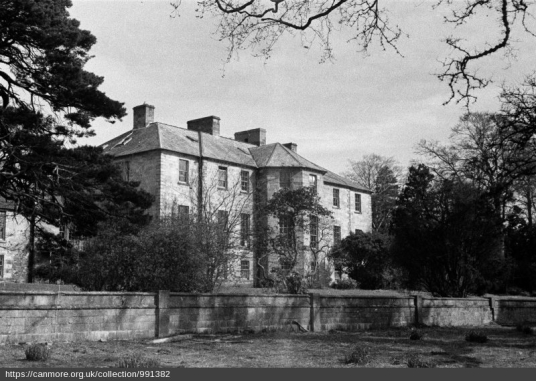 Smeaton Hepburn: Smeaton House: demolished (Many thanks and © RCAHMS; https://canmore.org.uk/collection/991382)

The house was a classical mansion of two storeys and a basement and attic with one-storey flanking pavilions, This was demolished about 1950 and nothing survives but some steps and the walled garden with glasshouses, along with the gate lodge of around 1790 and the designed landscape, including Smeaton Lake. 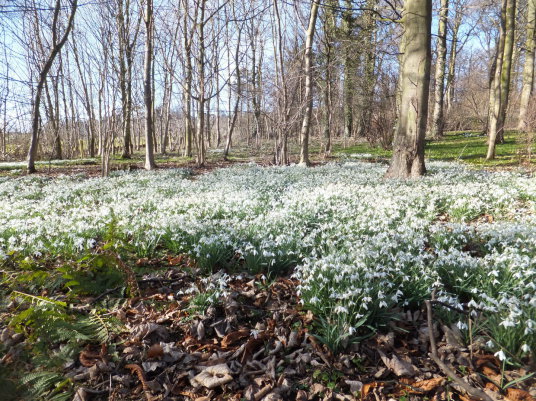 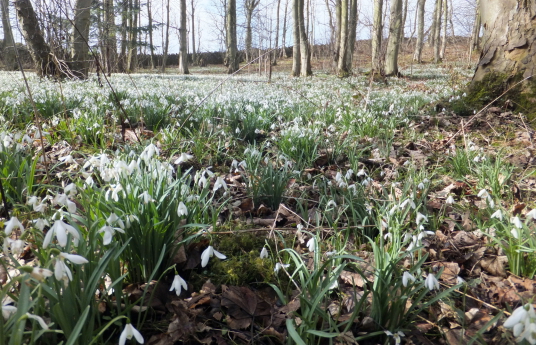 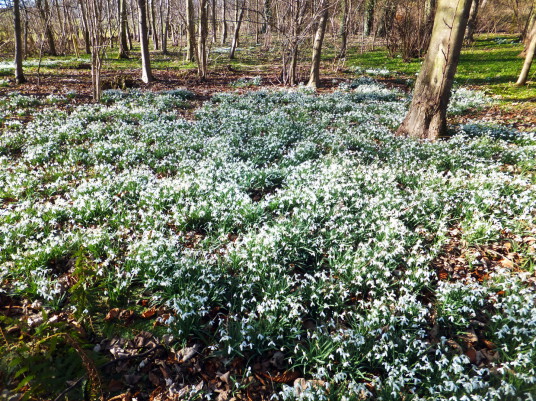 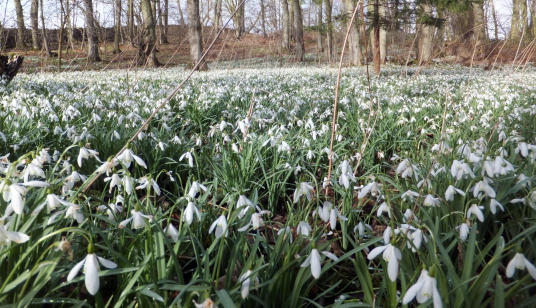 The property passed by marriage to the Buchans when Elizabeth Hepburn, heiress of Patrick Hepburn of Smeaton, married George Buchan of Letham and the family took the name Buchan-Hepburn from 1764. Their son, Sir George Buchan Hepburn, built the mansion in the 1790s, and he was a lawyer and baron of the exchaquer, and he was made a baronet in 1815, four years before he died. Sir Thomas Hepburn-Buchan, 3rd baronet, was Conservative MP for Haddingtonshire 1838-1847.

The family flourishes, holding the property until 1934 when it was sold to the Grays. 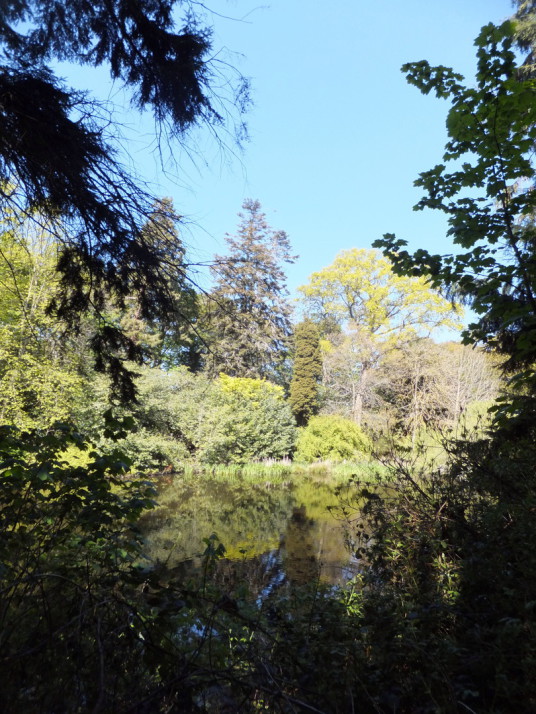 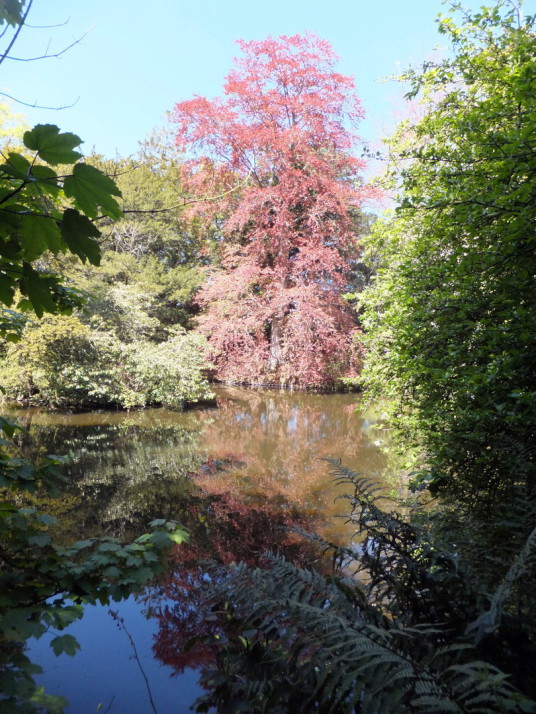 Smeaton Lake is a man-made feature, dating from 1820 and with a beautiful walk around its shores with fantastic vistas and many old and impressive trees. The lake was used for curling but this has not been possible since the surrounding trees were damaged in storms, the last gales being in 2005. 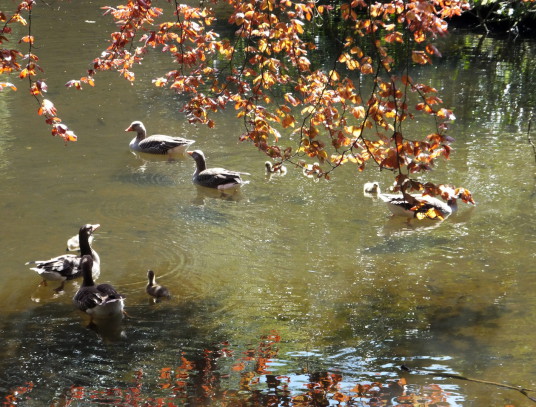 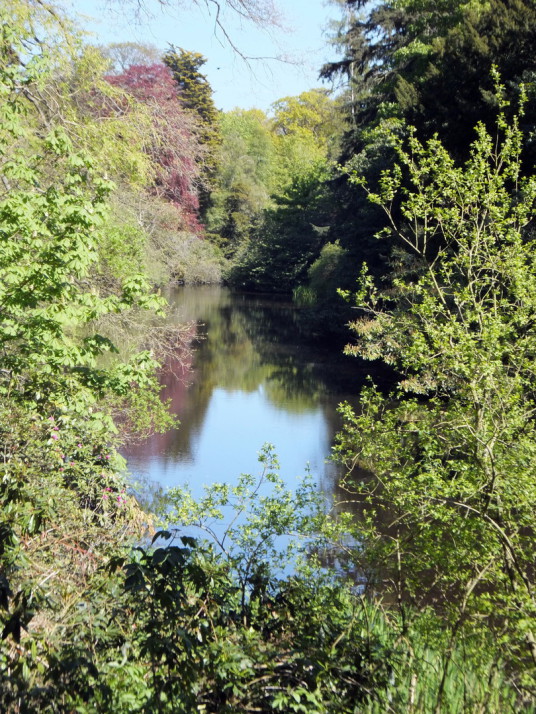 Prestonkirk [NT 592778], in the nearby Preston area of East Linton, is an attractive building in a prominent spot by the road. 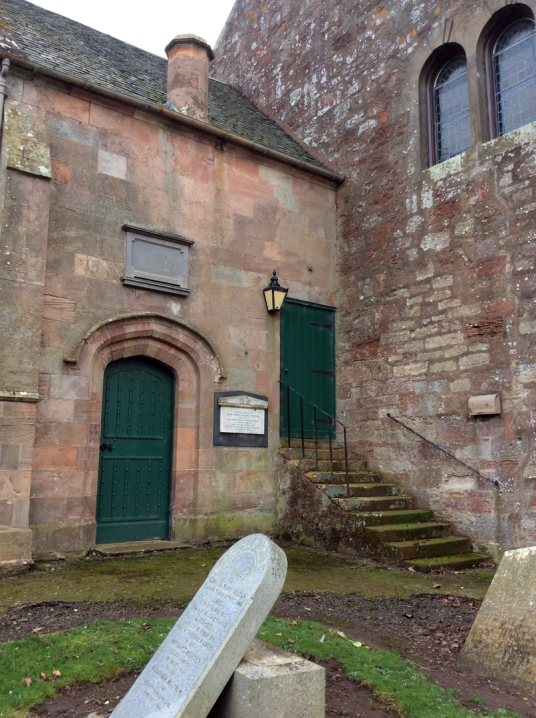 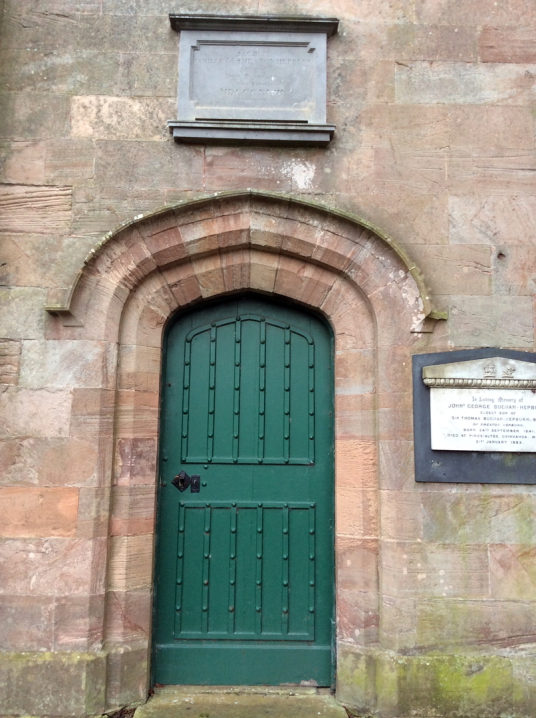 The present church was rebuilt in 1770, and then later remodelled, but includes the chancel of a 13th-century church dedicated to St Baldred and the 17th-century bell-tower. This is one of the churches, along with Tyninghame and Auldhame, where the body of the saint was said to have been buried. There are some old memorials, the earliest dating from the 17th century, in the graveyard as well as a watchhouse once used to deter bodysnatching.

The Buchan Hepburns remodelled the original chancel of the church as a burial aisle for the family.

The building is still used as a parish church. 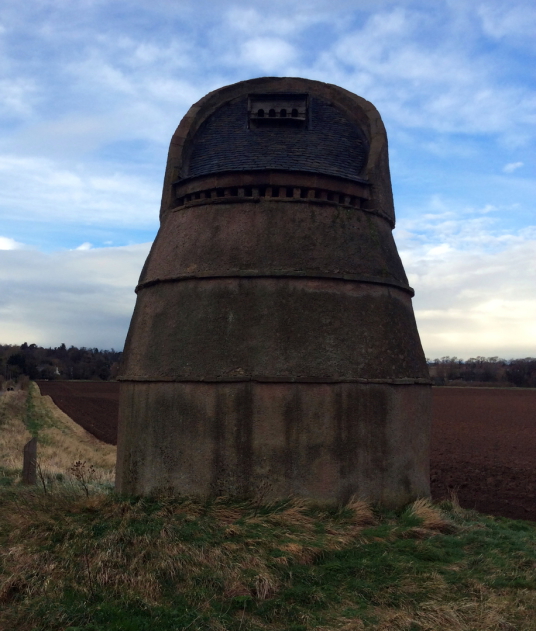 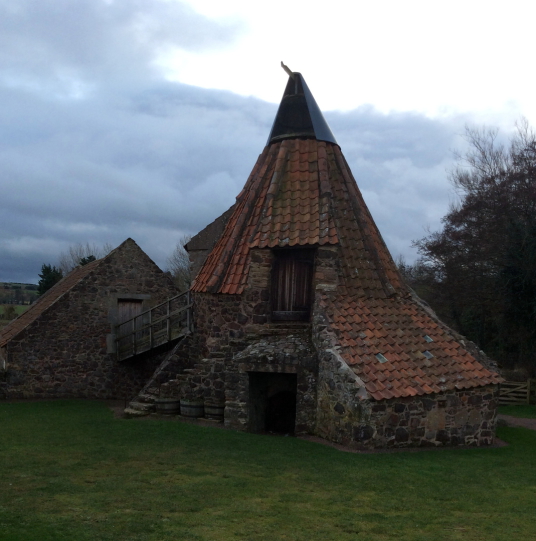 Preston Mill and Phantassie Doocot are also nearby and are in the care of the NTS.