Lothians: To east of Prestonpans, on minor roads south of B1348 (High Street), Harlaw Hill, at Harlawhill House. 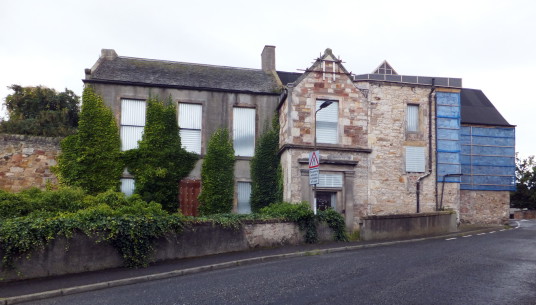 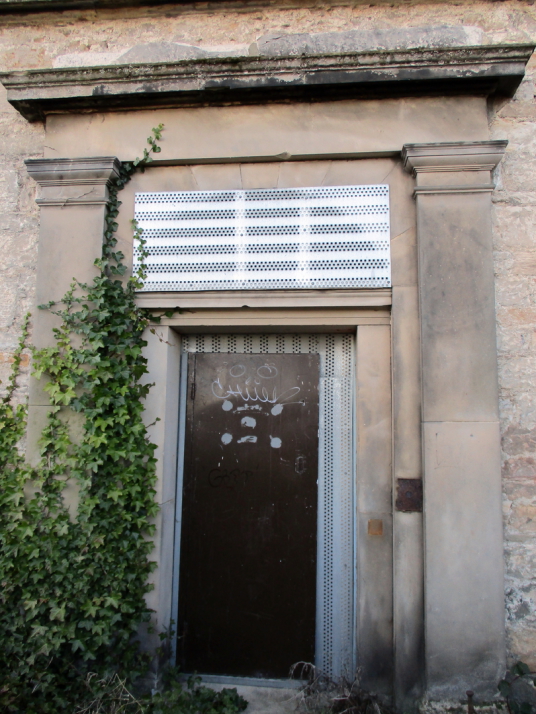 Standing by a walled garden, Harlawhill (or Harlaw Hill or Harlowhill) is a 17th- and 18th-century L-plan house of two storeys with later work. It consists of a long main block and a projecting tower, and formerly had a striking ogee roof although this was removed in recent years. There was a south wing, but this collapsed in 1968 from subsidence caused by old mine workings.
The interior has been much altered to connect with later extensions. There is no vaulting. 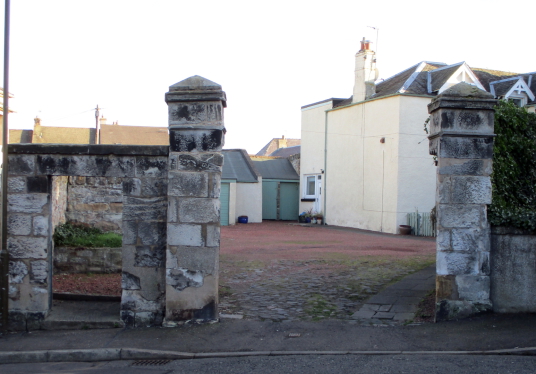 The house is not marked on old maps. This was a property of the Hamiltons of Preston, but had passed to the Fowlers, brewers in Prestonpans, by the end of the 18th century, and was also home to the Hislops, who were related to the Fowlers. Very little else is recorded about the building. 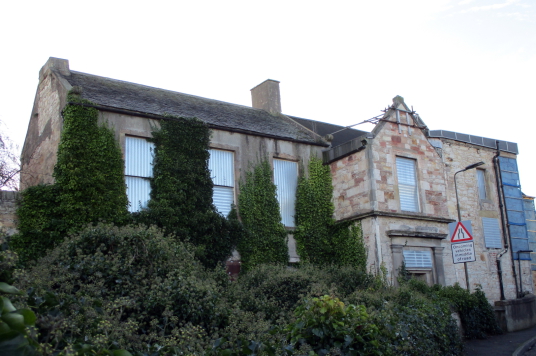 The Fowlers established the brewery in 1720, the business becoming John Fowler and Co Ltd, and it became a thriving enterprise with the brewery and maltings, as well as 36 licensed premises and two hotels. The business was sold in 1960 to a larger brewery group, but brewing ceased at Prestonpans in 1962. The nearby brewery site was later reveloped as Fowler's Court and the maltings are now the Prestonlinks Shopping Centre. 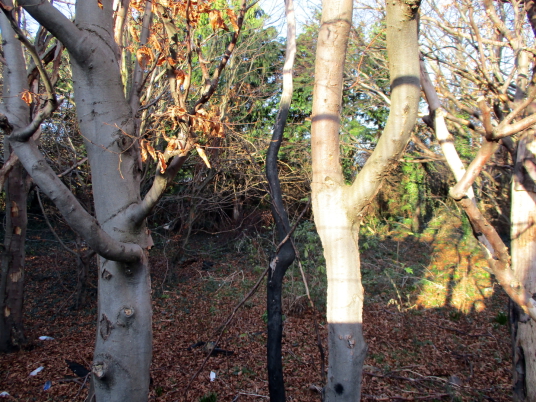 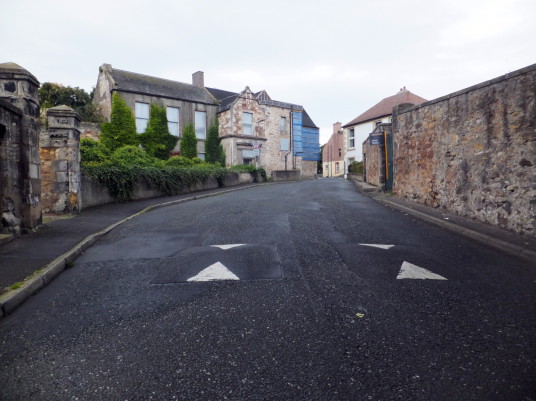 The house was apparently still occupied in 1996 but is now abandoned and is not in the best condition. At time of writing (2019) it is derelict and boarded-up and the garden is overgrown.

This is one of four old houses in Prestonpans, the others being Preston Tower, Northfield House and Hamilton House.