Paxton House is a fine and largely unaltered Adam mansion, built for the Home family, with a beautiful period interior, an extensive collection of Chippendale furniture and the Regency picture gallery, in lovely gardens and grounds by the River Tweed, near Berwick upon Tweed in the Borders. 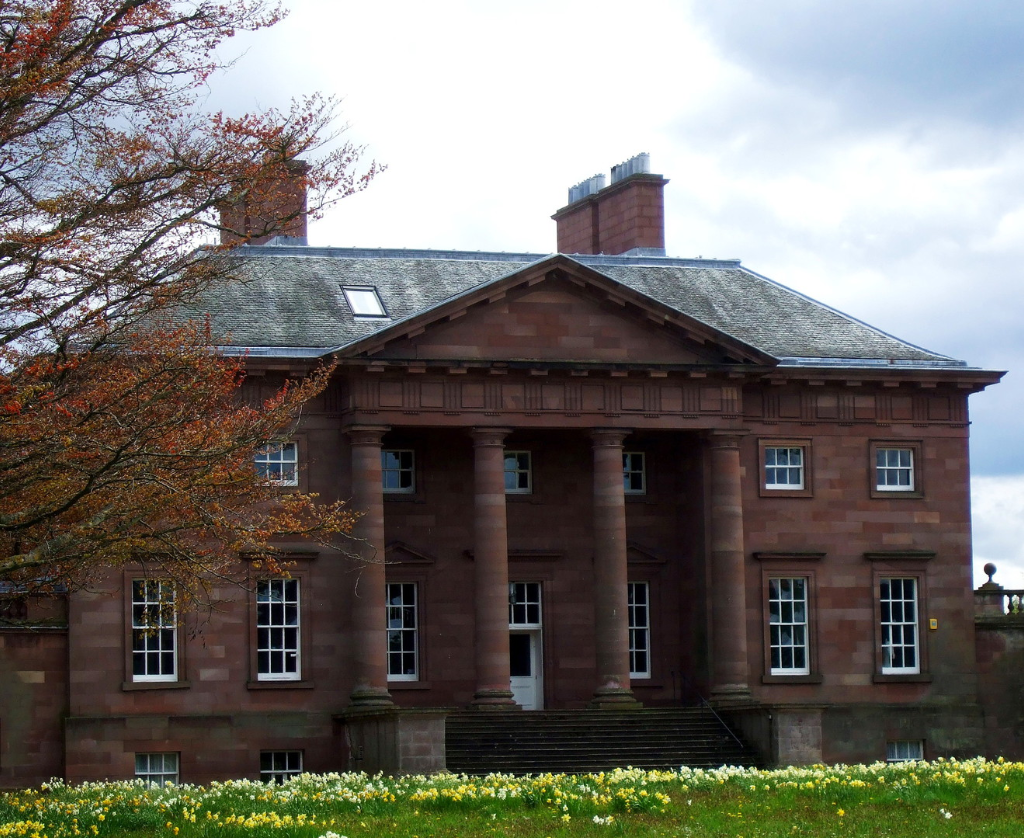 Borders: About 5 miles east and south of Chirnside, 4 miles west and south of Berwick-upon-Tweed, on minor roads north of B6461, just north of River Tweed, at Paxton House. 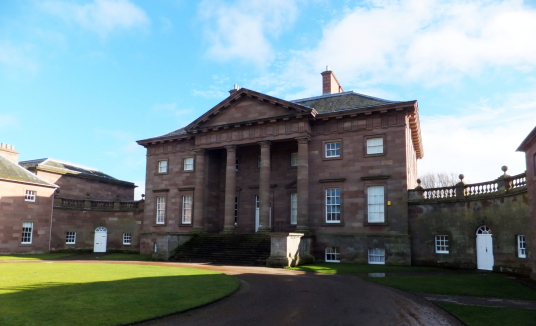 In a picturesque setting overlooking the Tweed (the English Border), Paxton House, a fine, elegant and largely unaltered classical mansion, was built in 1758 to the designs of John Adam. The house has a central block with a portico of columns and two flanking wings, one of which contains the original kitchen, the other originally built as a stables. 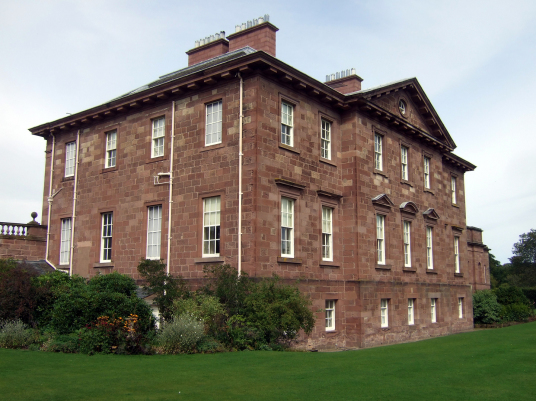 There may have been an old tower or house at Paxton, although not at the site of the present Paxton House. ‘Paxtoun’ is marked on Blaeu’s map of The Merse as a village, and the lands were held by the Paxton family in the 14th century, and Adam of Paxton was outlawed for holding Dunbar Castle against James III in 1479. The property passed to the Homes of Wedderburn. Sir George Home, 3rd Baronet of Wedderburn, was a Jacobite. He was captured at the Battle of Preston in 1716 and was sentenced to death, and although he was later reprieved, the property was forfeited. Wedderburn was bought back by his kinsmen, Rev Ninian Home of Billie. 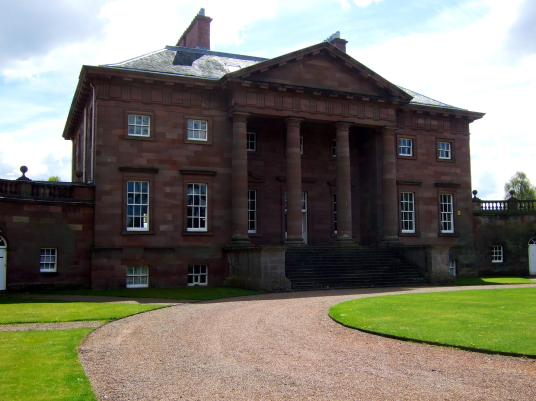 The house was built by Patrick Home of Billie for his intended bride, Sophie de Brandt, from the court of King Frederick the Great of Prussia, but their respective parents managed to put an end to their romance and the marriage never happened; within a few years Sophie was dead. 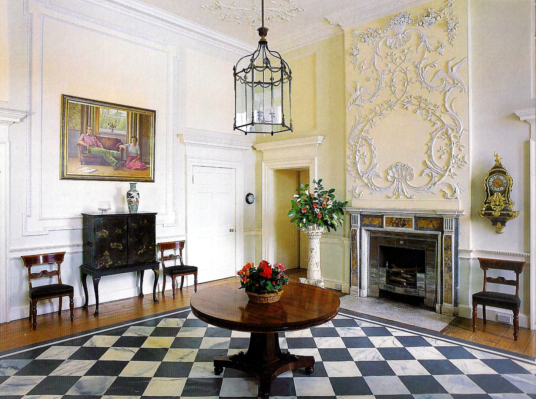 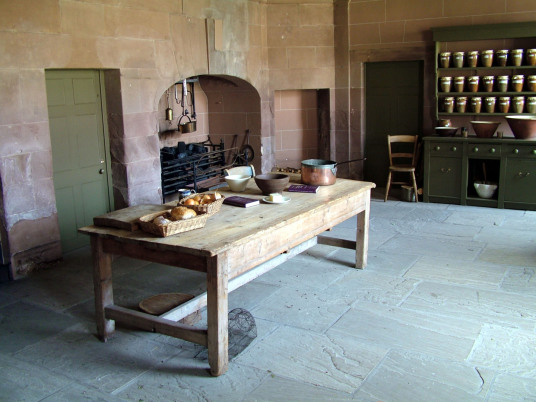 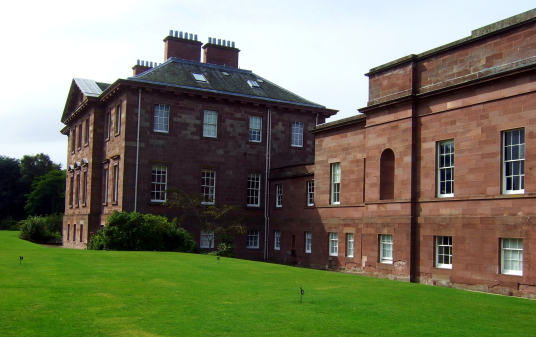 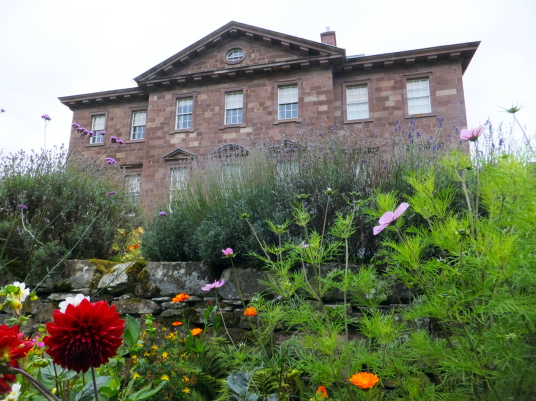 The Regency Picture Gallery was added in 1811 to the designs of Robert Reid, and is the largest in a Scottish country house and houses more than 70 paintings from the National Galleries of Scotland, concentrating on the period between 1760 and 1840 and featuring works by Wilkie, Raeburn and Lawrence as well as Ramsay, Naysmith, Millais, McTaggart, and the Scottish Colourists and European artists. 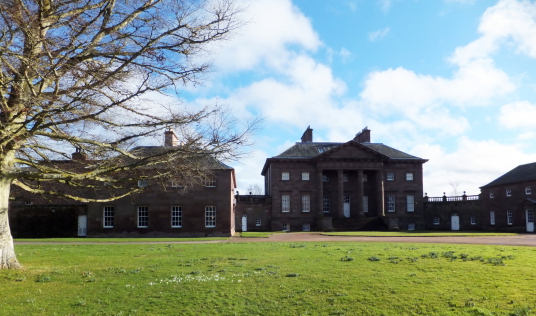 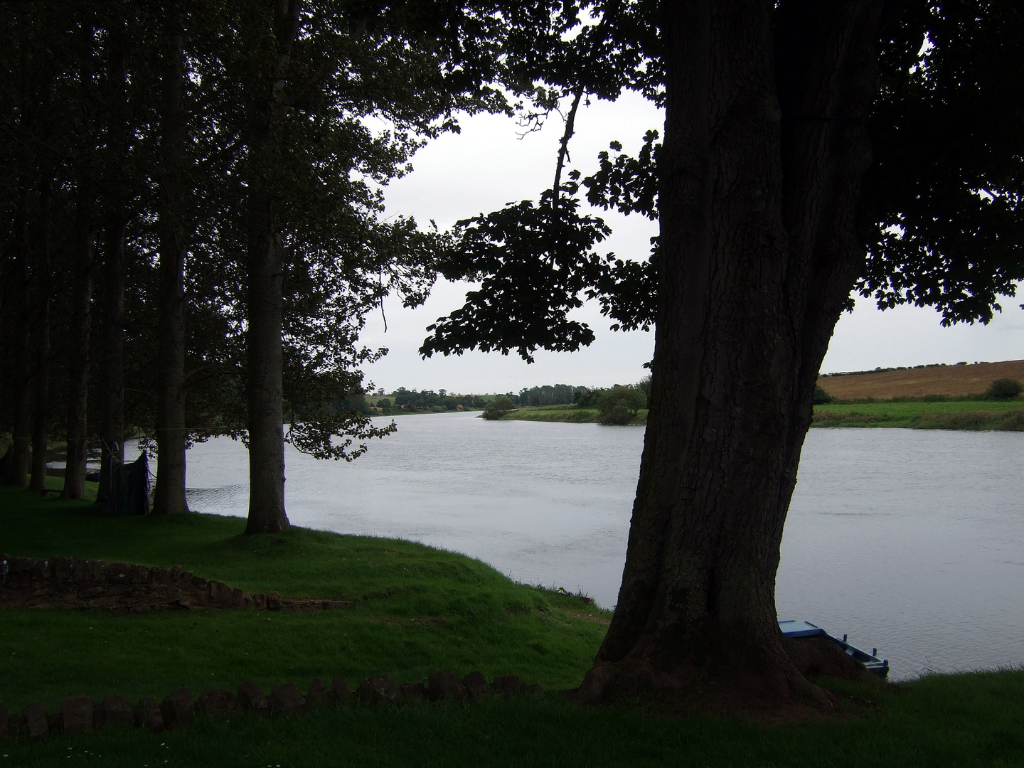 There are 80 acres of gardens and woodlands with a walk along the banks of the River Tweed. 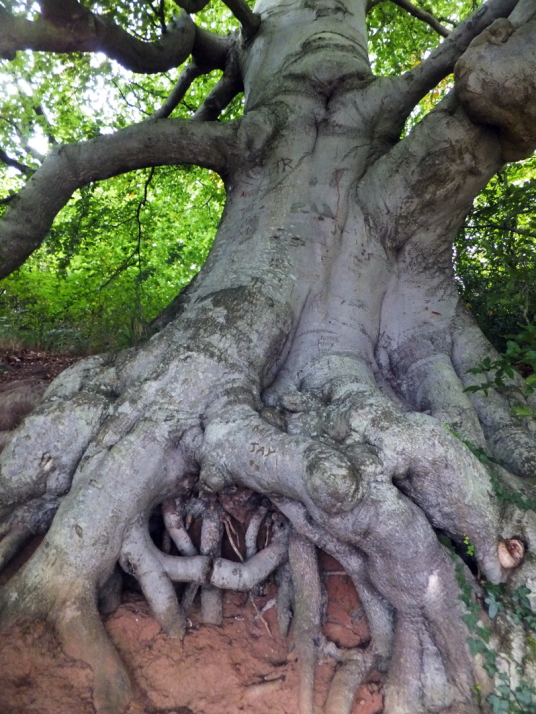 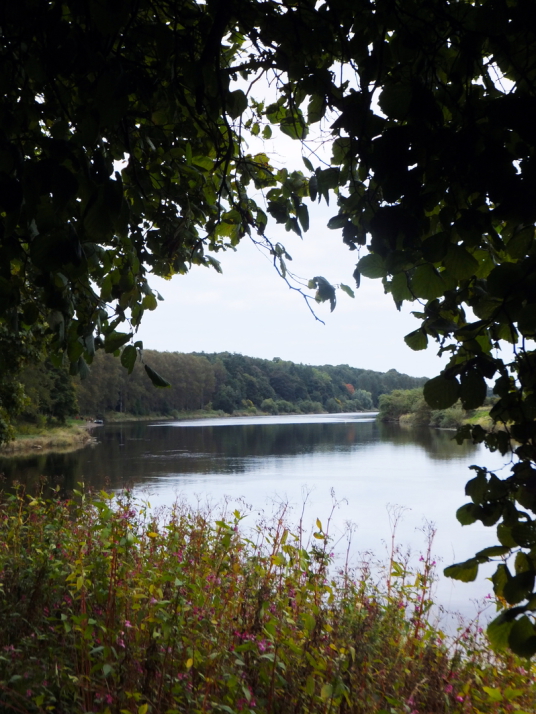