South Highland: About 6 miles south-west of Nairn, on minor roads south of B9091, just north of River Nairn, 1 mile east of Croy, at Kilravock Castle. 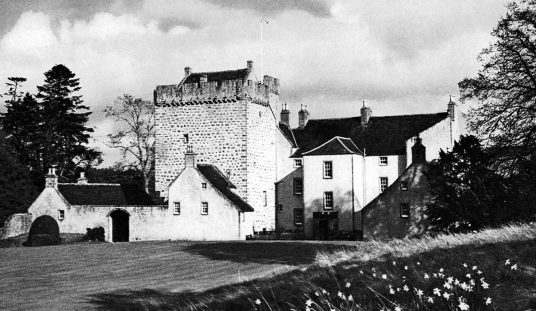 Pronounced, ‘Kilrock’, Kilravock Castle is a plain massive 15th-century tower of five storeys and a garret, to which has been added a long tall 16th-century block, making the building L-plan. 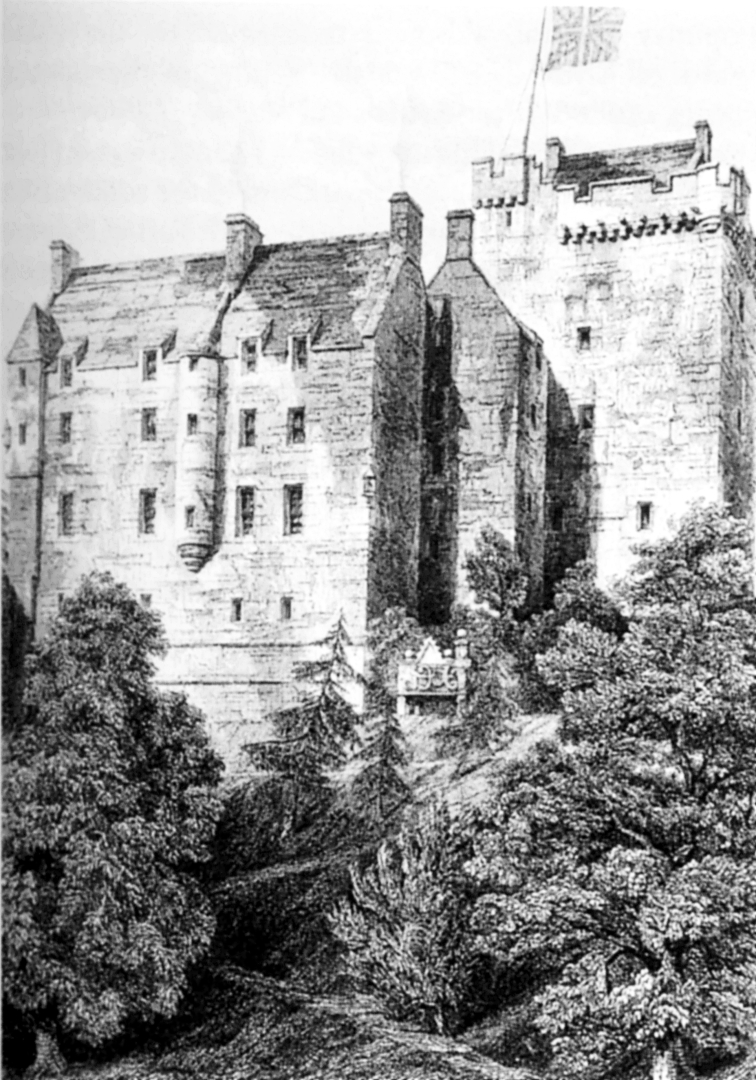 The building was extended in the 17th century, and the main entrance and stairway was added in 1730. The main tower has rounds at the corners, and a square caphouse. The windows throughout are small. In the 17th century the tower was extended by a square stair-wing, against one corner, a five-storey block with a steep gabled roof and stair-turret, and a square tower. The walls are pierced by gunloops and shot-holes. Later and lower work has also been added. 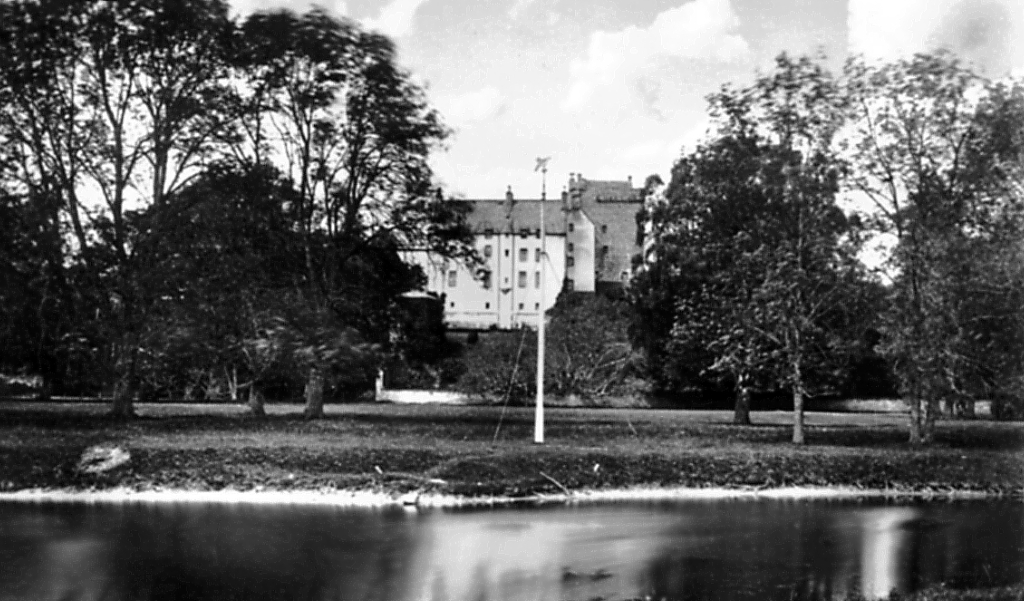 The original entrance to the main tower was at the foot of the stair, but is now enclosed in a square wing. The basement is vaulted, as is the basement of the later block, and contains three cellars.
The garden has many rare and specimen trees.
‘Kilraack Cast.’ is marked on Pont’s map of Moray and Nairn, being depicted as a large tower of four storeys with a courtyard and an adjoining wooded park. 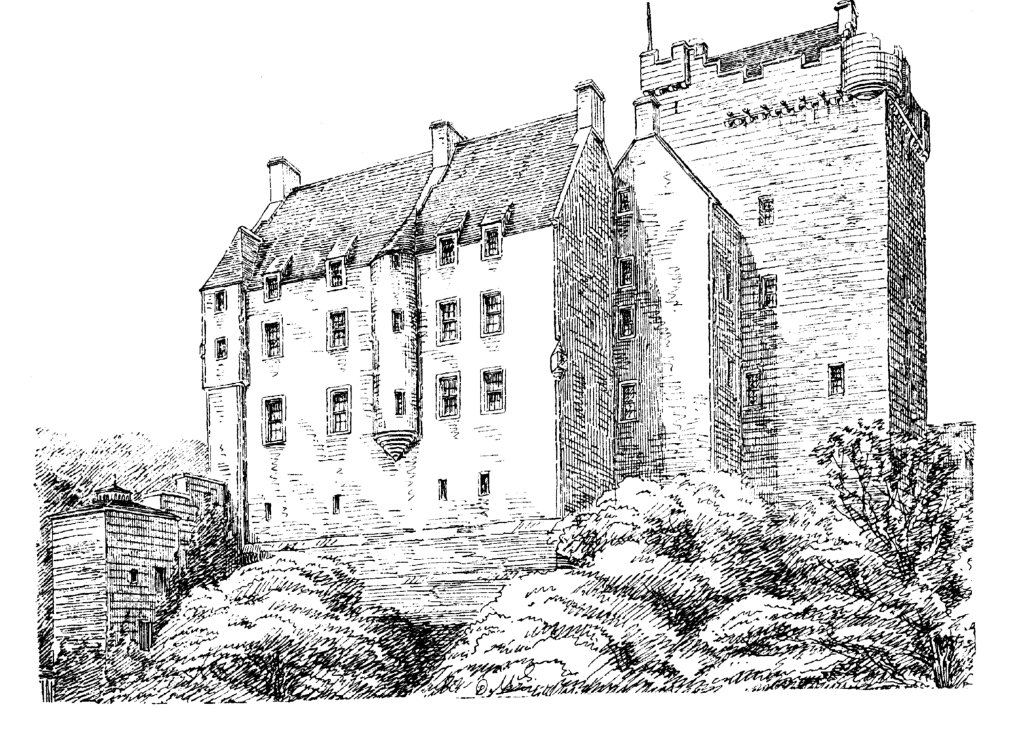 The castle passed by marriage from the Bissets to the Roses of Kilravock in the 13th century, and they built the castle. Hugh Rose of Kilravock is on record in 1481, and another Hugh in the 1640s. Mary, Queen of Scots, had visited the castle in 1562, and Hugh, 17th laird, entertained Bonnie Prince Charlie here the day before the Battle of Culloden in 1746. The next day the Duke of Cumberland called on his way to the battlefield. Robert Burns visited in 1787, as did Queen Mary, grandmother of the present monarch.
The castle was used as Christian Centre from 1967, and was then given over the Kilravock Christian Trust in 1984.

The castle and grounds are closed to the public, which is made very clear on their website…