Duff House, a magnificent classical mansion, built for the wealthy Duff family by William Adam, now an art gallery and standing in landscaped policies, near Banff in Aberdeenshire in northeast Scotland. 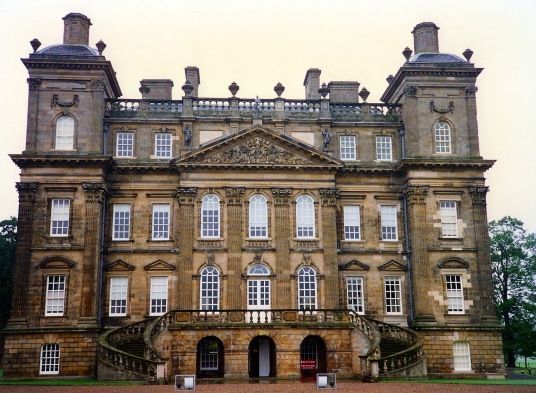 Banff & Buchan: South of Banff, on minor roads east of A97, west of River Deveron, at Duff House. 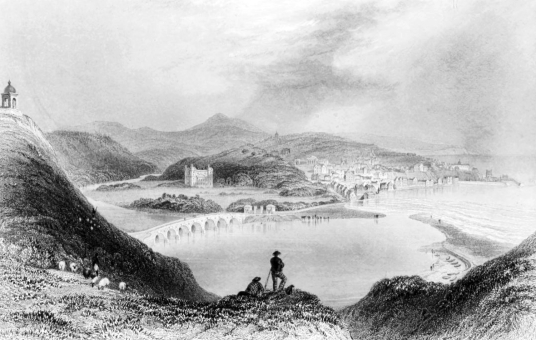 Duff House is a fine classical mansion of three storeys over a raised basement, with colonnades and corner towers, dating from 1735. The building was designed by the architect William Adam. 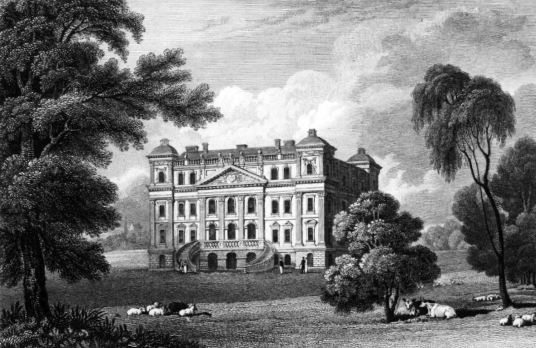 The house was built for William Duff of Braco, later Earl of Fife. Adam and Duff fell out over the cost of building the house, and work stopped in 1741 – the subsequent legal action was eventually won by Adam, although at great cost to both. Duff actually never lived at Duff, preferring Rothiemay Castle, where he died in 1763. 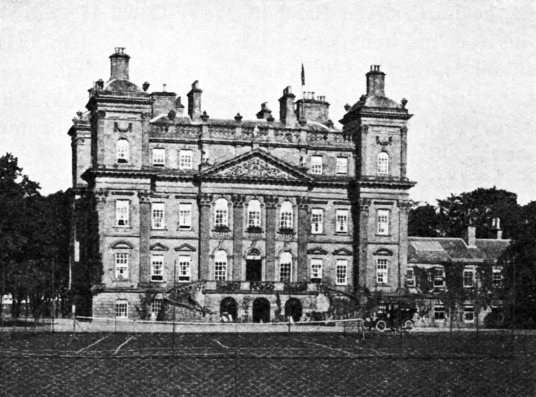 The family moved to the mansion, but the Duffs left the house in 1906, and it was then rented out as a hotel and as a hospital for the treatment of internal diseases. The house was requisitioned by the army during World War II, and was damaged by German bombing in 1940. Two incendiary bombs penetrated the roof but did not go off, but a later service wing at the rear of the house was seriously damaged and was demolished. 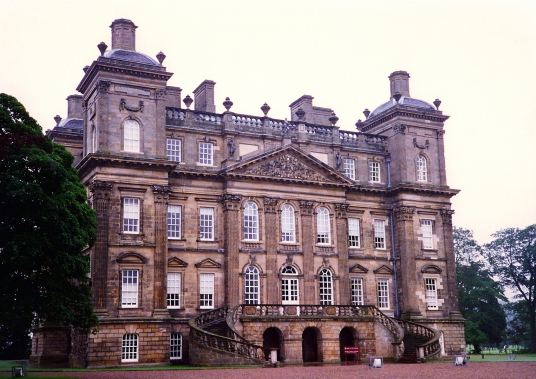 By the 1950s the house was derelict, but it was later restored and is now used to display works of art from the National Galleries of Scotland.
The building is said to have a ‘Green Lady’.