Borders: About 1 mile north of Coldstream, on minor roads from A697, north of the River Tweed, west of the Leet Water, at The Hirsel 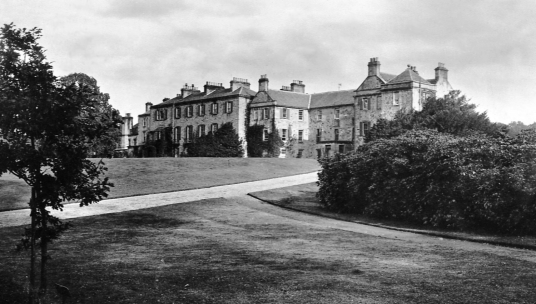 Set in fine wooded grounds and parkland, The Hirsel, a large long and plain early 18th-century mansion of three storeys, includes work from the 16th century and possibly earlier. The house was greatly altered and enlarged several times in the 19th century, including by William Burn about 1815 and David Bryce about 1858.
‘Hirsell’ is prominently marked on Blaeu’s map of The Merse and is shown in an enclosed and wooded park. 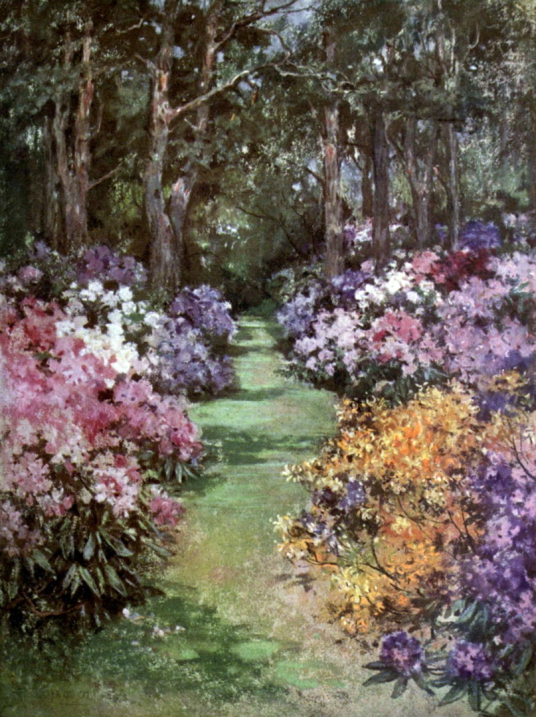 This was a property of the Kerrs, and Andrew Kerr of Hirsel is mentioned in 1567 when summoned for treason, and Sir John Kerr of Hirsel is on record in 1606 and 1607. The property went to the Home Earls of Home, and they moved here after their castle of Hume was destroyed by Cromwell’s forces in 1650. The Hirsel is still owned by the Earl of Home. Alexander (Alec) Douglas-Home, who came from the family, was Foreign Secretary, Prime Minister of Britain from 1963-4, Baron Home of The Hirsel from 1974, and died in 1995 at The Hirsel.