Lothians: About 2.5 miles south of Dunbar, on minor road south of A1, just east of Spott hamlet, at Spott House. 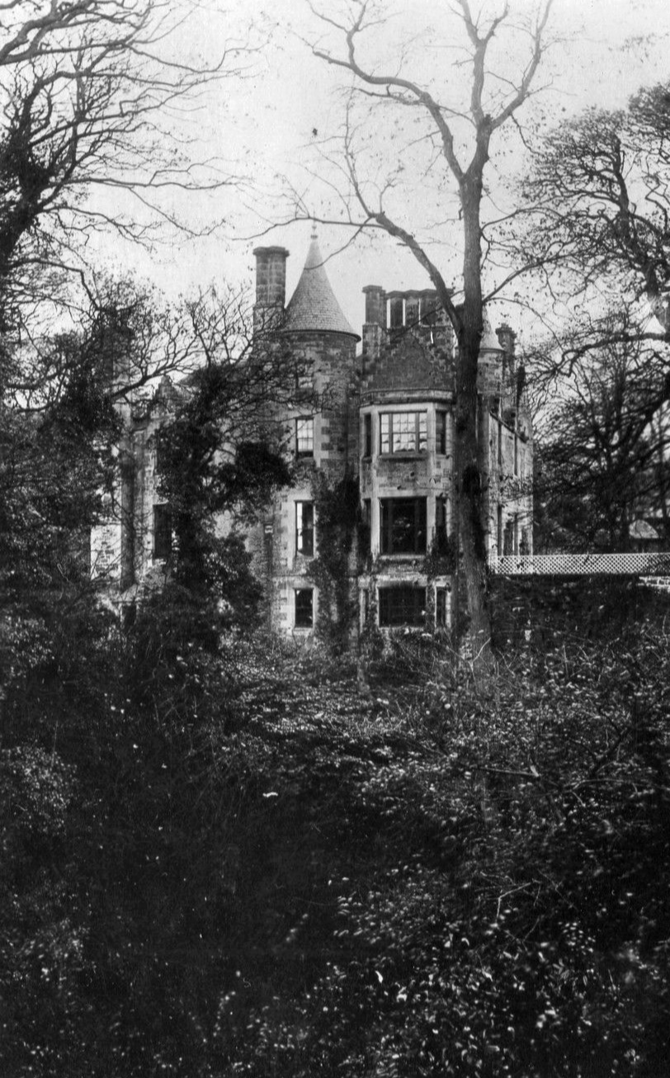 In more than 4,400 acres of land, Spott House, designed by William Burn in 1830, incorporates a much-modified tower house into the fine baronial mansion. The building has corbiestepped gables, and rises to three storeys and an attic. There was a castle here from the end of the 13th century or earlier.
There is a lectern doocot [NT 675756], dating from the 18th century.
‘Spot’ is marked on Blaeu’s map of The Lothians, while ‘Spote’ is on Adair’s map of East Lothian, and is depicted in wooded policies.
The property originally belonged to the Cospatrick Earls of Dunbar, but passed to the Douglases, who held the property in the 16th century, and then to the Homes. George Home of Spott was made Earl of Dunbar in 1605, although the title became extinct on his death six years later. Home was buried in Dunbar Parish Church [NT 682786], where there is an imposing and elaborate heavily carved memorial of 1611. The church does not appear to be open except for services (also see entry for Dunbar Castle). 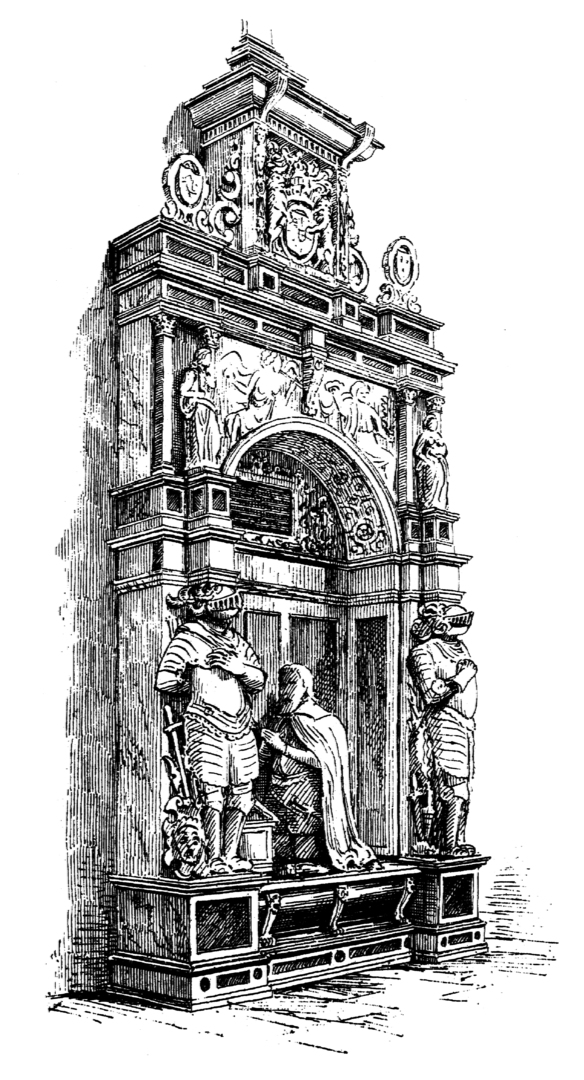 The property went to the Hays. David Leslie, general of the Scottish army, stayed here in 1650 before going on to defeat at the Battle of Dunbar, Cromwell – the victor – staying here afterwards. The property was also held by the Murrays in the 1680s, and then by the Sprot family who had Burn build the mansion and they held the property until 1947. The house and estate were put up for sale for offers of more than £25 million.
The parish of Spott had an unusually large number of witchcraft accusations, and reputed witches were burnt, even as late as 1705, on Spott Loan. A small standing stone [NT 669752] is said to be near where Marion Lillie, the Ringwoodie Witch, was executed, reportedly in 1698. Recent reports have coins, candle wax and the remains of incense being found at the stone.