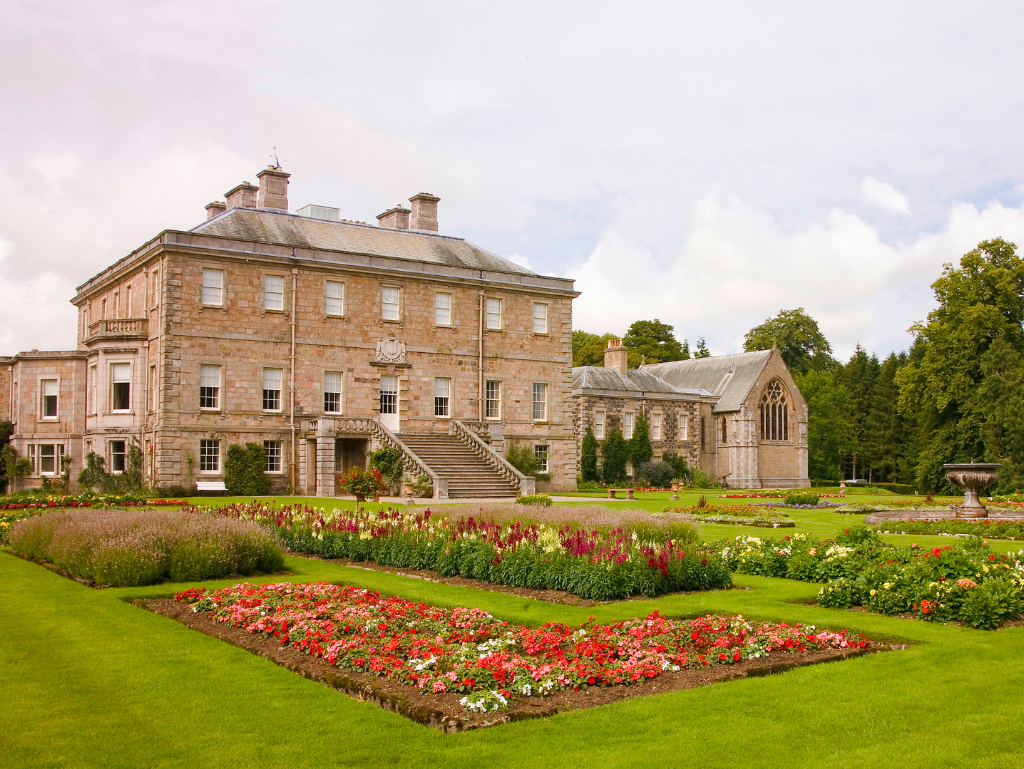 Nothing survives of a castle of the Gordons, who had held the lands from 1429. The present Haddo House is an impressive although somewhat plain classical mansion rising to two storeys over a raised basement of 1731-6 with two sweeping wings. It was remodelled in the 1880s. 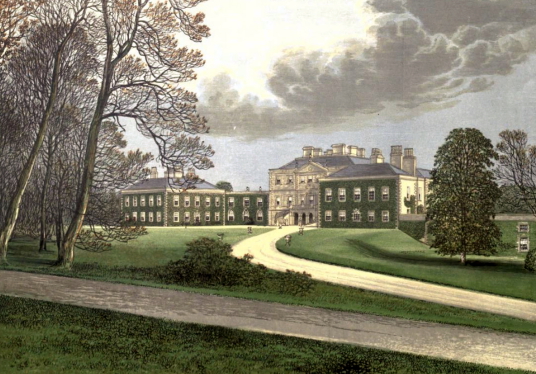 Patrick Gordon of Haddo was killed at the Battle of Arbroath in 1446, and the family had an aisle at Tarves. In 1644 Sir John Gordon of Haddo, who was made a baronet of Nova Scotia in 1642, had been active with the Marquis of Montrose, was captured after being besieged in the castle (or at Kellie) for three days. He was imprisoned in ‘Haddo’s Hole’ in St Giles Cathedral before being executed by beheading. The castle was destroyed. His son Sir George, however, became Lord Chancellor of Scotland and Earl of Aberdeen in 1684. 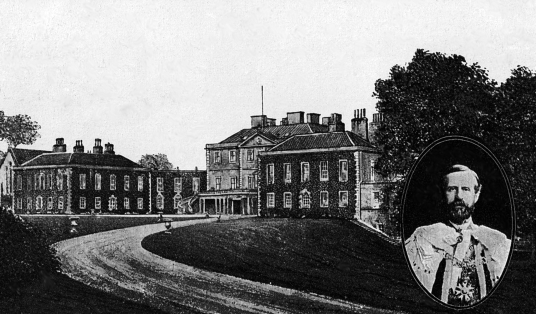 Haddo House and the Earl of Aberdeen (old postcard) 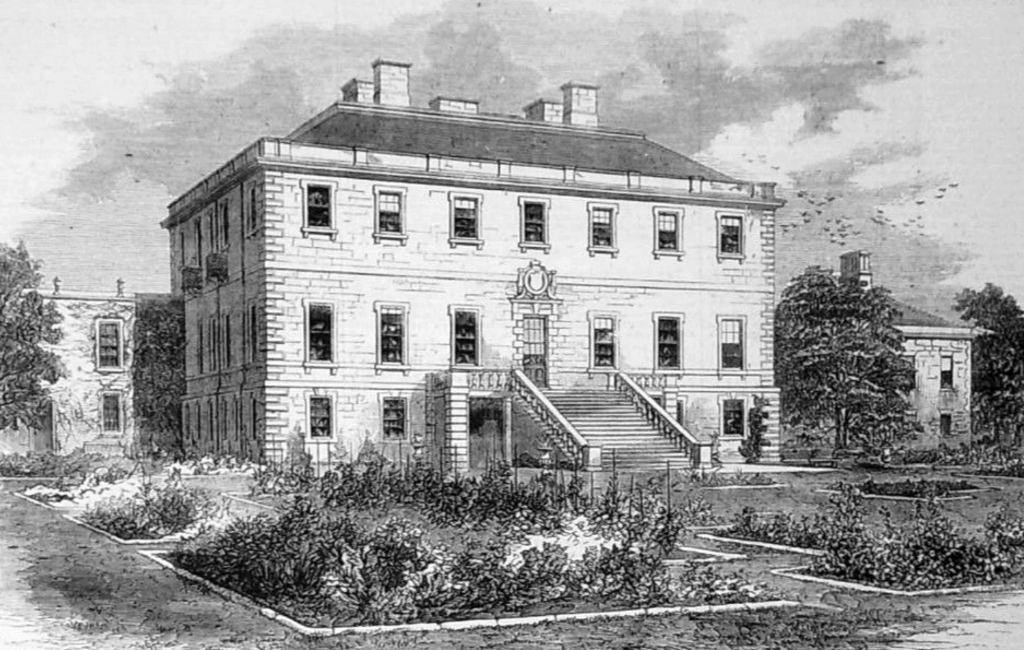 The Premier’s Bedroom is reputed to be haunted by the ghost of Lord Archibald Gordon, who was son of the Marquis of Aberdeen and was killed in 1909 in one of the first car accidents in Britain.
There is a fine terraced garden and adjacent country park, which is run by Aberdeeenshire Council, with cafe and shop. Gight Castle is in the policies of the Haddo estate. 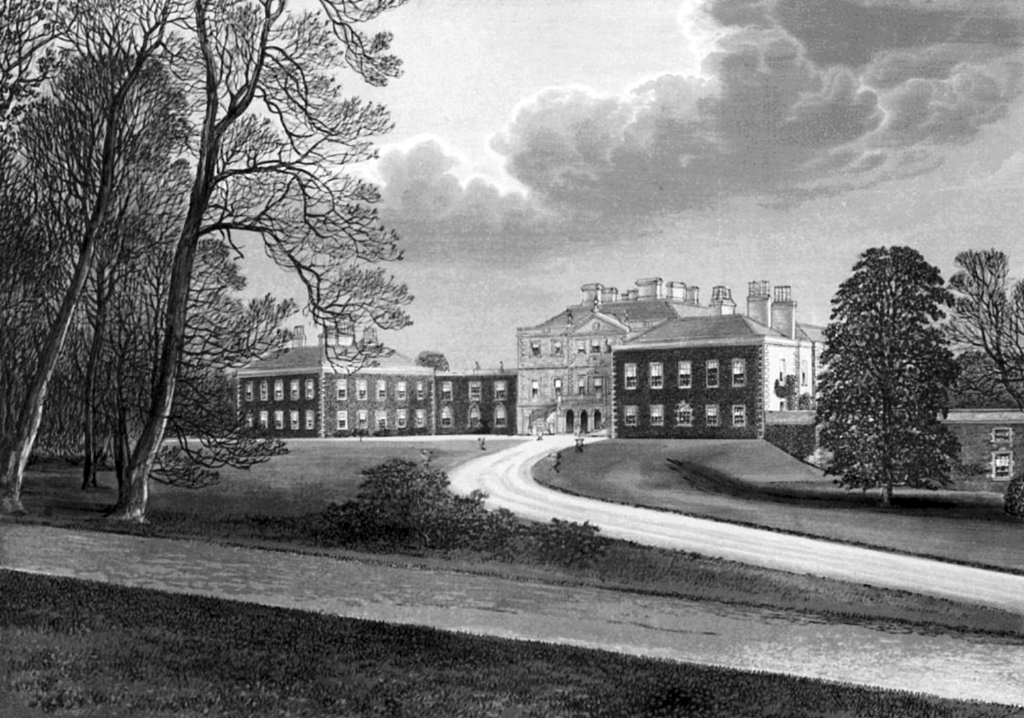