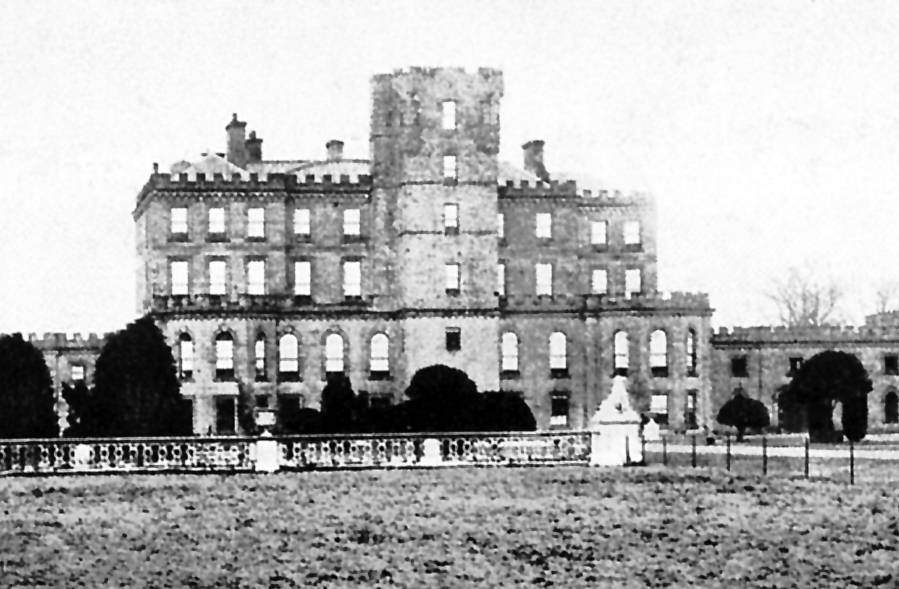 Little remains of the original Gordon Castle, a 15th-century stronghold. The castle is marked on Pont’s map of Banff, and is shown as a large castle with a tower and a double gabled block in wooded policies, although the name cannot be read. 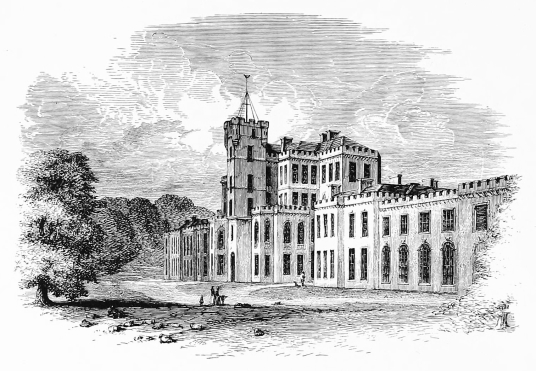 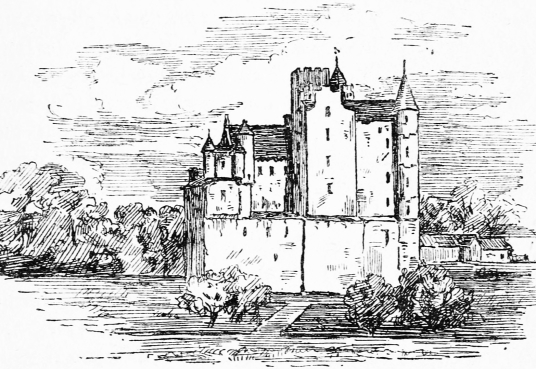 The original main tower was greatly extended, possibly into a Z-plan tower, and then in the 18th century incorporated into a huge block of four storeys with a taller central tower, bay windows and a crenellated parapet. The lower storeys are probably from the old tower. The castle had been remodelled in 1769 for Alexander Gordon, 4th Duke of Gordon, into the huge symmetrical castellated mansion built around the old part, in its heyday one of the largest buildings in Scotland. There were substantial two-storey matching wings on each side of the main block. 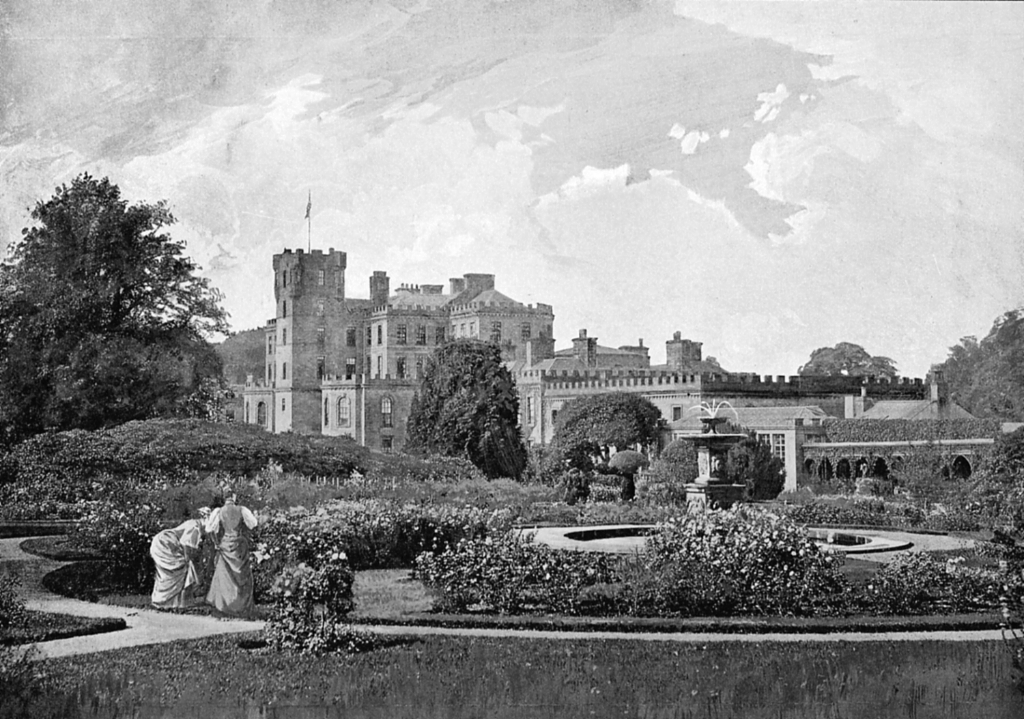 This was a property of the Gordons, Earls, Marquises and latterly Dukes of Gordon and of Richmond.

House of Bog of Gight is mentioned in a judicial proceeding: decreet of forfeiture against the Marquis of Huntly of 1645, then three years later an order ordains that the house should be garrisoned with 30 soldiers and a lieutenant. A gunner was appointed for the Bog of Gight in 1649. 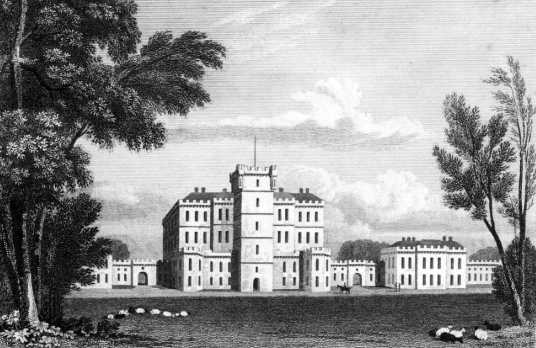 The Dukedom (in the Scottish peerage died out in 1836 on the deatb of George Duncan Gordon, 6th Duke of Gordon, but in 1876 was recreated for Charles Henry Gordon-Lennox, who became the 1st Duke of Gordon in the British peerage. 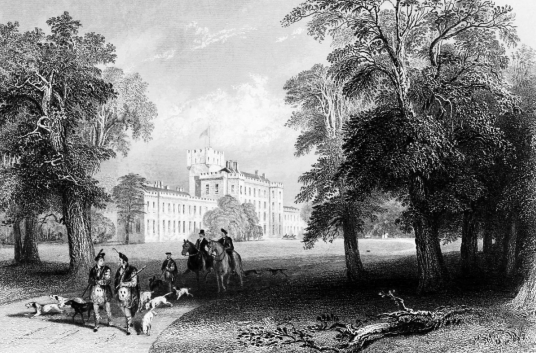 The house was used as a hospital during World War I. The property was sold to the government in 1938 in lieu of death duties, and deteriorated during World War II. Most of it was demolished because of wet and dry rot when bought back by the Dukes of Gordon, except for the six-storey tower from the main block and one of the now detached two-storey wings, although this is large enough for a mansion in its own right. The building, however, now looks  a bit odd.
Robert Burns visited in 1787, and there is a burial aisle for the family at Dipple [NJ 328579].
The eight-acre walled garden is being restored.