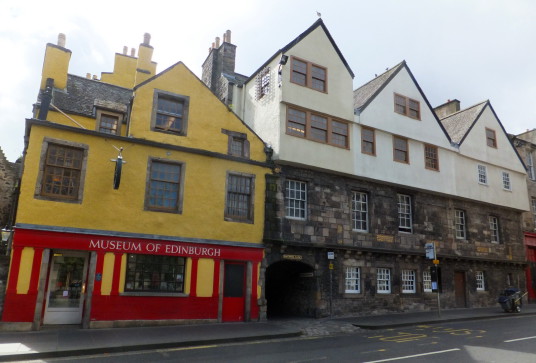 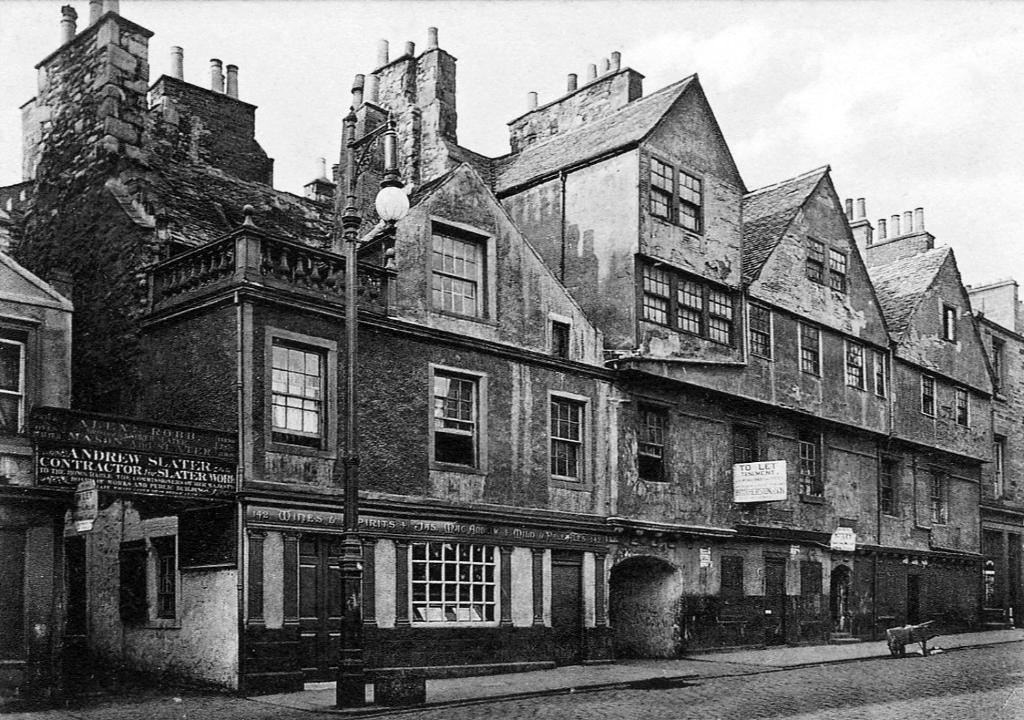 Huntly House, one of the best old buildings in the Old Town, is a group of 16th and 17th century dwellings, rising to three storeys, surrounding an internal courtyard. 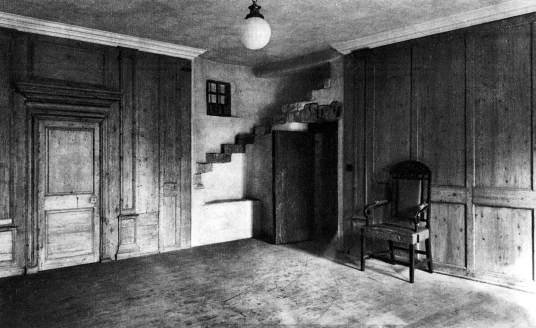 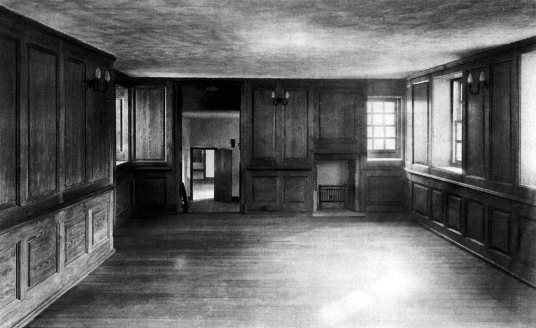 Huntly House was built or remodelled in 1570 for the Achesons, and was used by the Gordon Earls and Marquises of Huntly, and later became the headquarters of the Incorporation of Hammermen (metalworkers), who had the architect Robert Mylne extend their building. The building was later divided and in 1851 323 tenants were listed as living here. 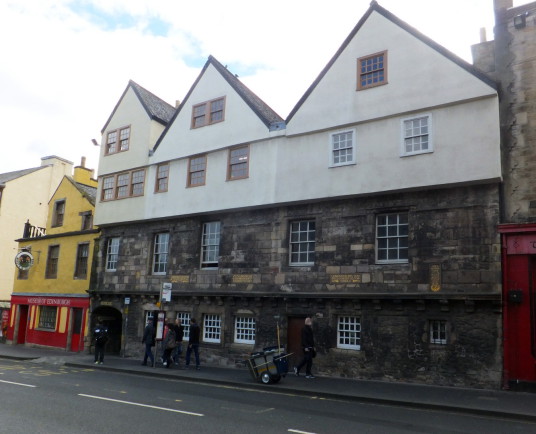 The property went to the City of Edinburgh in 1924, and the building is now the Museum of Edinburgh, the main museum of local history for the capital, housing a fine collection of Scottish silver, glassware, clocks, pottery and porcelain, as well as Greyfriar Bobby’s collar and bowl and a copy of the National Covenant, signed in 1638. The museum has recently had an £800,000 refurbishment.
Painted beams here were taken from Pinkie House in Musselburgh, and wood panelling is from old houses in the Canongate.