Dumfriesshire: About 3 miles north and east of Lochmaben, on minor roads east of B7020 and west of A74, just west of the River Annan, at Spedlins Tower. 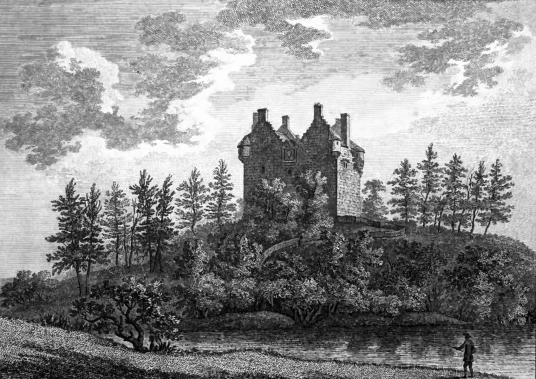 Spedlins Tower is a fine large tower house, which incorporates two vaulted storeys from a 15th-century tower, although the upper storeys date from about 1602. The main block rises to three storeys, and there are two further storeys in the double-gabled garret. Corbelled-out bartizans crown the corners, and the gables are corbiestepped. The walls are pierced by shot-holes. 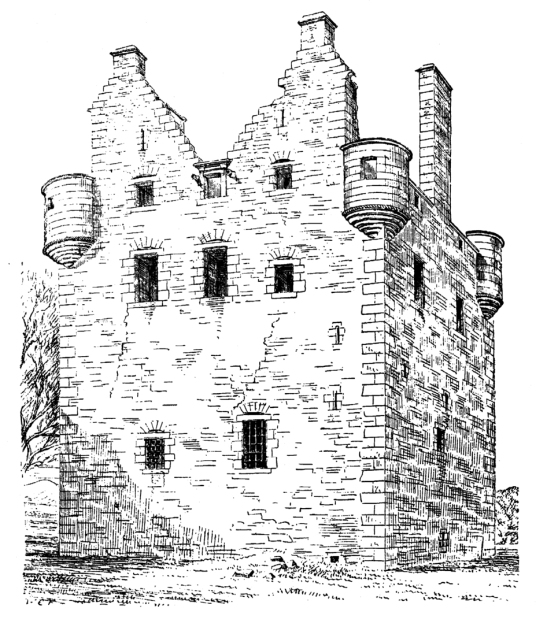 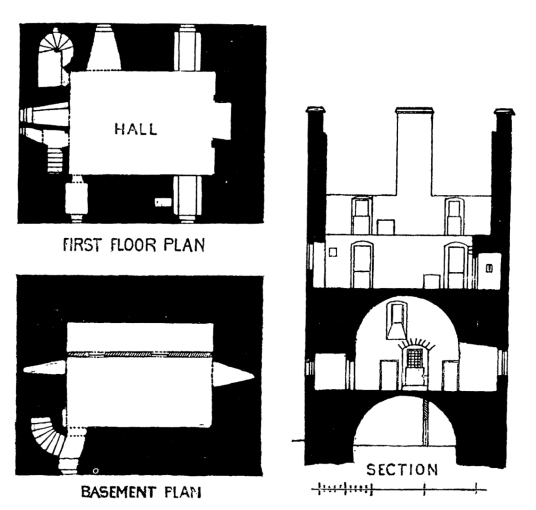 The entrance is now in the basement, but would have been at first-floor level via an external stair. The basement is vaulted, and a mural stair climbs to the first-floor hall. The vaulted hall has a fine decorated Renaissance fireplace, and windows with stone seats. There was a pit-prison, in the thickness of the walls, and there were many private chambers on the floors above. 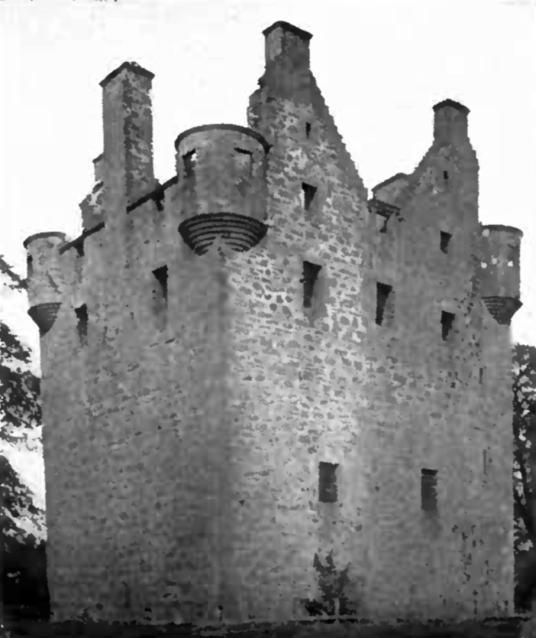 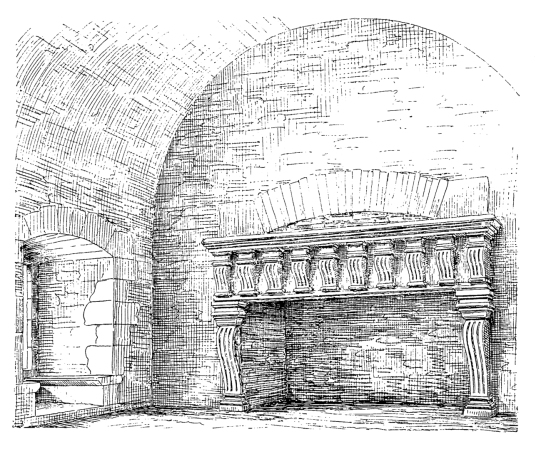 The lands were held by the Jardines of Applegarth from the 12th century, and Sir Alexander Jardine was laird in the middle of the 17th century. The tower was abandoned for nearby Jardine Hall [NY 100876], a splendid 19th-century classical mansion built on the opposite side of the Annan, but the tower was restored in the 1970s and is still occupied. Jardine Hall, however, was completely demolished in 1964 after being used as a school for some years. 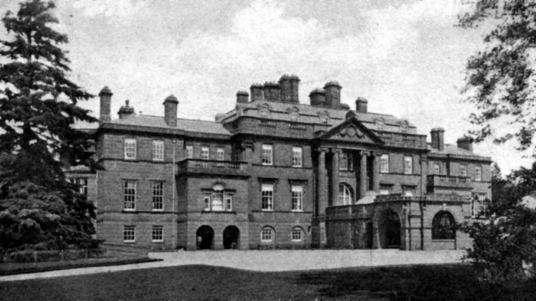 The tower was reportedly haunted by the ghost of a miller, called James (or ‘Dunty’) Porteous, who had the misfortune to be imprisoned here after trying to burn down his own mill. The laird, mentioned above, forgetting about his prisoner, was called away to Edinburgh and took the key to the dungeon with him. Porteous gnawed at his feet and hands before eventually dying of hunger; Jardine’s wife is said not to have wanted the expense of feeding the prisoner. 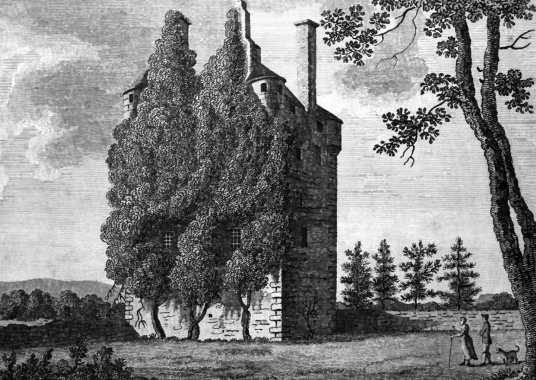 Porteous’s ghost is then said to have manifested itself with all sorts of activity, until contained in the dungeon by a Bible. Once, when the Bible was removed for repair, the ghost is said to have followed the family to nearby Jardine Hall. There are no reports of the ghost since the tower was renovated.

More on the ghost story from www.bogles.co.uk