The first edition of this book was published in 1995, and covered around 1,700 castles and other sites. The book was very well received and sold out quite quickly. Only a paperback was produced. This was the first title published by Goblinshead.

The second edition, covering about 2,000 places, followed in 1997, also by Goblinshead. This also did very well (despite a notorious problem with the missing J Section), and also sold. Again the book was only issued in paperback. 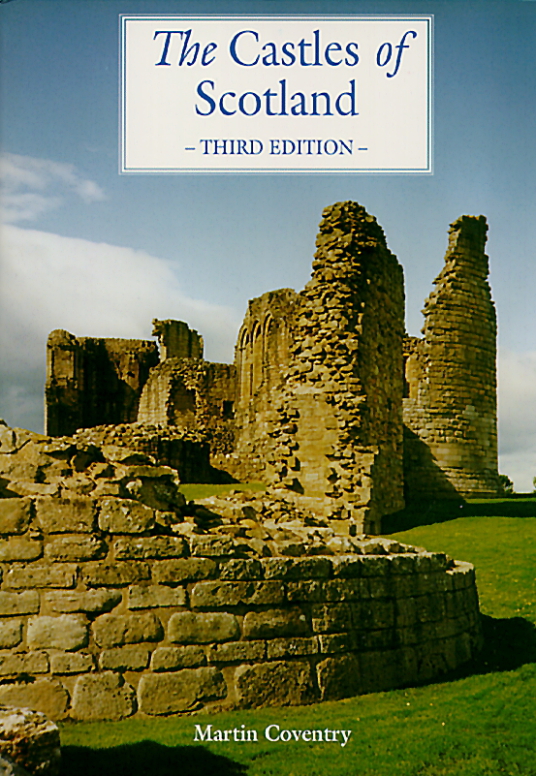 The Castles of Scotland by Martin Coventry, third edition cover

The fourth edition was published by Birlinn, and ran to some 3,000+ sites, and was published as hardback with a dust jacket in 2006. There was no paperback edition, despite one being promised.

The move to Birlinn was bitterly regretted by the author.

The fifth edition happily returned to Goblinshead, and both deluxe hardback with 64 pages of colour and a paperback edition were published. Both editions of the were book sold out by July 2019.

A sixth edition is planned. 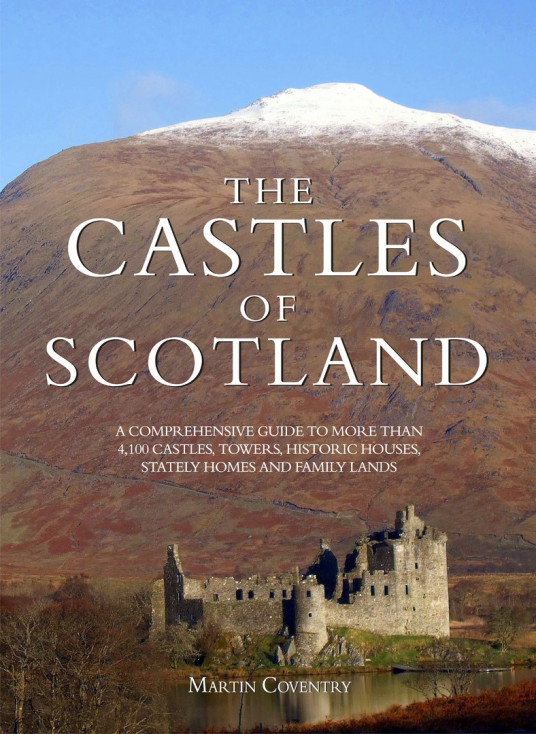 The Castles of Scotland by Martin Coventry, fifth edition cover