Borders: About 5.5 miles east of Melrose, on minor road west of B6356, east of the River Tweed, at Bemersyde. 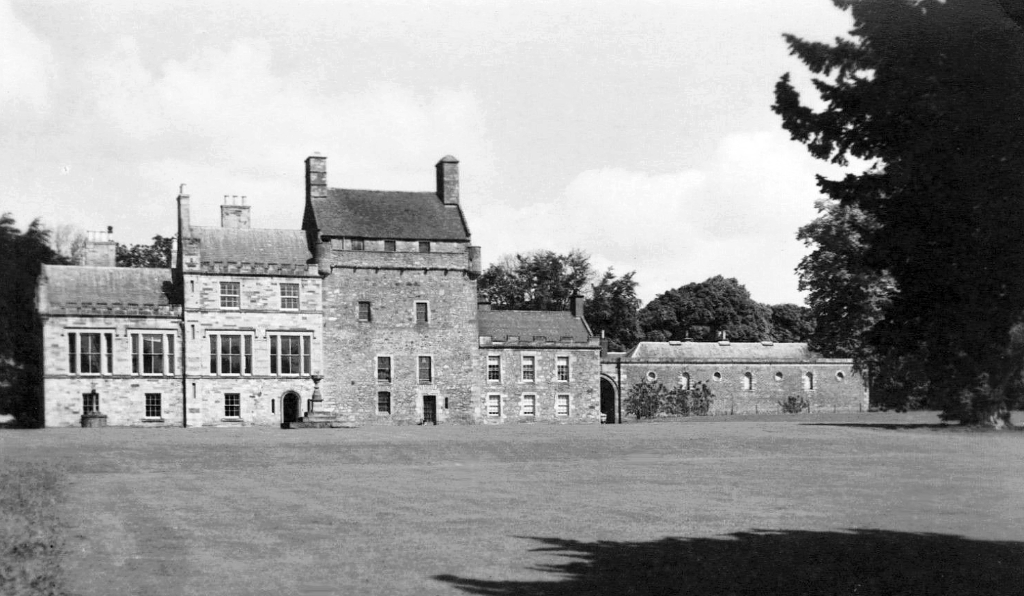 Standing on a rocky knoll beside the river, Bemersyde House is an altered 16th-century tower house of six storeys with very thick walls, to which a mansion was added in 1761 and 1796 on both sides of the tower. The parapet of the tower has corbelled-out open rounds, and there are corbiestepped gables. 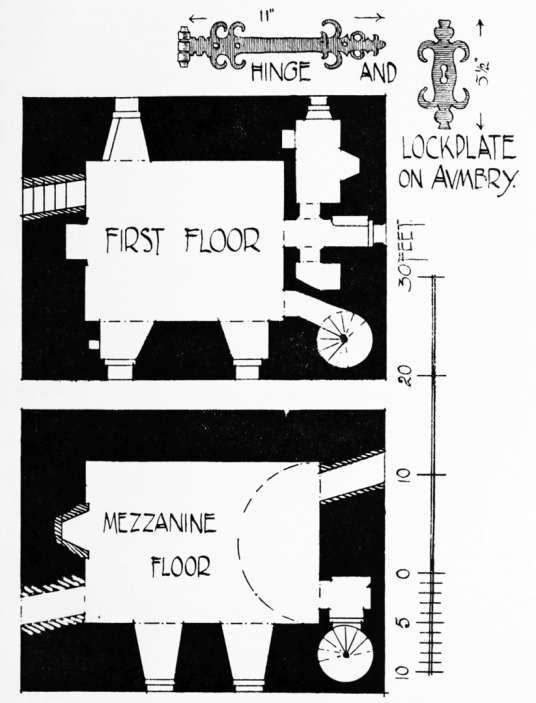 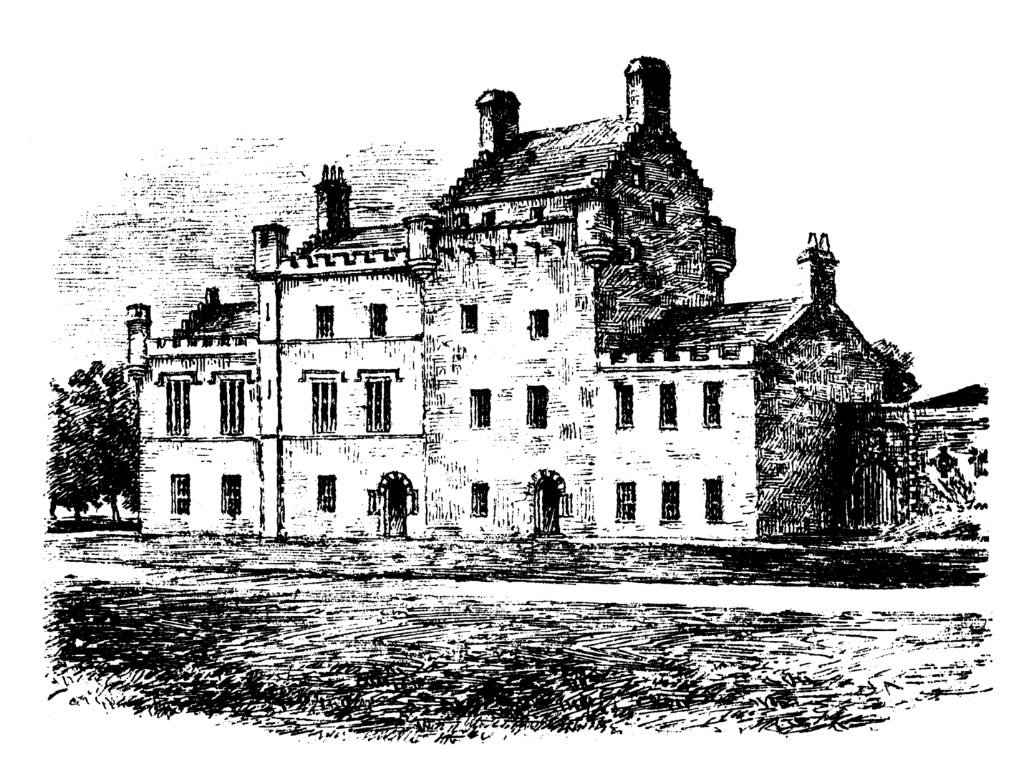 The main entrance leads into a vaulted basement with an entresol floor. The hall is on the first floor, while a turnpike stair in one corner climbs to the upper floors.
The Haigs built the castle after 1535, although they had held lands here since the 12th century. One of True Thomas's prophecies is regarding the family: ‘Tide, tide, whate'er betide, There's aye be the Haigs of Bemersyde’. 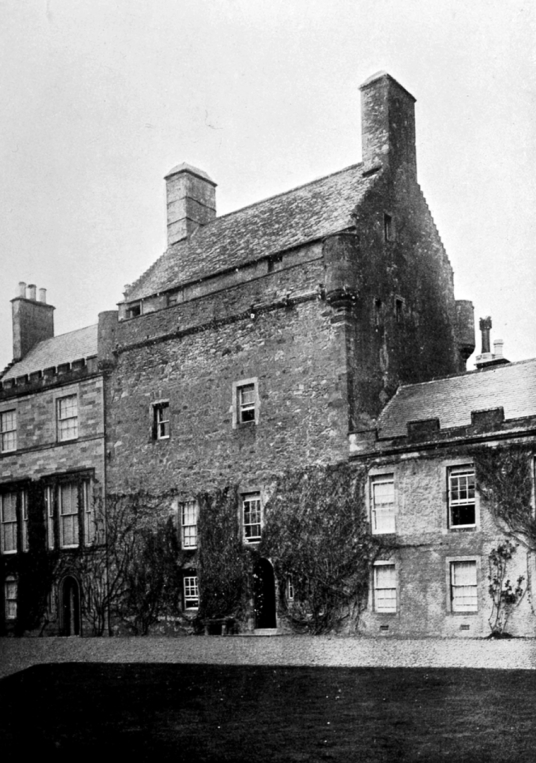 Peter Haig, 6th of Bemersyde, fought at the Battle of Bannockburn in 1314, and Gilbert, 11th lord, was one of the leaders of a Scottish army who defeated the English at the Battle of Sark in 1449. William, 13th lord, died at Flodden in 1513. The tower was burnt by the English in 1545 and had to be restored. William, 18th lord, was the King’s Solicitor for Scotland in 1626. 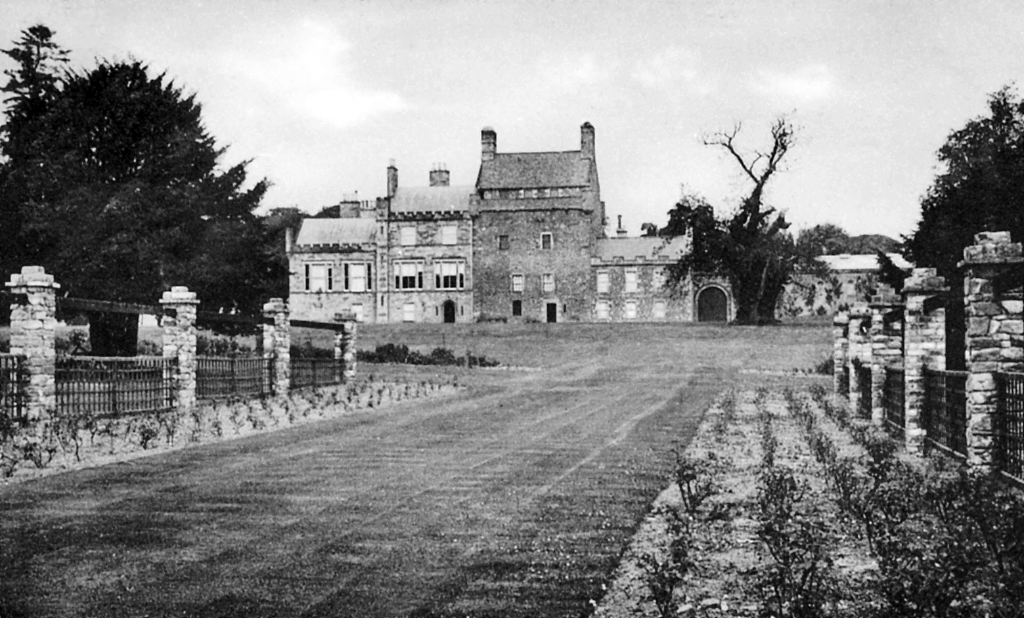 In 1854 the direct family died out, and the house passed to a distant relation, but in 1921 it was presented to Field-Marshal Earl Haig from 1919 for his part in ‘winning’ World War I, and is still held by his descendants.
The gardens were laid out by Earl Haig.