Borders: About 4 miles north-east of Coldstream, on minor roads east of B6347 or south of B6470, south of Upsettlington, west of River Tweed, at or near Ladykirk House.

Site of tower or old house, the location not certain. Ladykirk House was a substantial classical mansion of three storeys with long low wings, dating from the late 18th century with much later remodelling, and set in fine landscaped policies. The building was demolished in 1966. A newer building stands in what were the gardens of the house. 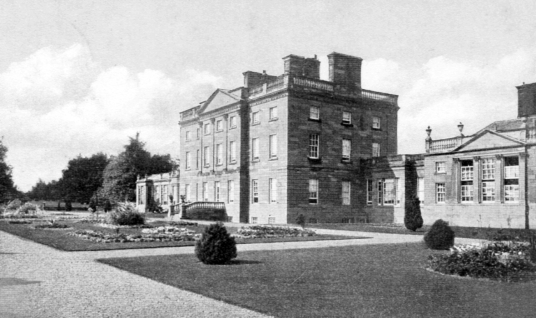 ‘Lady K.’ is marked on Blaeu’s map of The Merse.
Ladykirk is named after the substantial vaulted church [NT 889477] at Ladykirk village (which is some distance away from the house), also known as St Mary's Parish Church. The church is cruciform in plan with a small tower at one end, and was built by James IV around 1500 and dedicated to Our Lady or St Mary. It is only about 300 yards from the English border. The church was vaulted in stone so that it could withstand both fire and water, and has stained glass windows. 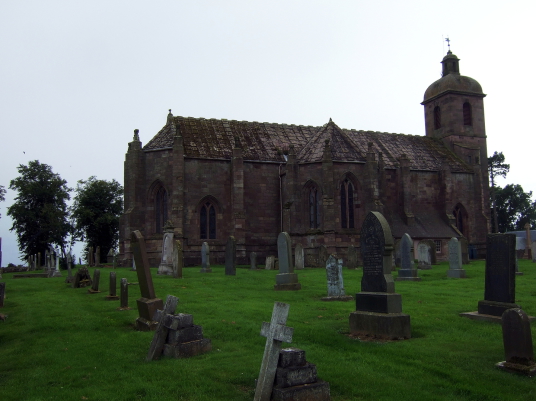 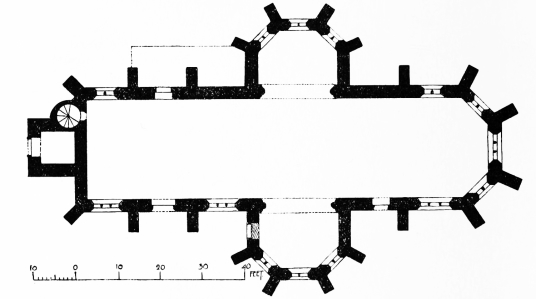 The church is dedicated to Our Lady, who James IV believed had saved him from drowning (although not, as it turned out, from death in battle). A peace treaty was signed at Ladykirk between Scotland and England in 1560. 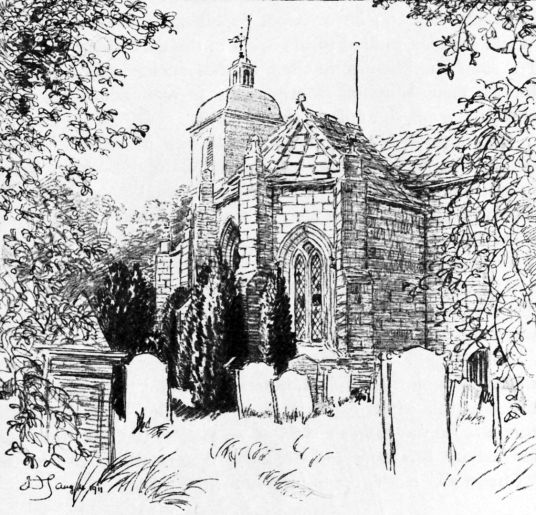 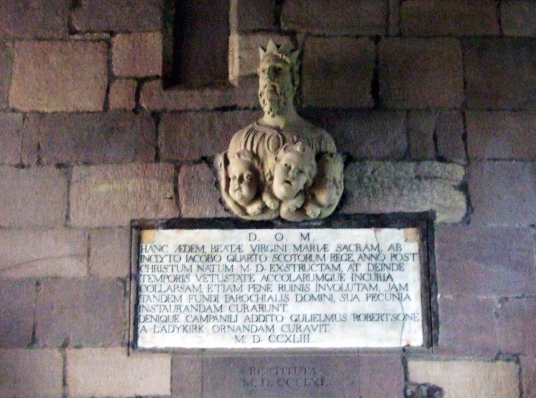 Ladykirk estate was held by the Cockburns of Ladykirk, but passed to the Robertsons (going by marriage to other families, who then took the name Robertson) and they held the property into the 20th century.