Falkirk: To east of Falkirk, on minor roads south of A803, in Callendar Park. 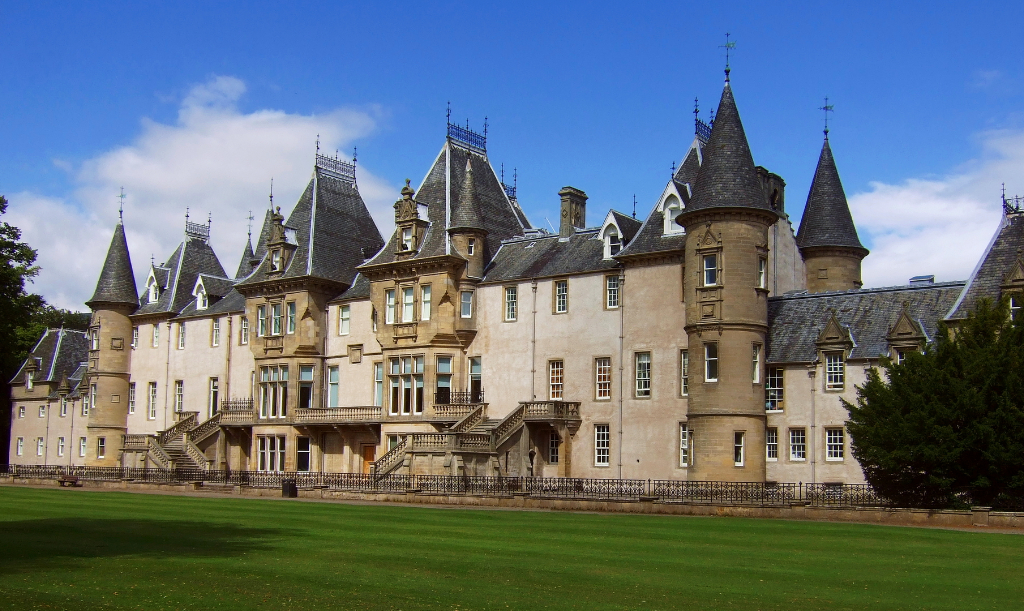 Callendar House, a large ornate mansion of three storeys with towers and turrets, incorporates a 15th-century castle. The castle once had a deep ditch and courtyard, and still has very thick walls. The building was greatly altered and extended in later centuries, and is an imposing edifice. There are extensive grounds with woodland walks and a boating pond, which are now a country park.
‘Calendar Cast.’ is marked on Blaeu’s map of Stirlingshire. 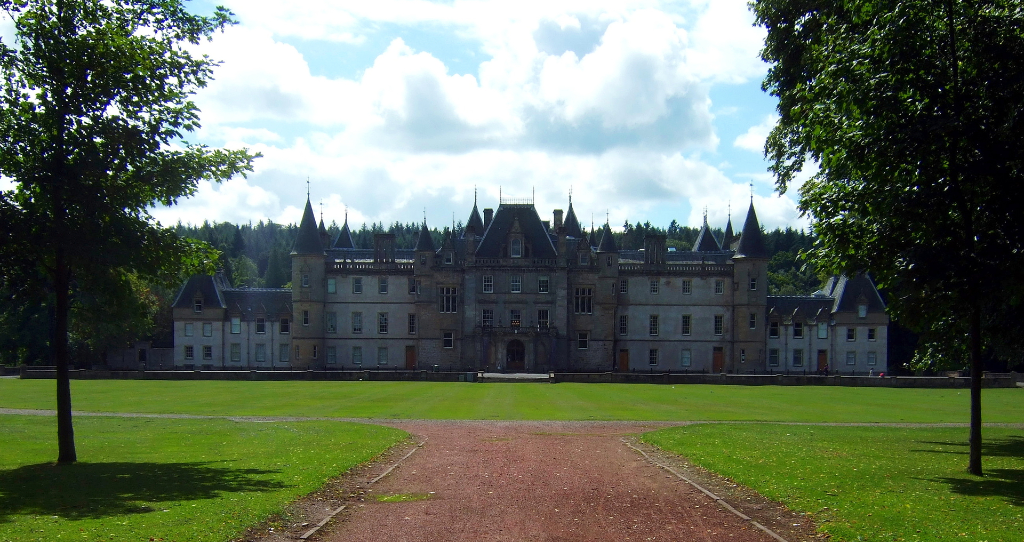 This was held by the Callendar family from 1244, but they were forfeited in 1345 after supporting Edward Balliol, and the property passed to the Livingstones. Mary, Queen of Scots, stayed here several times in the 1560s, and James Livingstone was made Earl of Callendar in 1641, then Alexander Livingstone was created Earl of Linlithgow in 1600. 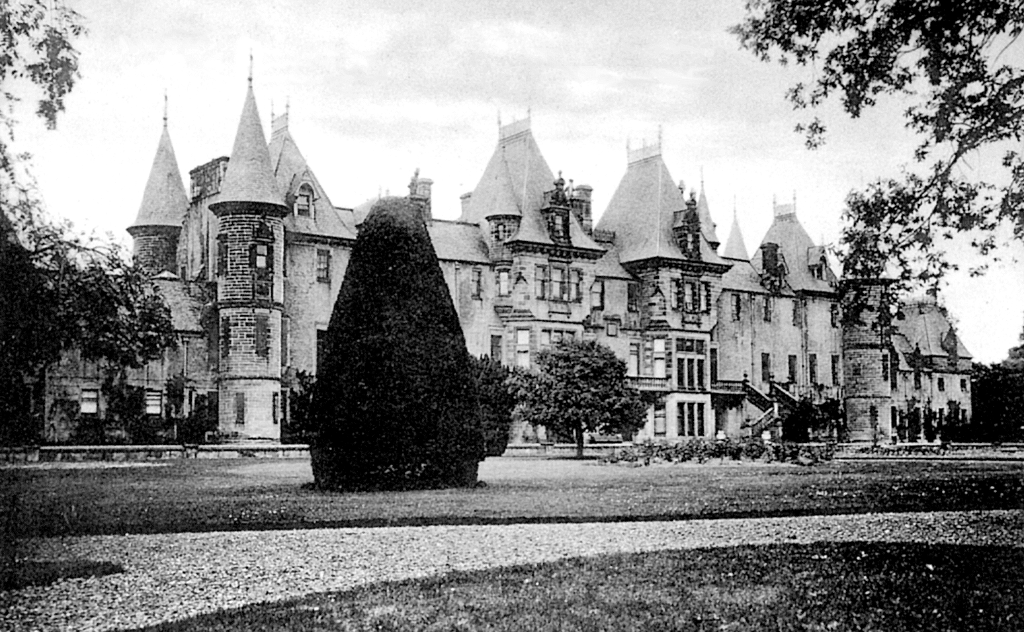 The castle was stormed and captured by Cromwell in 1651. James Livingstone, 4th Earl of Callendar, was forfeited for his part in the 1715 Jacobite Rising, and the house was leased to William Boyd, 4th Earl of Kilmarnock, although he was himself beheaded for his part in the 1745 Rising (see Dean Castle and Kilmarnock House). Bonnie Prince Charlie stayed here in 1745, and General Hawley and a Hanoverian army camped near here before going on to defeat at the nearby Battle of Falkirk the next year. The house passed to William Forbes, a copper merchant, and he and his descendants remodelled and extended the house and held it until the 20th century. 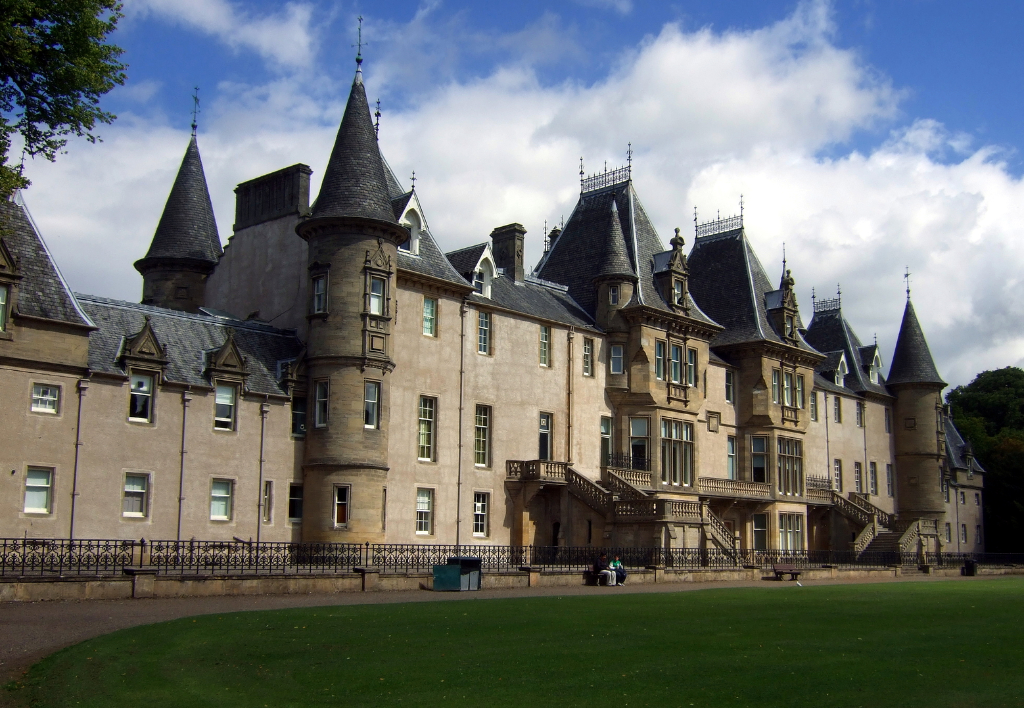 The family of Forbes of Callendar still continues, and they were recorded as living at Earlstoun Lodge, near Castle Douglas in Galloway.

The kitchen was used as the kitchen as Bellhurst in the Outlander TV series.
One story is that the house is haunted by the ghost of a young woman. During a wedding, a game of hide and seek was played. The girl hid in a trunk in the attic, but was then trapped and suffocated, not being found for three days.