Lothians: To north of Tranent, on minor road east of B6414 between A199 and A1, in Church Street, at Tranent Tower. 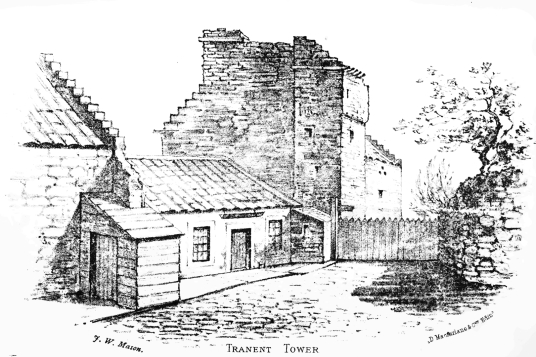 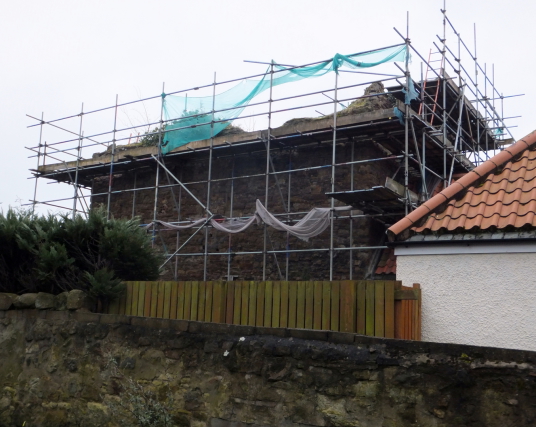 Tranent Tower is a ruined 16th-century L-plan tower house. It consists of a main block of three storeys and a square stair-wing, which rises a storey higher. The roof is pantiled (a later repair), and a doocot is built into the top of the wing.

The basement contains two vaulted chambers. A narrow turnpike stair climbs to the upper floors. The hall was on the first floor, but the storeys above have lost their floors. 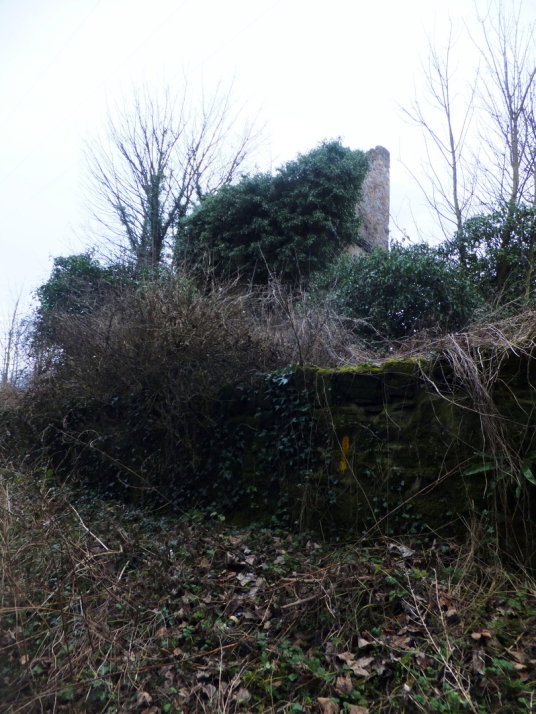 There is a lectern-type doocot [NT 403734], dating from 1587, by the old parish church, which had more than 1,000 nesting boxes.
‘Tranent’ is marked on Blaeu’s map of The Lothians, then on Adair’s map of East Lothian. The original village was near the church and by the tower, and Tranent parish covered a wide area including Prestongrange, Preston, Prestonpans, Cockenzie, Port Seton and Tranent. The village was a centre of coal mining. 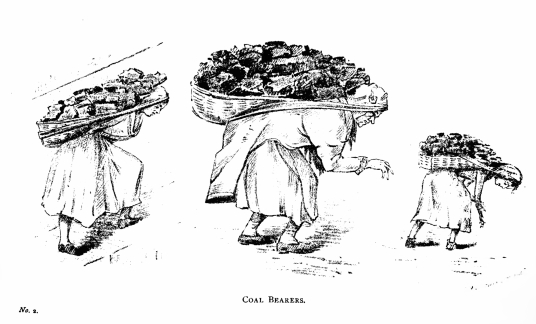 The lands belonged to the Setons in 1542 (also see Seton Castle), but were held by the Valance family in the 17th century and they held the property into the 19th century. They have a burial monument at the parish church (see below). The building may have been used as a barracks at one time, and was a stable and hayloft. It is not in a good state of repair, although there are plans for conservation and it is covered in scaffolding.

There is said to have been a tunnel linking the tower to Falside Castle. 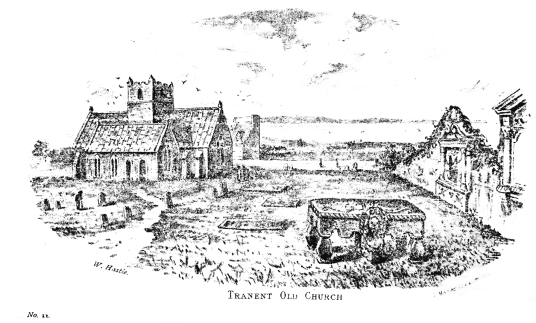 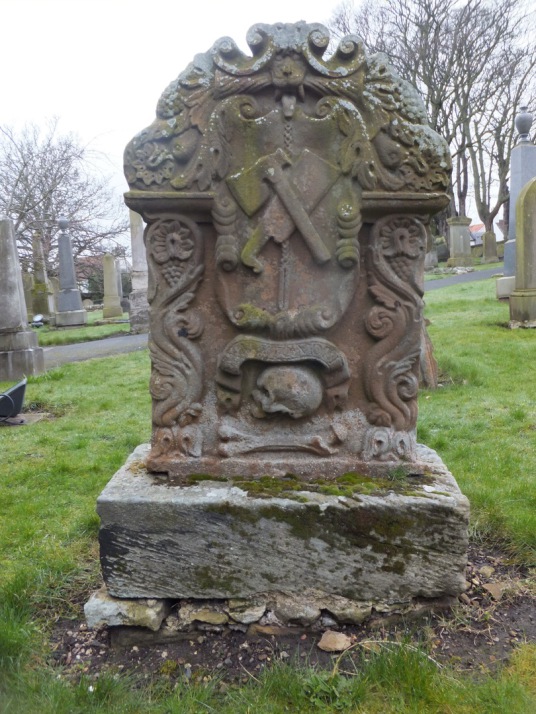 The Tranent Massacre of 1797 was caused by the Militia Act, when the government tried to conscript Scottish men into the army. This was resisted throughout many parts of Scotland, but a protesting crowd in Tranent was attacked by gorvernment cavalry and dragoons, and at least 12 people were killed, most just in the wrong place at the wrong time, more were wounded, and many arrests were made following the killings. A statue of Joan ‘Jackie’ Crookston, one of the leaders of the rising and shot dead after being pursued by government forces, is located in Tranent’s Civic Square. 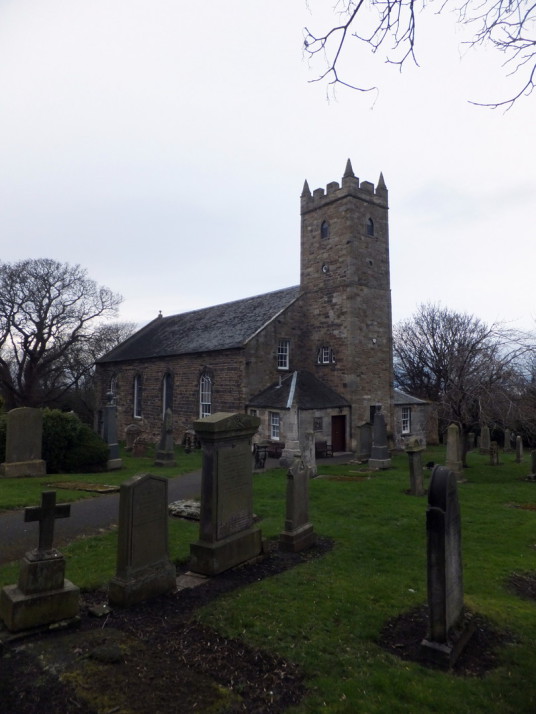 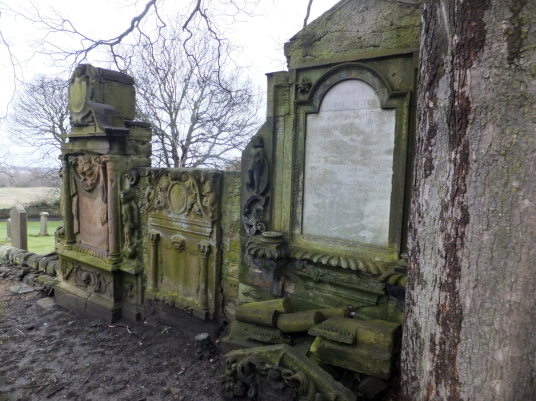 Tranent Parish Church [NT 403739] is set in a pretty wooded location and the church dates from the end of the 18th century on an ancient site. The church was looted and burnt by the English following the Battle of Pinkie in 1547, when the bells were stolen. 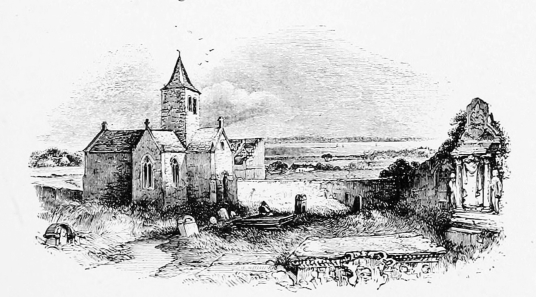 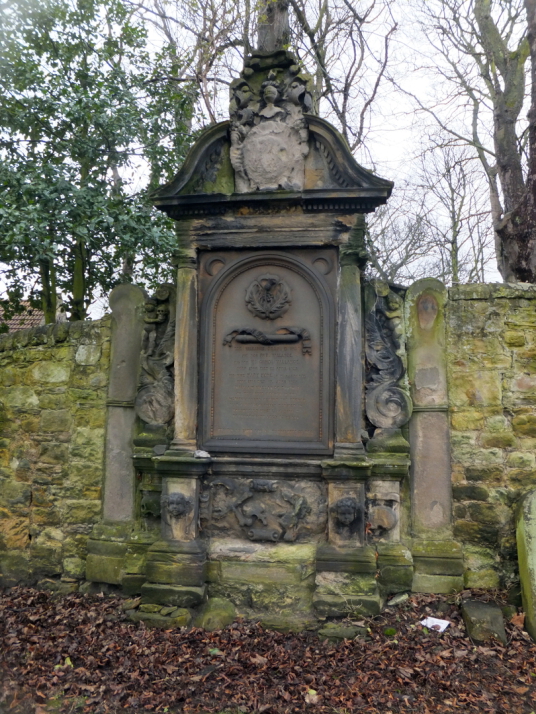 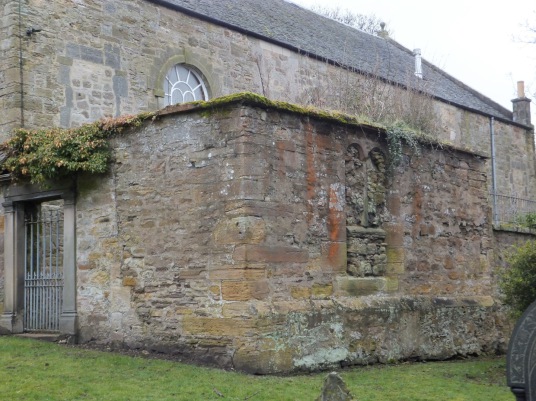 In the burial ground are a large number of fine carved tombstones, dating from the late 17th century, as well as the burial aisle for the Cadells of Cockenzie. John Caddell of Cockenzie, blamed by many for his part in the Tranent Massacre of 1797, is buried here. Colonel James Gardiner, who owned nearby Bankton House and was killed at the Battle of Prestonpans after being tended in the nearby former manse, is buried in the graveyard. His memorial, however, was lost when the church was extended. There are also memorials to the Vallance family and the Setons.