Red Castle, an impressive but shattered ruinous old stronghold, once a large and strong castle held by the Barclays, Stewarts and Beatons, in a prominent spot near the sea some miles from Montrose and near Lunan in Angus in northeast Scotland. 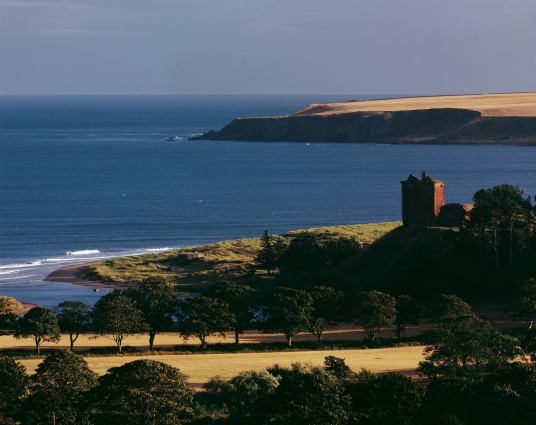 Red Castle (Many thanks and © Tom Wolf www.tom-wolf.com)

Angus & Dundee: About 5 miles south and west of Montrose, on minor roads east of A92, just south of mouth of Lunan Water at sea, south of Lunan, at Red Castle.

OPEN: View from safe distance: the ruin is in a dangerous condition and great care should be taken. 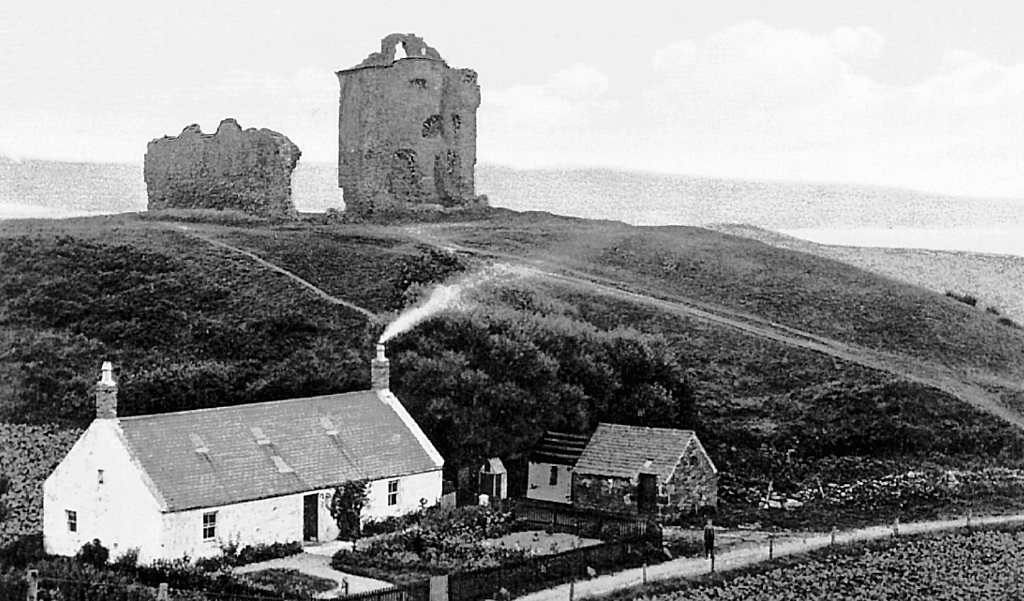 On high ground and visible for miles around, Red Castle consists of the crumbling ruins of a 12th- or 13th-century courtyard castle, to which a tower was added in the 14th or 15th century. There is an impressive-looking section of the curtain wall and one half of the tower, which rose to four storeys. The walls are as much as 6-foot thick, and there was apparently a prison excavated deep into the rock. 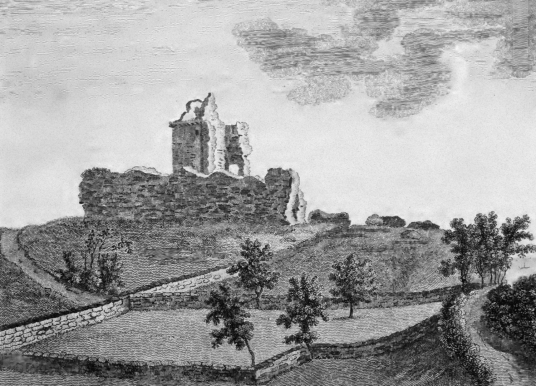 The original castle was built by the Barclays, and was used by William the Lyon for hunting. Robert the Bruce gave the castle to Hugh, 6th Earl of Ross, in 1328, and it later passed to the Stewart Lord Innermeath, and then to the Beatons. 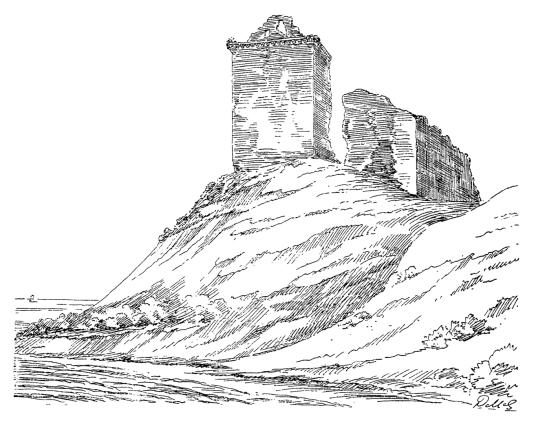 The story goes that the then owner, Elizabeth Beaton, married James Gray, son of Lord Gray, but James then fell in love with Elizabeth’s daughter and his wife threw him out. The castle was then attacked, sacked and burnt by Protestants led by James or Jack (hence Black Jack Castle) Gray in 1579, 1580 and 1581, although Andrew Gray of Dunninald, his brother, was summoned for treason for the act, having seized the three guards (including a woman) and holding them in shackles for 20 days or more. In 1581 the pregnant Marjory Stewart, lady of Vayne, with others had had to flee to Red Castle in fear of their lives. The attackers blew up the gate with gunpowder, and Marjory miscarried. The siege continued until the attackers were driven off by a force from Dundee. 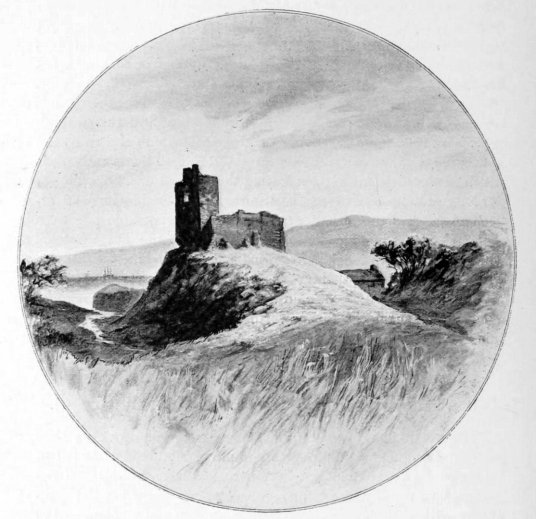 The castle was last occupied by an Episcopal minister, James Rait, and the property later passed to the Guthries. The castle was apparently in tact until about 1748, and partially roofed until the 1770s, but in now very ruinous and the tower is near final collapse. Material from an eroding kitchen midden at the castle is on display in Montrose Museum.

Lunan Bay is a pretty spot and has fine sandy beaches. 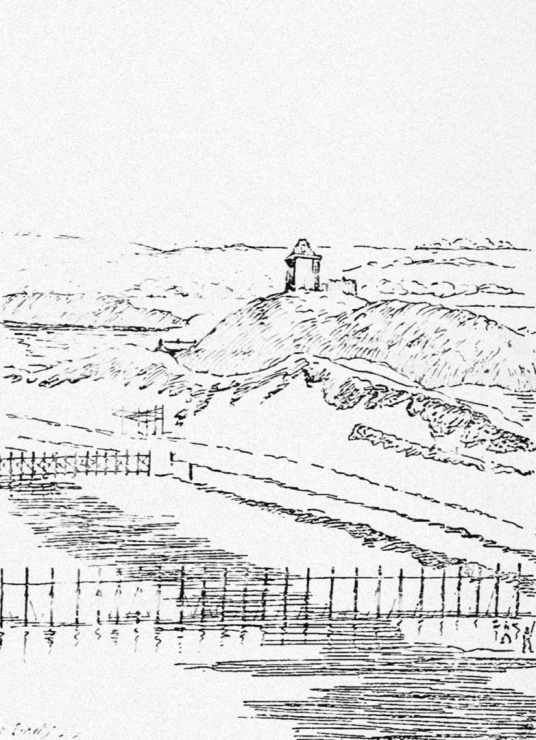