Lothians: About 2.5 miles west and north of Edinburgh Castle, on minor roads south of A90, north-east of Corstorphine Hill, Craigcrook Castle. 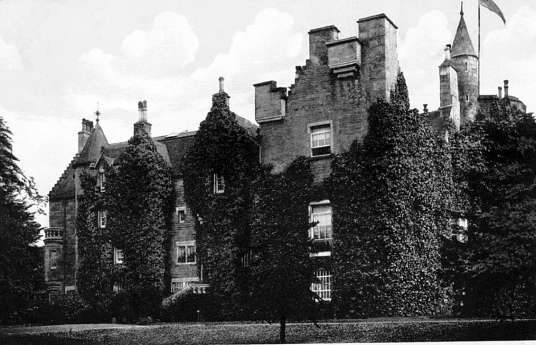 Craigcrook is a modified and extended 16th-century tower house, now Z-plan. It consists of a central block of three storeys, a projecting round tower with battlements and a conical caphouse at one corner, and a projecting square tower, although this been encased in later work. Round turrets, corbelled out from first-floor level, are at two of the corners. There are many other extensions and alterations.
The place is probably marked as ‘Graeruik’ on Blaeu’s map of The Lothians, then as ‘Grycrook’ on Adair’s map of Midlothian. 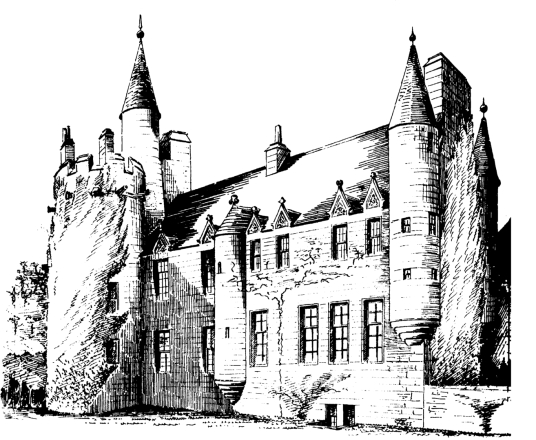 The lands were held by the Grahams in the 14th century, before being owned by the Chaplaincy of St Giles, but passed to the Marjoribanks family in the 16th century. The castle was probably built by the Adamson family, who were burgesses of Edinburgh. William Adamson of Craigcrook was killed at the Battle of Pinkie in 1547 and probably built or rebuilt the castle. 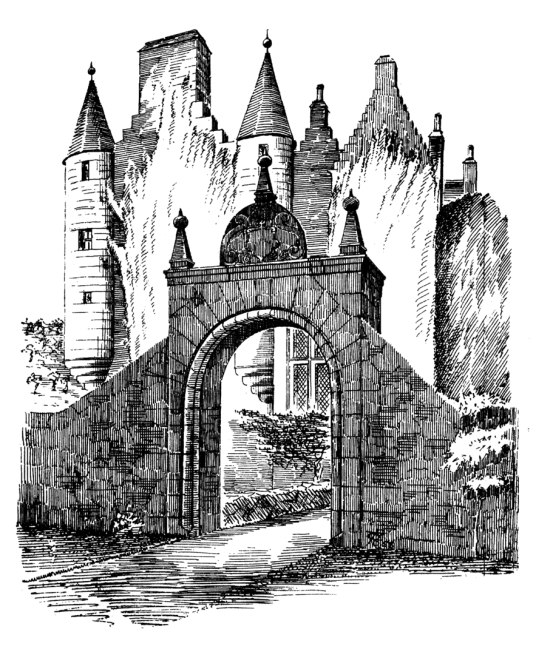 Owners of Craigcrook Castle have included Sir John Hall of Dunglass, Lord Provost of Edinburgh in 1689, as well as the Meins, Pringles, and Strachans. John Strachan left it on his death to the Craigcrook Mortification Trust in 1719, a trust ‘mortified for charitable and pious uses’, and they owned the property until 2014. Lord Francis Jeffrey, the well-known judge and editor of the ‘Edinburgh Review’, lived here as a tenant and had William Playfair remodel the building. Walter Scott visited the castle. 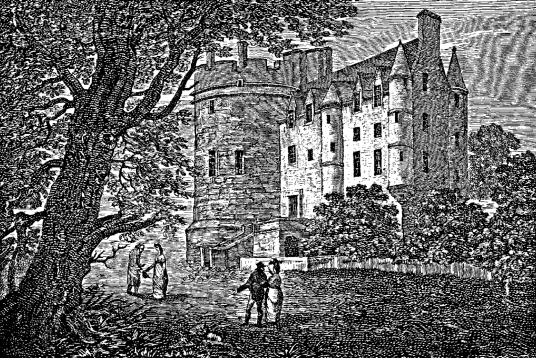 In the 19th century it was home to Archibald Constable, who started the publishing firm, and his many visitors included Charles Dickens, Hans Christian Anderson, George Eliot and Alfred Lord Tennyson. 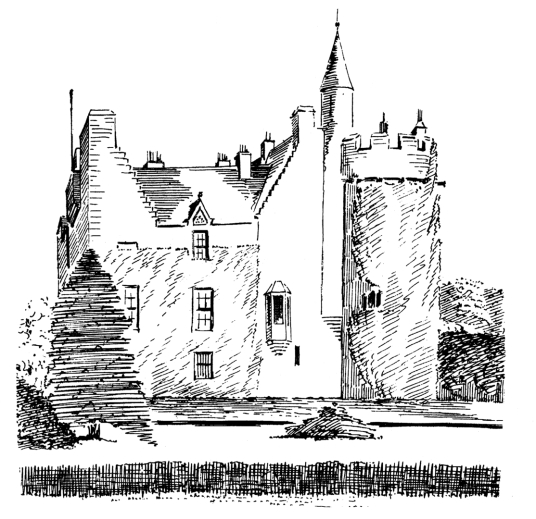 The building was restored in 1989, was put on the market in 2014 with 4.4 acres of grounds for a guide price of £6 million, after being used as offices for many years.
Lord Jeffrey’s ghost is said to haunt the building.