Borders: About 3 miles north of Jedburgh, on minor roads south of B6400 or east of A68, just north of River Teviot, at Monteviot House.

Site of tower or old house. Set in 30 acres of gardens, parkland and woodlands, Monteviot House, dating from 1740, was extended with symmetrical wings and remodelled around 1830. The house was altered again in the 1960s. There is an old doocot [NT 653246], circular in plan, dating from the 16th or 17th century, some 400 yards from Monteviot House. 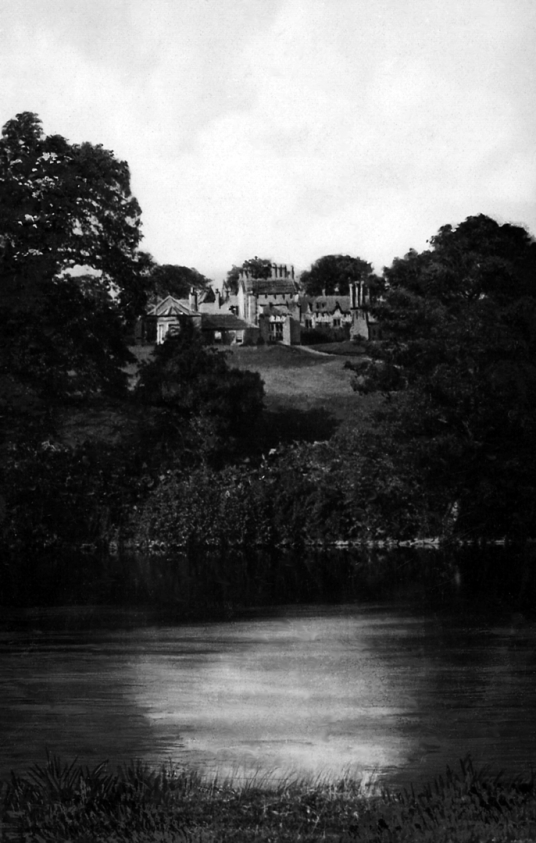 The property was originally known as Spittal (from ‘hospital’ and the place is marked on Blaeu’s map of Lauderdale as ‘Spittell’). There was a church and village but only a burial ground [NT 648247] remains. 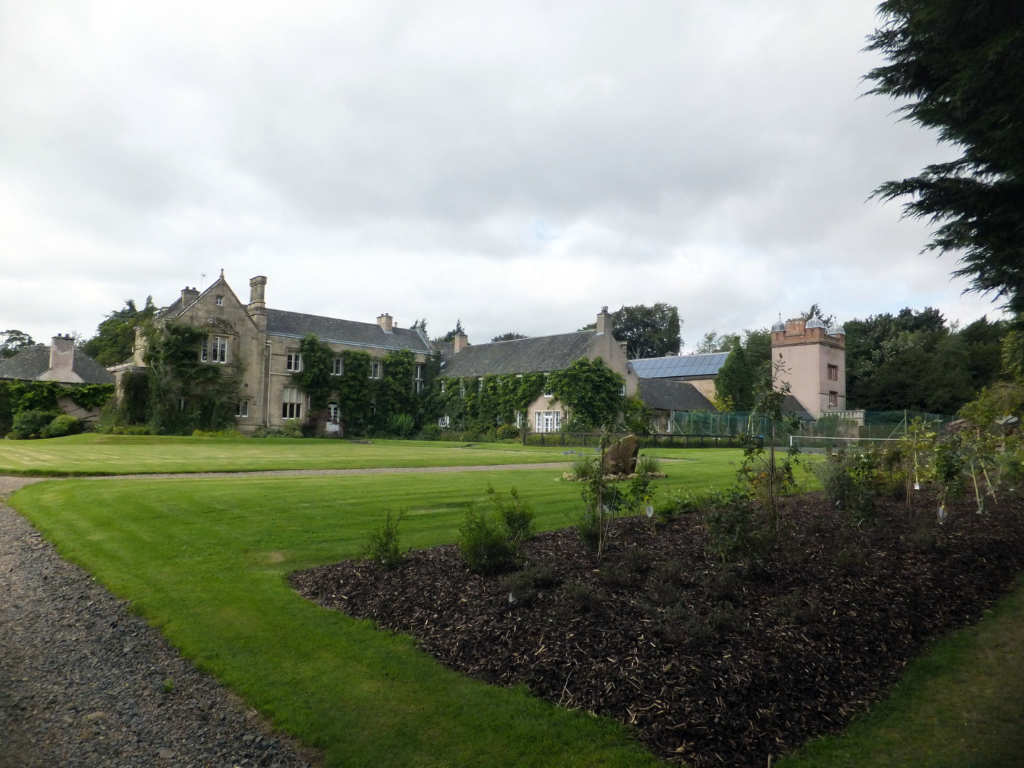 Monteviot was held by the Kerrs from the 16th century. Robert Kerr, from the Ferniehirst branch (also see Ancrum House) was Captain of the King’s bodyguard in Scotland, Gentleman of the Bedchamber to Charles I, and then was made Earl of Ancrum in 1633. The family were made Marquises of Lothian in 1701. 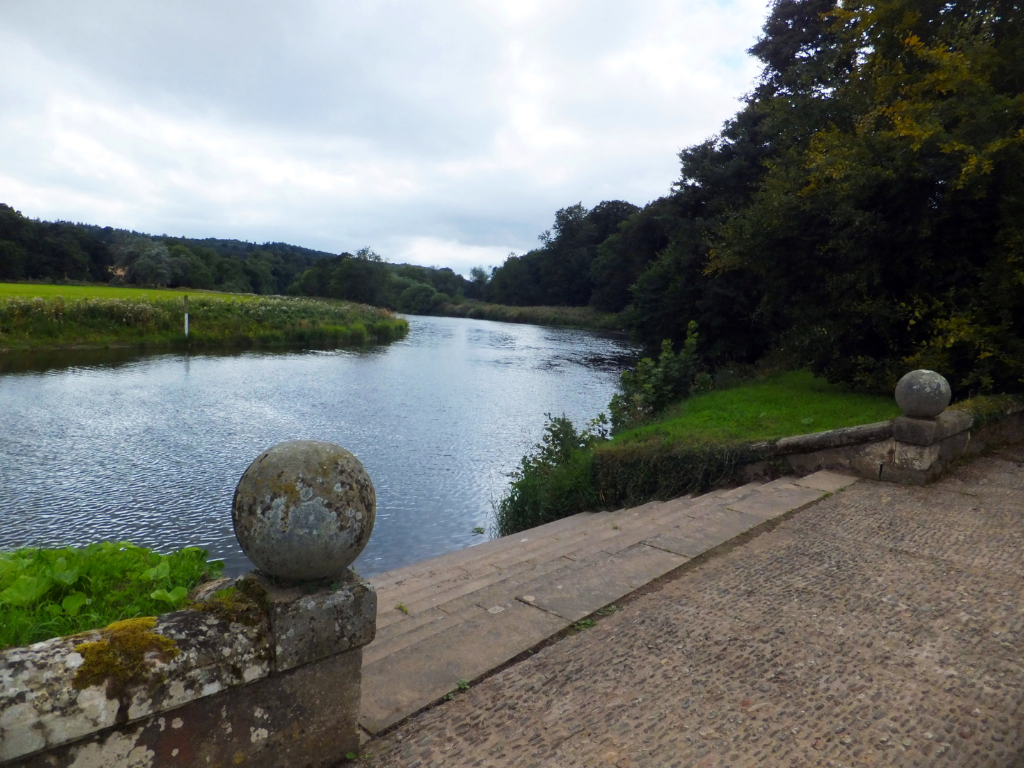 The Kerrs of Spittal (as the property was known then) had to pay compensation to Sir George Rutherford of Longnewton in 1560 after Rutherford’s father had been slain. The family have a buial aisle, the Kerr Crypt, in the north transept of Jedburgh Abbey (see entry for Jedburgh Castle). 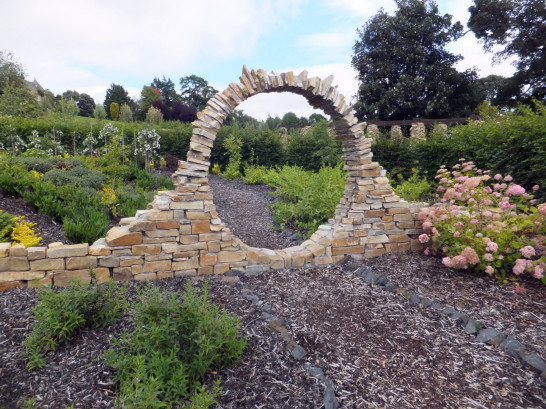 It was at Monteviot that Jean Elliot, author of ‘The Flowers of the Forest’, died in 1805. When the Marquises of Lothian moved from Newbattle Abbey, their art collection and other valuables were brought to Monteviot, and the family still live here. Michael Ancram, former chairman of the Conservative Party, was made Lord Kerr of Monteviot (a life peerage) in 2010 and is the 13th Marquis of Lothian. 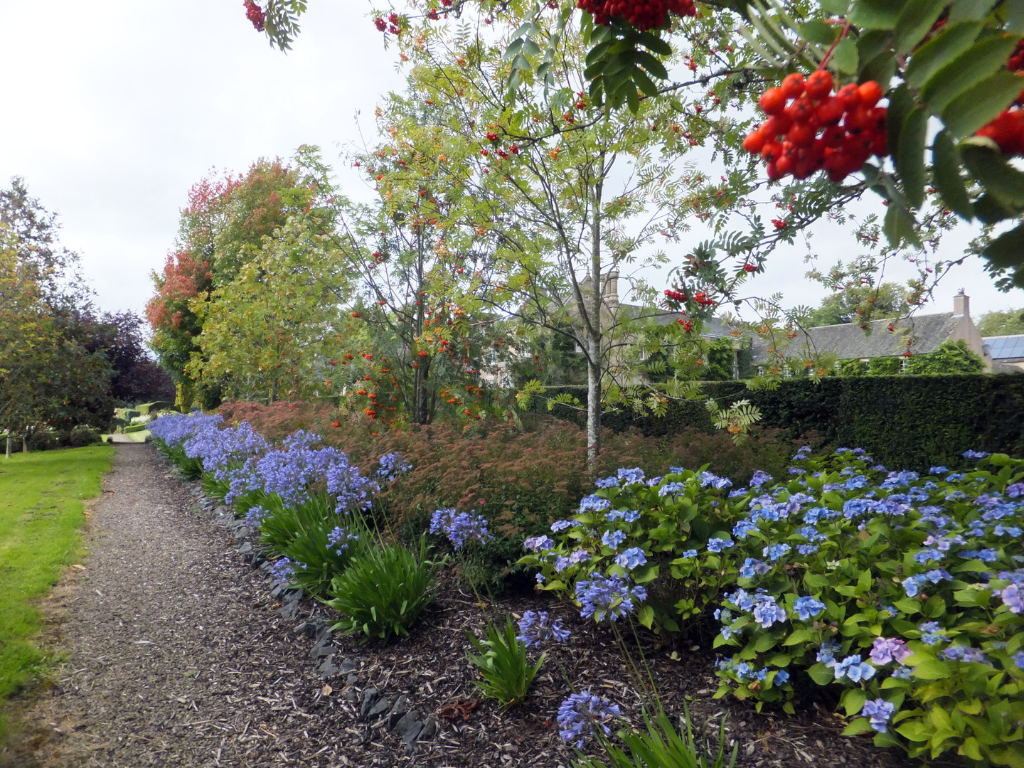 The fine gardens include a rose garden, herbaceous shrub borders, a water garden of islands linked by bridges, the Dene Garden, the Garden of Persistent Imagination, the Compass Garden and an arboretum. There are great views over the River Teviot. 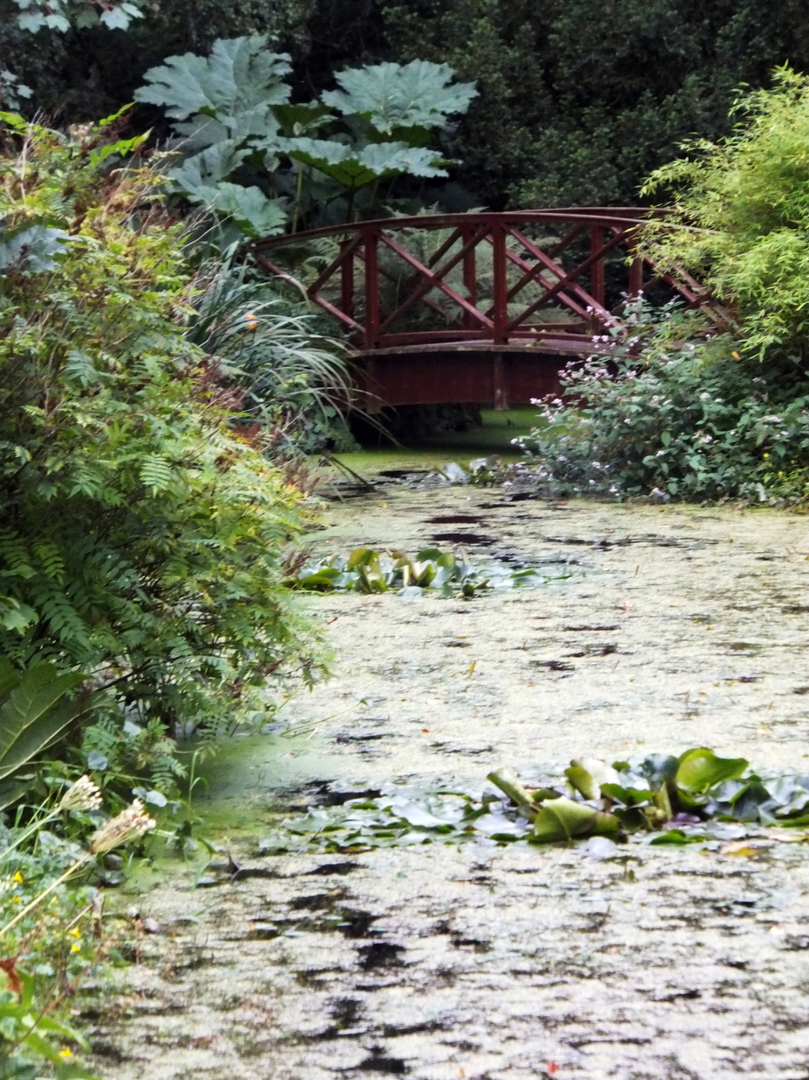