Perthshire: About 2.5 miles east of Perth, on minor road north of A90, about 0.25 miles north of River Tay, at Kinfauns Castle. 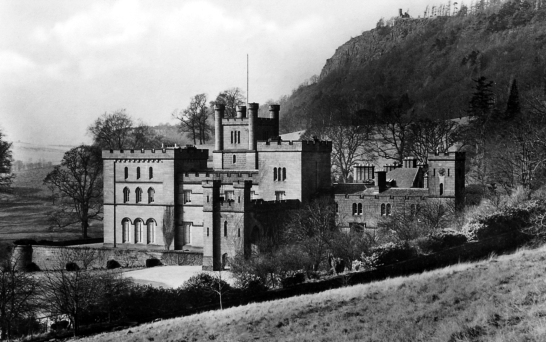 Site of castle, nothing of which remains. A grand but slightly awkward Gothic mansion with a tall central tower, designed by Sir Robert Smirke, was built on the site in 1825. The building, with battlements, towers and turrets, rises to two and three storeys, and is set in landscaped gardens.
‘Kinfains’ is depicted as a tower on Pont’s map of Perthshire and Angus. 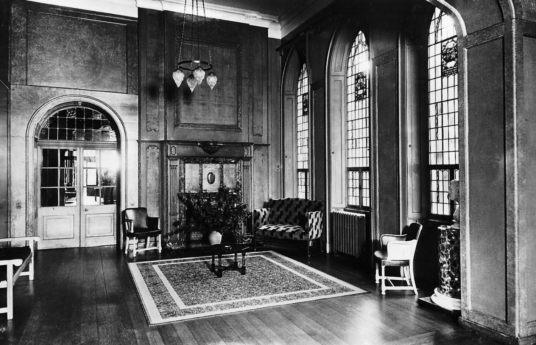 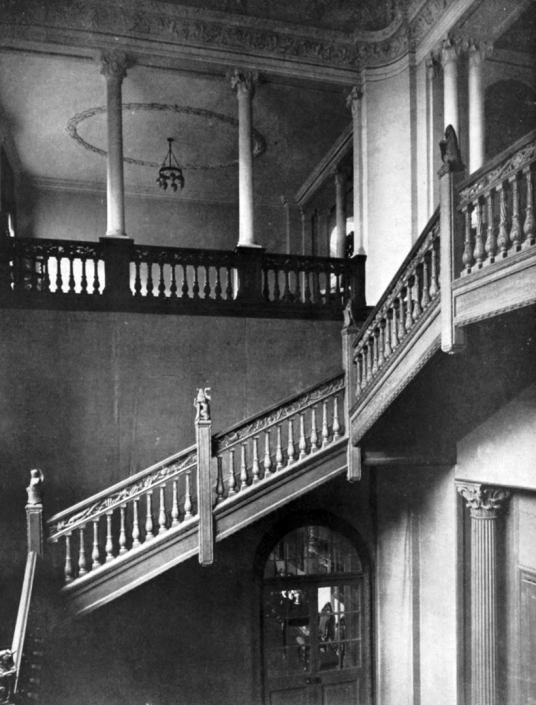 The castle was a property of the Charteris family, who were descended from Thomas de Longueville, ‘The Red Rover’. He was a French knight, who turned to piracy after murdering a nobleman in the presence of Philip IV of France, and was known as the Red Rover from the colour of his sails. Around 1301, William Wallace captured him and managed to get Philip of France to pardon him. De Longueville then joined Wallace and after Wallace’s death followed Robert the Bruce. In reward for his services at the capture of Perth from the English in 1313, he received a grant of lands and married the heiress of Charteris of Kinfauns, whose name he assumed. His two-handed sword was preserved at Kinfauns Castle. 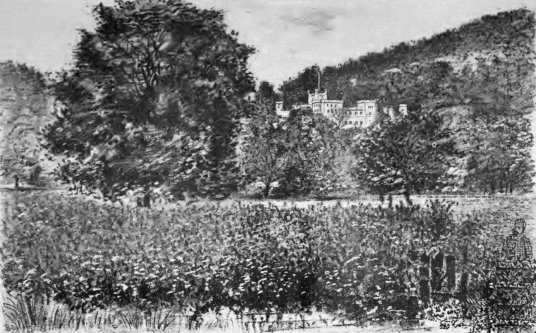 Sir William Charteris of Kinfauns is mentioned in 1476. The family feuded with the Ruthvens of Perth, and in 1552 John Charteris was murdered by the Ruthvens in Edinburgh’s High Street. In 1621 the property was held by Sir George Hay, and he had a ratification which mentions the lands and lordship of Kinfauns with the mansion, manor place, etc. Sir George was Lord High Chancellor in 1625.
The property later passed the Blairs (who held it in 1661 and William Blair of Kinfauns is mentioned in 1670), then went to the Carnegies by 1685, then to the 12th Lord Gray in 1741, and the Stewart Earls of Moray in 1895. The house is a private residence and is currently owned by Ann Gloag, the Stagecoach millionaire.