Corgarff Castle is an impressive old tower house, with later gun emplacements, held by the Forbeses and site of a famous massacre, in a impressive and mountainous location, some miles from Ballater in the Highlands of Scotland. 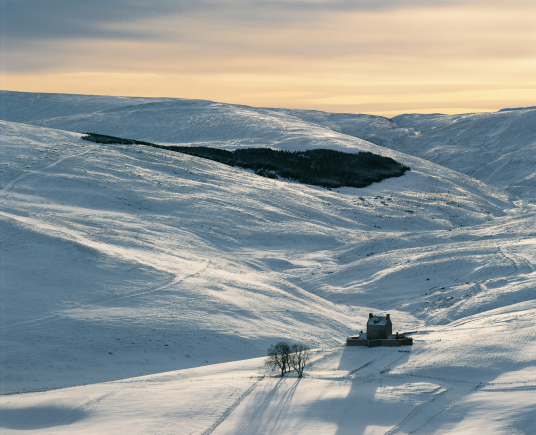 Aberdeen & Gordon: About 10 miles north-west of Ballater, on minor roads west of A939, south of River Don, 1.5 miles west of Corgarff village, at Corgarff Castle. 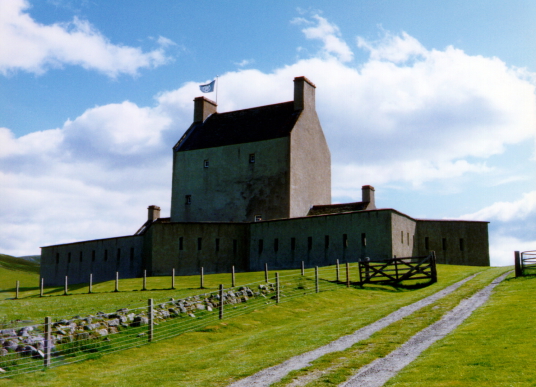 In a remote, windswept but attractive spot, Corgarff Castle consists of a much-altered 16th-century tower house, rectangular in plan, of four storeys. The tower has later pavilions and star-shaped outworks, and stands in a prominent position. 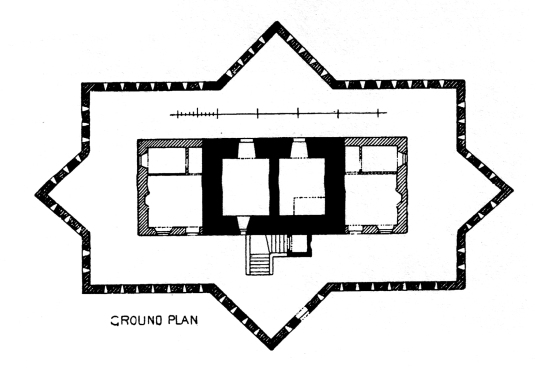 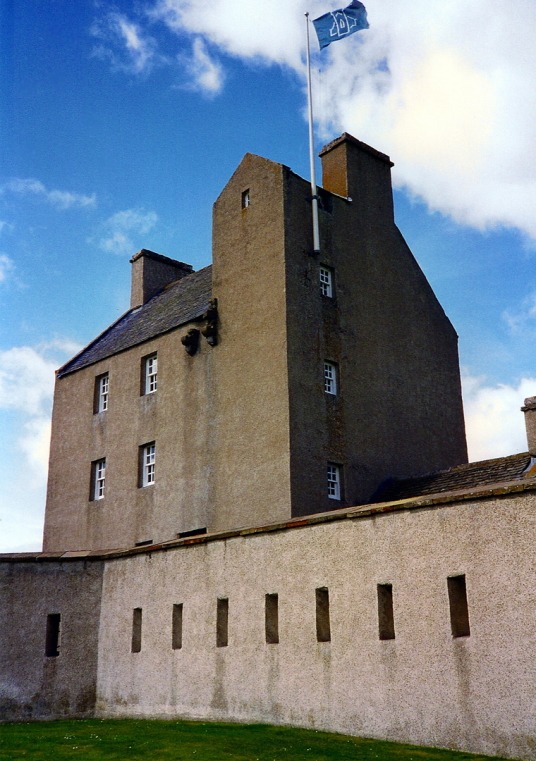 Corgarff was used as a hunting lodge by the Earls of Mar, but passed to the Forbeses. The Forbeses feuded with the Gordons, and this came to a head in 1571 when Adam Gordon of Auchindoun and a force of his family ravaged through Forbes lands and besieged the castle. Corgarff was held by Margaret Campbell, wife of Forbes of Towie, and 26 others of her household, women, children and servants, as the menfolk were away. Margaret, however, would not surrender the castle. Gordon of Auchindoun lost patience after she had shot one of Gordon’s men in the knee with a pistol. He had wood and kindling set against the building, and torched the place. The building went up in flames, killing everyone inside. The story is recounted in the ballad ‘Edom o’ Gordon’, although Towie Castle is given as another possible site of the slaughter. 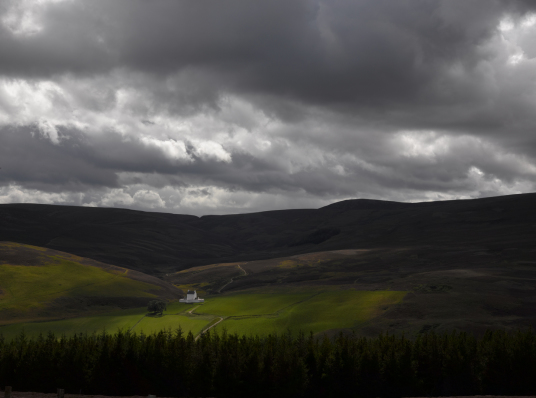 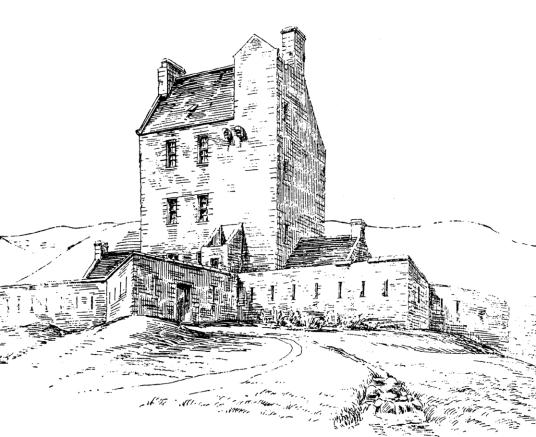 The Erskine Earls of Mar acquired the lands in 1626. The castle was used as a mustering point by the Marquis of Montrose for his campaign in 1645, although may not have been inhabited at the time. It was burnt by Jacobites in 1689 so that it could not be used by Government forces, and again in 1716 by Hanoverians to punish the Earl of Mar, who was forfeited for his part in the Rising. The castle returned to the Forbeses of Skellater. 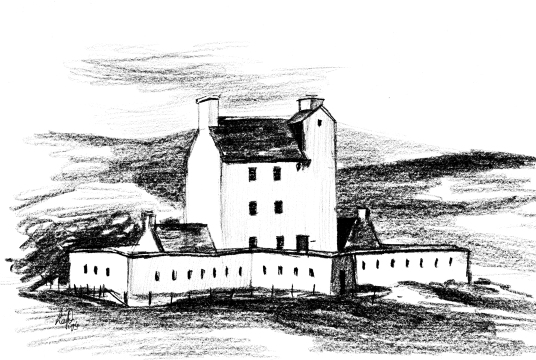 The Jacobites occupied it during the Rising of 1745, this time the Forbeses being forfeited: the tower was torched by retreating Jacobites the following year. In 1748 the government bought Corgarff and altered the buildings, with the addition of the pavilions and star-shaped outworks. Charles Forbes of Auchernach was master of the barracks of Corgarff Castle towards the end of the 18th century. The castle was later used as a base to help stop illicit whisky distilling. 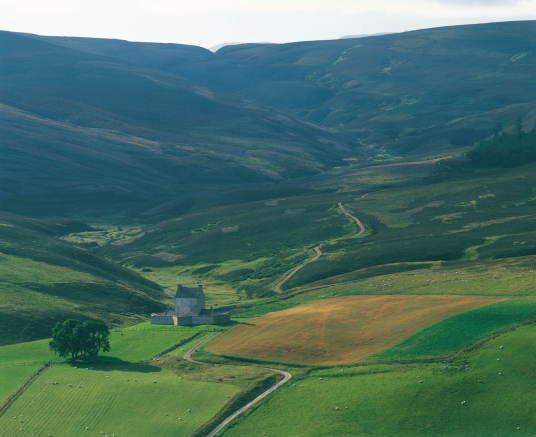 The castle is said to be haunted, particularly the barrack room, and ghostly screams have reportedly been heard in the castle.