Lothians: About 1.5 miles west of Dalkeith, on minor roads east of A7, just west of the North Esk, at Melville Castle. 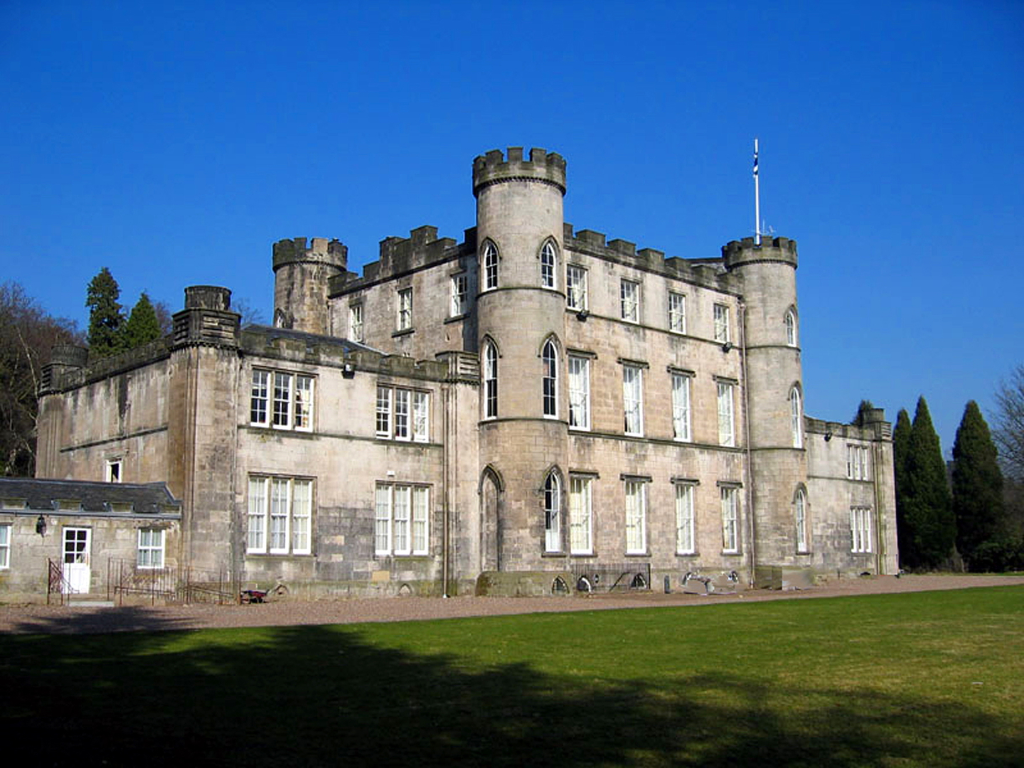 Site of castle, which was demolished when the present house, a symmetrical castellated mansion of three storeys, designed by James Playfair, was built at the end of the 18th century. John Clerk of Eldin drew the old castle in 1772.
‘Melym’ is marked on Blaeu’s map of The Lothians, then ‘Melvin’ on Adair’s map of Midlothian. 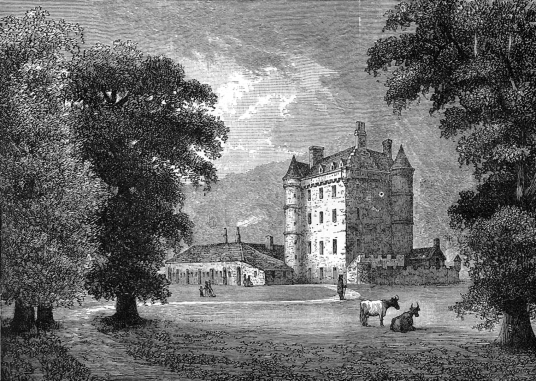 The property took its name from a Norman baron called de Malavilla in the 12th century, and was held by the Melvilles. It passed to Sir John Ross of Hawkhead in the late 14th century, and was reputedly visited by Mary, Queen of Scots and may have been used by David Rizzio. 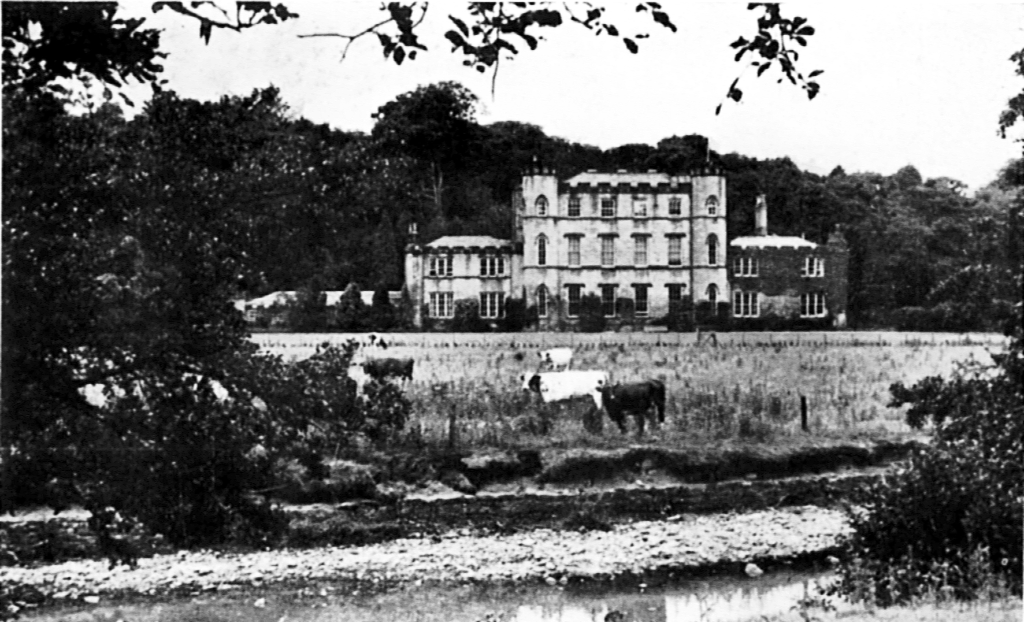 Melville was sold to David Rennie (or Rannie) in the 18th century, then passed by marriage in 1765 to Henry Dundas, 1st Viscount Melville, (son of Robert Dundas of Arniston) who married the 14-year-old Elizabeth Rennie,  heir to Melville and a substantial fortune. Elizabeth was not happy, and although they had four children together, including Robert, who became 2nd Viscount Melville, she had an affair in 1778. She was soon divorced, although Dundas kept the castle and her money. Although he died in 1811, she was still not allowed to see her children. She died 1847 at the age of 97. Portrait of Elizabeth. 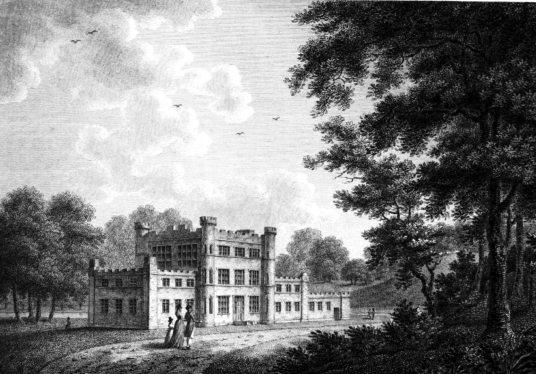 Dundas was a lawyer and went on to become a very powerful man, and was Secretary of State for War and was made Viscount Melville and Baron Dunira in 1802, although he was impeached in 1806 for the misappropriation of money. Although he lost the post, he remained influential in Scotland, being nicknamed King Harry IX, along with ‘The Uncrowned King of Scotland’ and ‘The Great Tyrant’.

Dundas owned the Dunira estate, and there is a memorial to him in the gardens of St Andrew Square in Edinburgh. He is buried in one of the burial aisles at the Old Parish churchyard at Lasswade [NT 302661]. Portrait of Dundas from about 1810.

Visitors to the castle include George IV, Sir Walter Scott and Queen Victoria. 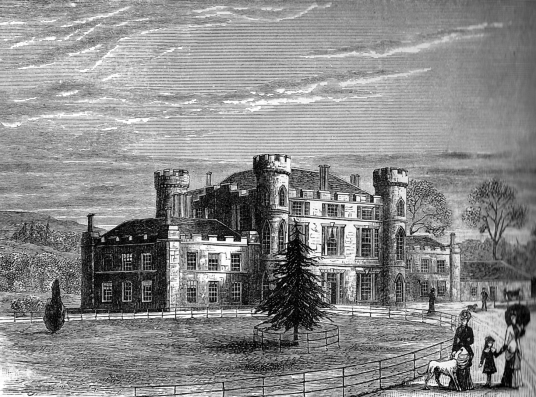 Robert, 2nd Viscount Melville, was also a noted politician, while Henry, 3rd Viscount, was a general in the British army. The Dundas family held the property until after World War II, during which the castle was used as a rehabilitation centre. Robert Henry Kirkpatrick Dundas is the 10th Viscount Melville.

The place was sold and then became a hotel but, although only abandoned in the 1980s, soon became derelict. In recent years, the building has been restored and refurbished, standing in a 50-acre wooded estate, and is now a hotel again.
The castle is reputedly haunted by the spirit of possibly Elizabeth Rennie, or perhaps another spectre of Mary, Queen of Scots.

During renovation, an apparition of a woman was seen to walk through a wall, later found to be a blocked-up door, and there are further reports of the sighting of the apparition.

One account of the ghost has it being seen mostly in the library bar or in room 108, and more often during the autumn or winter, and daylight hours.