Ardmaddy Castle and Gardens, an attractive mansion on a rock in a beautiful spot with the fantastic walled garden, water garden and wooded grounds, near Oban in Argyll. 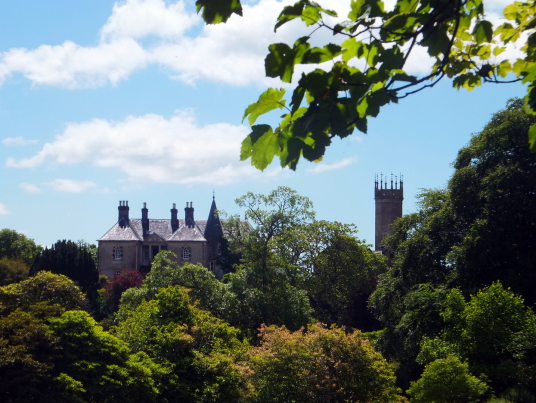 Argyll & Dunbartonshire: About 4.5 miles south-west of Kilninver, on minor road south of B844, on east side of Sound of Seil, north of Ardmaddy Bay, at Ardmaddy. 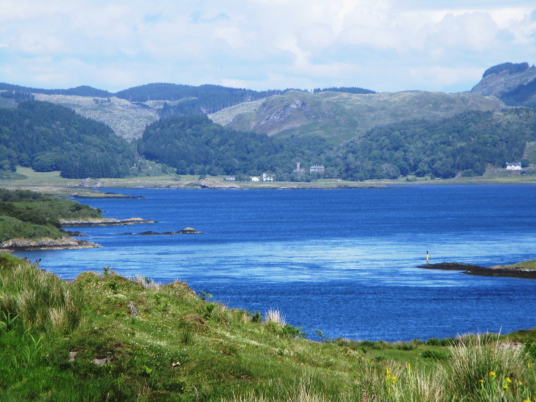 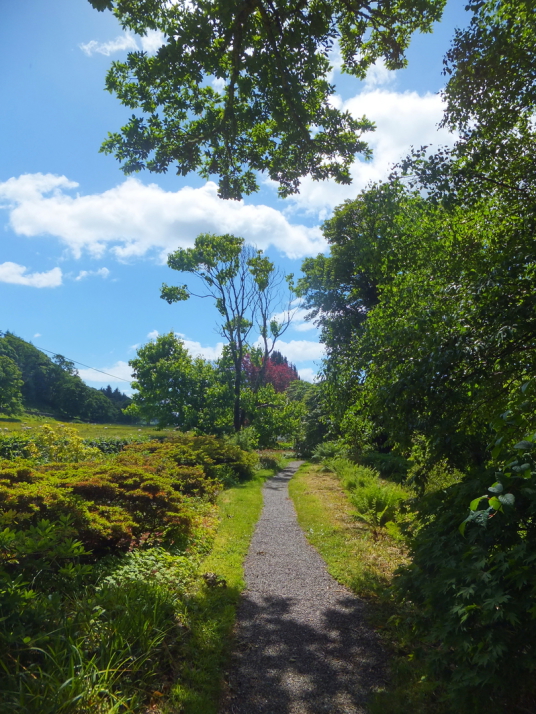 Ardmaddy Castle, a mansion dating from 1737, incorporates the vaulted basement of a 15th-century castle. The building was extended by James Gillespie Graham in 1838, then again in 1862 by David Bryce. There is a stone with the date 1671 and the initials V.K. in the north gable, and the timbers of the roof of 1676 survive. 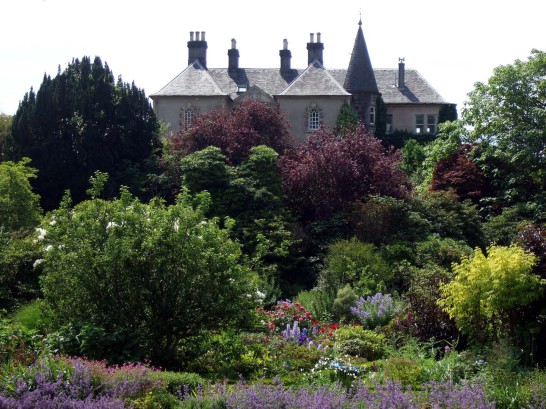 ‘Ard Maddich’ is marked on Blaeu’s map of Lorn and is depicted as a tower, and the name is often recorded as Ardmaddie. 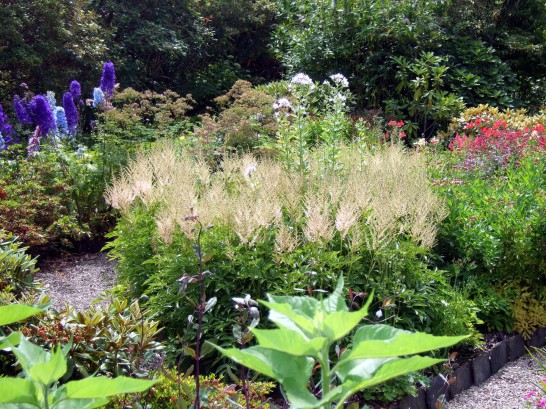 Ardmaddy was a property of the MacDougalls of Raera, who built a castle here, but passed to the Campbells by 1649. The castle was burnt down in 1620, but was enlarged by Neil Campbell, who was executed by Charles II in 1685. 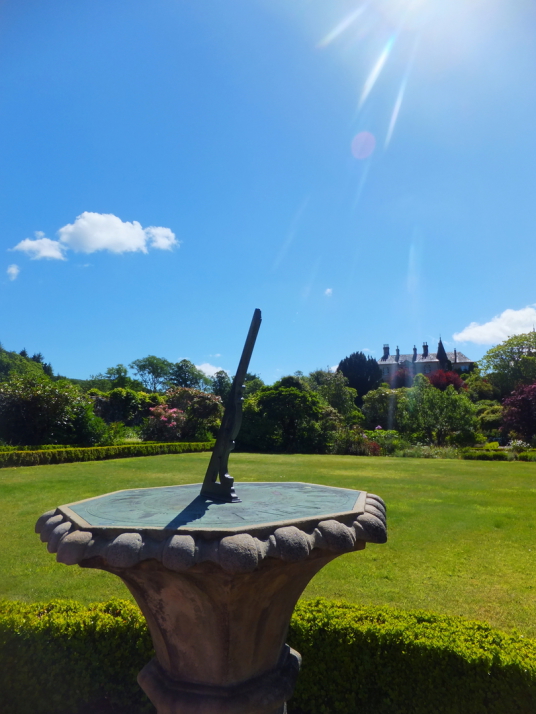 In 1692 the property passed to the Campbell Earls, then Marquises, of Breadalbane, who held it until 1933. Colin Campbell of Ardmaddy is on record in 1706, and the castle is said to have been ruinous in 1722, but then was remodelled and rebuilt in 1737. Jacobites are said to have been imprisoned here during the Rising of 1745 and its aftermath. 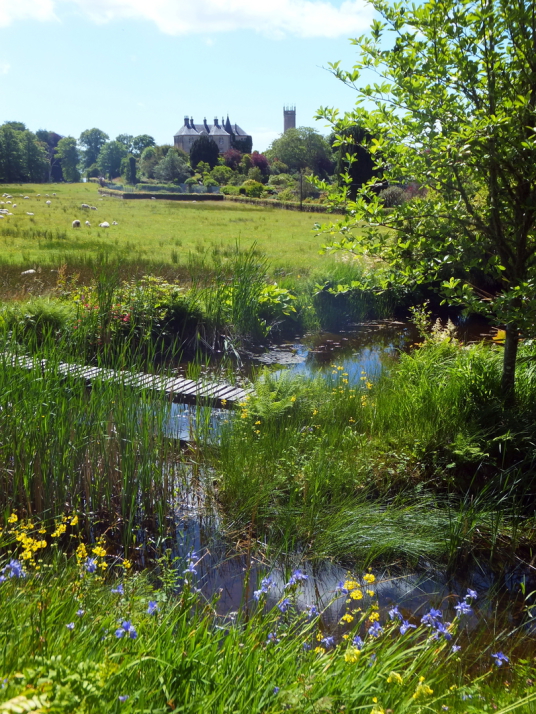 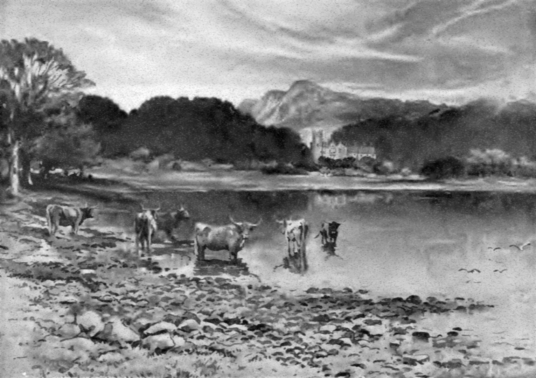 The house was visited by Thomas Pennant in 1772, who described Ardmaddy as a most pleasant dwelling set amongst fine wooded slopes with gardens and stone bridges (which still survive). The property was sold to the MacKinnons in 1933, and then the Struthers family in 1938. Part of the house was demolished in 1976. 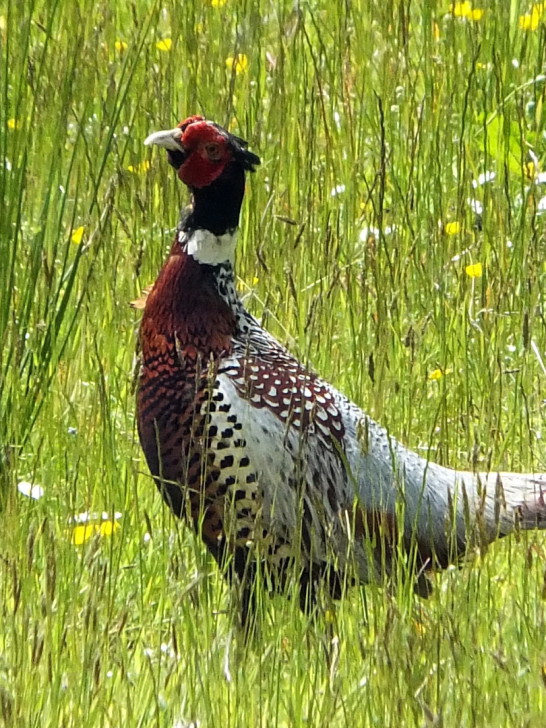 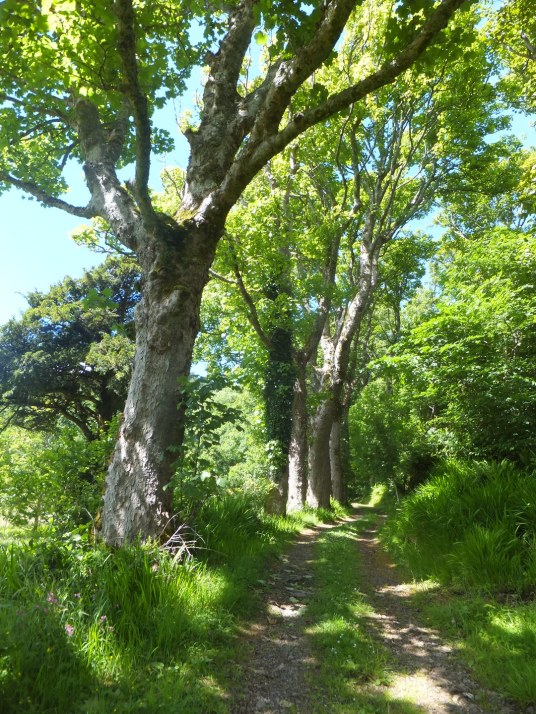 The fine walled garden features rhododendrons, azaleas and climbing plants, shrubs and herbaceous perennials. There are also woodland walks, with fine views, as well as the lovely water gardens. 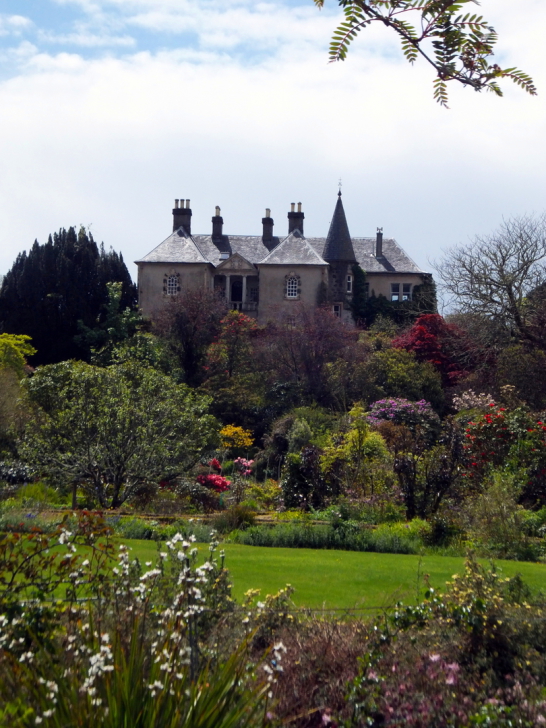 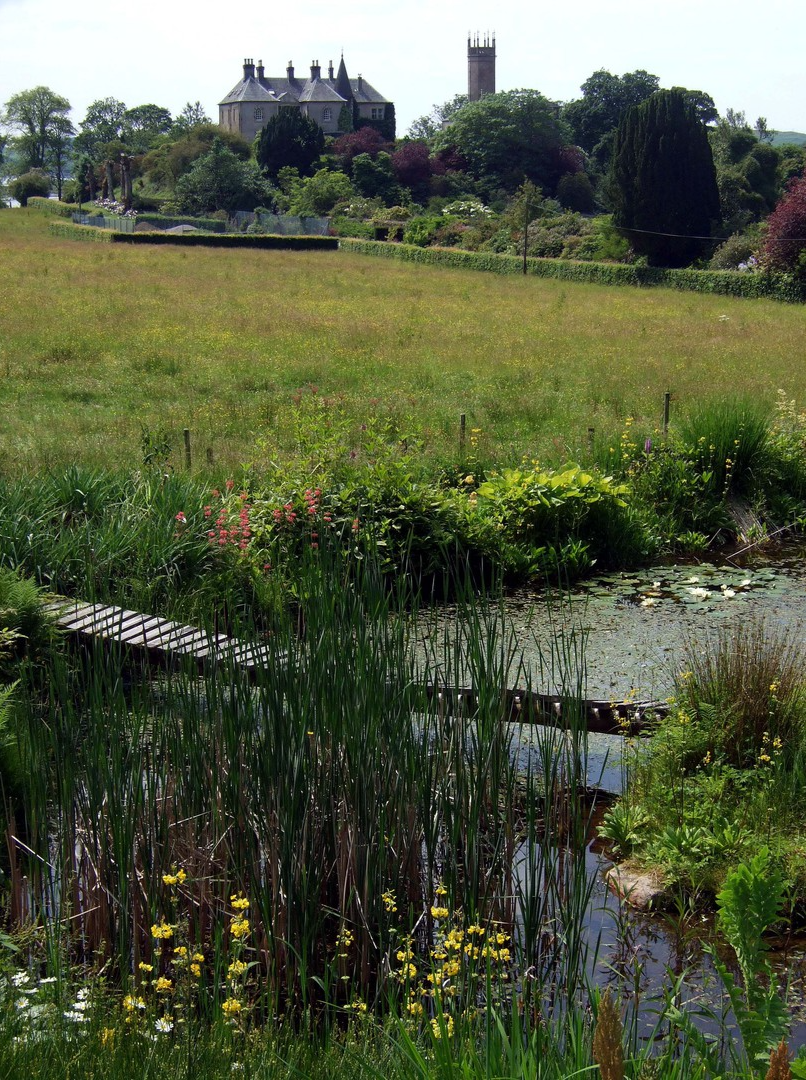