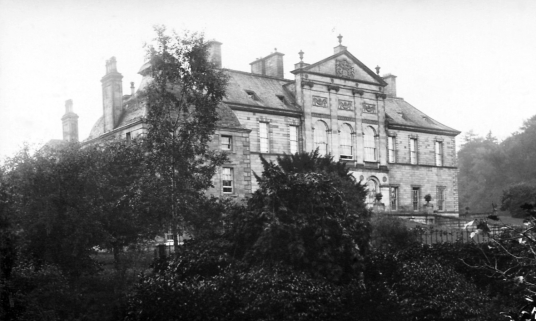 Site of tower house, which replaced Yester Castle with the famous Goblin Ha' (Hall). The tower rose to four storeys with later wings and a courtyard. ‘Yester’ is marked on Blaeu’s map of The Lothians. The place is very prominently marked as ‘YESTER’ on Adair’s map of East Lothian, and the building is depicted as a substantial tower in a huge walled wooded park with drives, an avenue and a deer park. ‘Yester C.’ is separately depicted.

The tower was built by William Hay, 5th Lord Yester, in 1582, but was demolished about 1700. It was replaced by Yester House, a fine mansion of two storeys and a basement and attic with pavilions, dating from the early 18th century, which was remodelled by William and Robert Adam, although it has since been altered, including one of the pavilions being demolished. 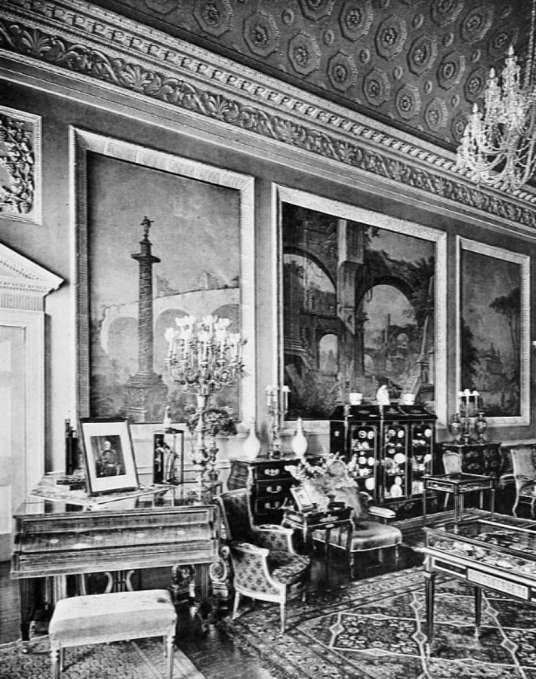 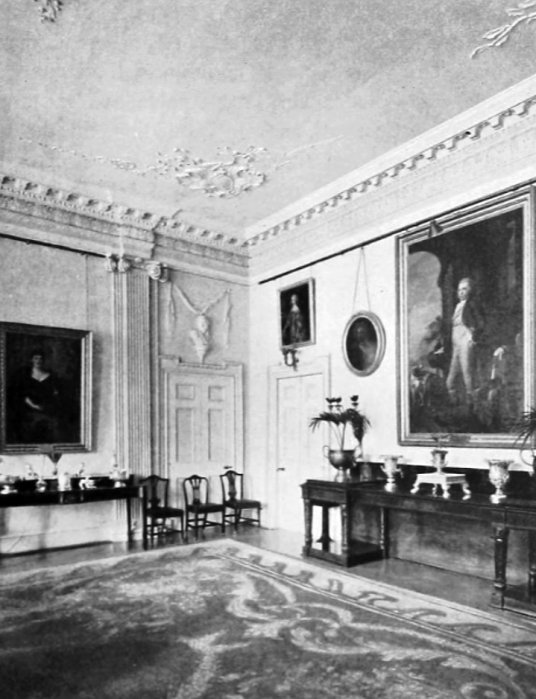 John Hay, 2nd Lord of Yester, was slain at the Battle of Flodden in 1513. John Hay, 8th Lord of Yester, was Earl of Tweeddale in 1646, and John Hay, 2nd Earl, was Lord Chancellor of Scotland and was elevated to Marquis of Tweeddale in 1694 as well as Earl of Gifford the same year. John Hay, 2nd Marquis, supported the Act of Union and he began the present house. The building was altered by William Adam in the 1730s, and then Robert and John Adam later that century, and in the 19th century including by Robert Rowand Anderson. Some good Adam interiors survive. 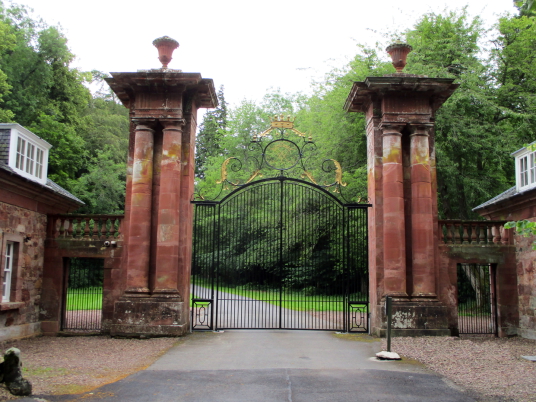 The Hays owned the estate until the 1960s, and the present Marquis is Charles David Montagu Hay, 14th Marquis of Tweeddale, 15th Earl of Tweeddale, 14th Earl of Gifford, 14th Viscount Walden and 5th Baron Tweeddale.

Yester House was sold to the composer Gian Carlo Menotti in 1972 but then after his death in 2007 was put on the market, along with the 500 acre estate, in 2010, initially for as much as £15 million. The property was sold in 2015 to Nicola and Gareth Wood, son of Sir Ian Wood, the oil tycoon, and the house was renovated. 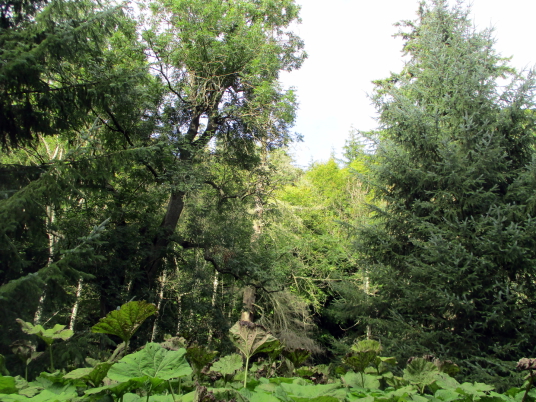 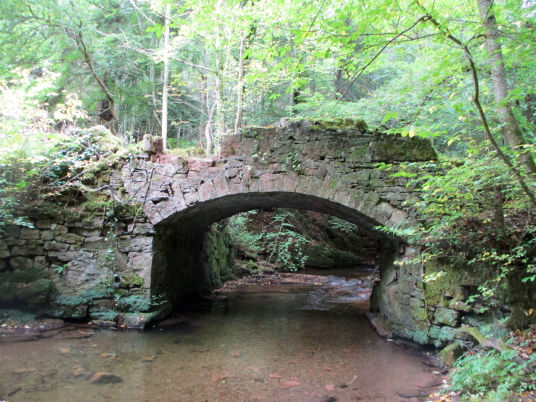 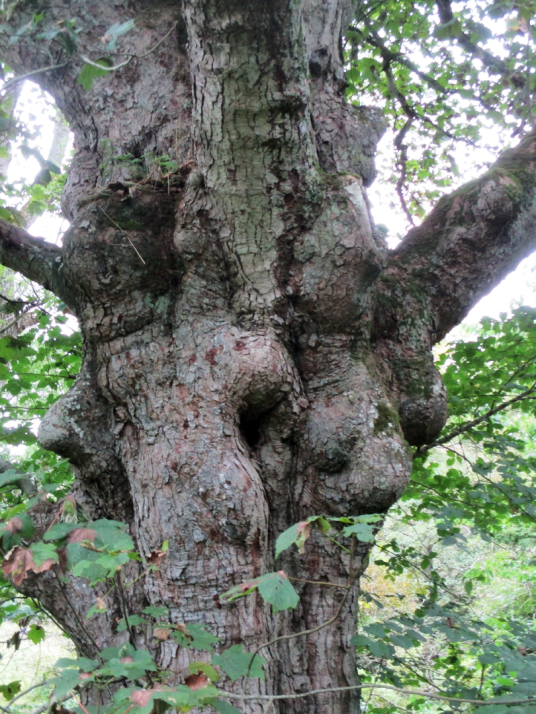 The house stands in 550 acres of fine wooded parkland and farmland, much of which was laid out from the late 17th century, and there are a series of lovely walks including a route along the Gifford Burn with many picturesque bridges and venerable old trees including a beech tree some 135 foot high and a slightly taller giant redwood. An avenue of large lime trees, dating from the late 17th century, leads up to the impressive gates at the main entrance. There is a walled garden, dating from the middle of the 18th century. 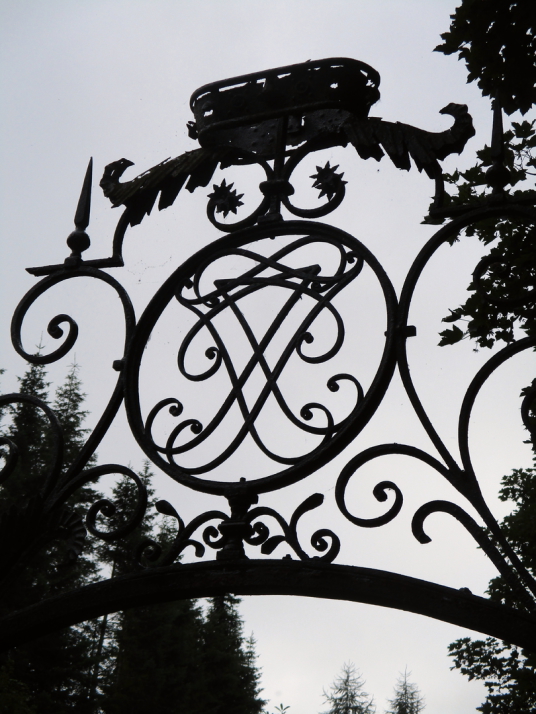 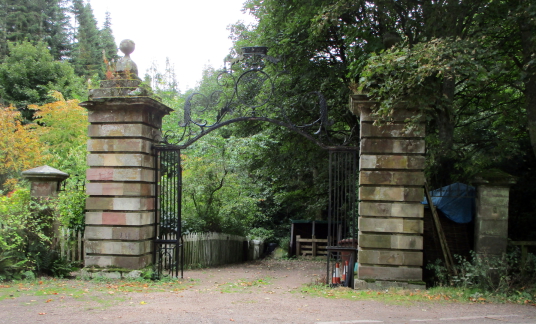 The original village of Gifford was near the house but this was moved to the present location around the beginning of the 18th century. It is a scenic place with a distinctive towered white-washed church [NT 535681] of 1710 and many old houses, as well as two hotels and two cafes.