Lothians: About 2 miles north-east of Broxburn, on minor road north between A89 and B9080, just east of main railway line between Edinburgh and Glasgow, at Niddry Castle 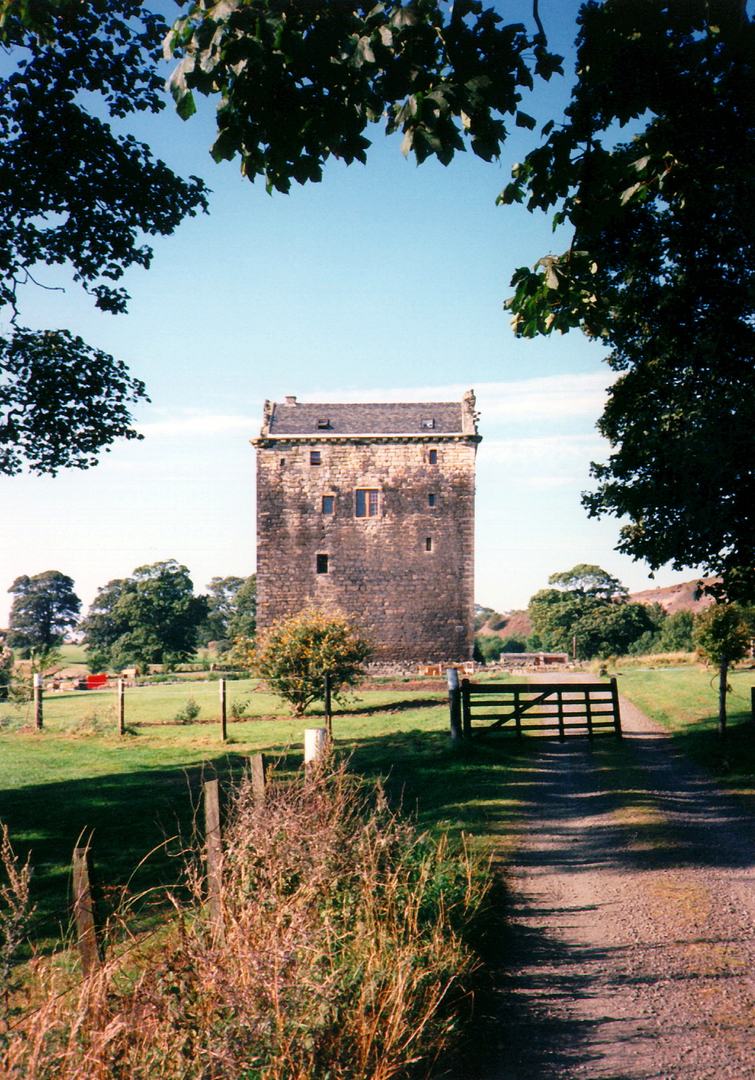 Niddry Castle is a substantial, altered 15th-century (or earlier) tower, now L-plan, consisting of a main block and wing. The tower rises to four storeys and an attic, formerly within a parapet, only the corbelling for which remains. The parapet had open rounds at all corners, but was obliterated when two storeys were added to the building in the 17th century. A small stair-turret, in the re-entrant angle, led to the garret storey. 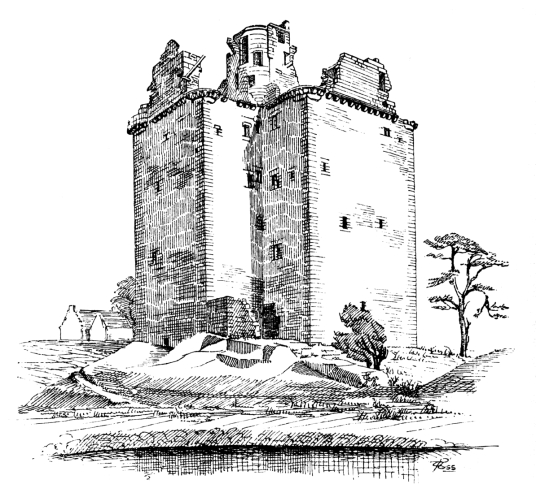 The entrance, in the re-entrant angle, leads through a lobby to the vaulted basement, which contained a dungeon in the wing, and to a turnpike stair which climbs, in the thickness of the walls, to all floors. The hall, on the first floor, has a very large fireplace. 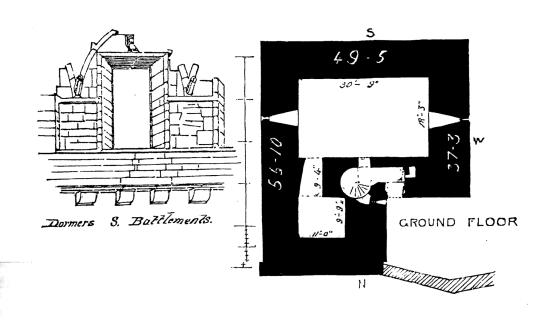 Niddry Castle: plan and drawing of window (MacGibbon and Ross)

The site is marked as ‘Nyddry’ on Blaeu’s map of The Lothians, then as ‘Nidry C.’ on Adair’s map of West Lothian, where it is depicted in wooden and enclosed policies. 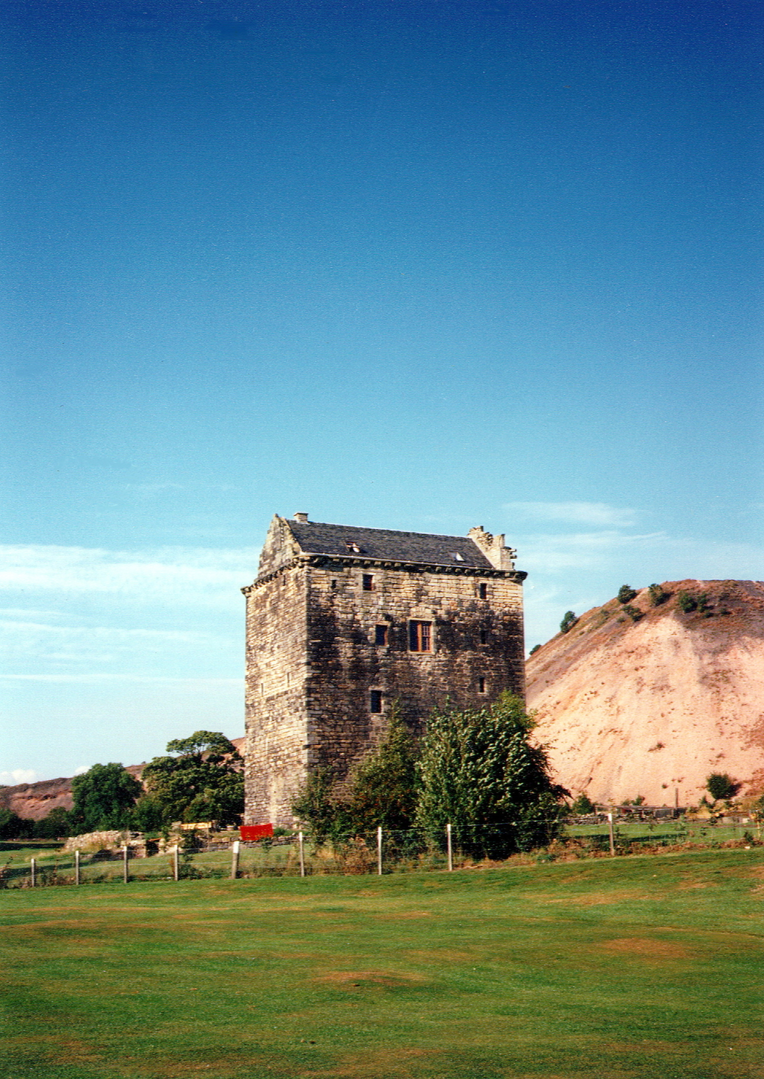 The castle, known as Niddry-Seton to distinguish it from Niddrie Marischal, was a property of the Setons. One of the family, George Seton, began the building of the castle, but was killed at the Battle of Flodden in 1513. The Setons supported Mary, Queen of Scots, and she came here after she had escaped from Lochleven Castle in 1568. The following day she rode to Hamilton, but her army was defeated at the Battle of Langside, and she fled to England to be imprisoned for the rest of her life until executed at Fotheringhay in 1587. 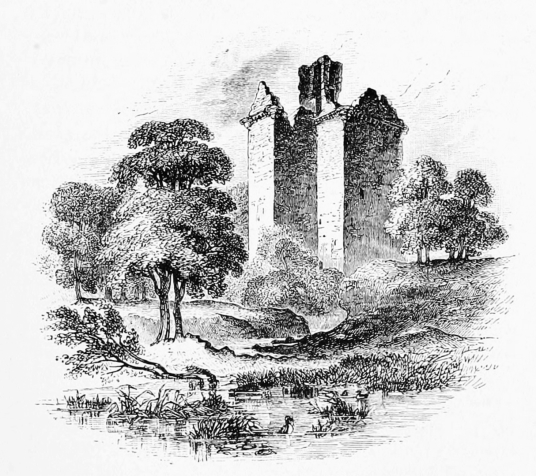 Niddry was acquired by the Hopes in the later 17th century, but was abandoned soon afterwards. The castle has been restored, and is occupied.
There are the remains of a formerly fine massive walled garden.