Borders: About 6 miles north of Peebles, just north of Eddleston, on minor road east of A703, at Portmore House Gardens. 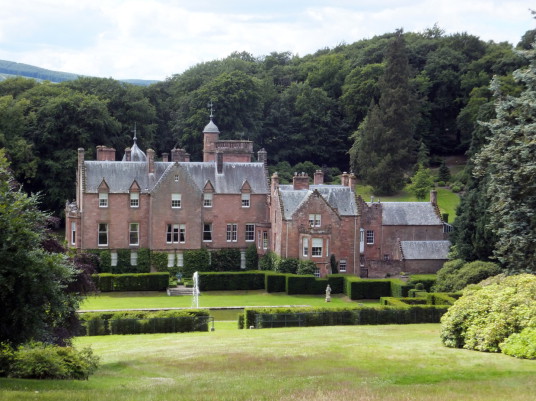 Nestling in the hills above Eddlestone, Portmore House is a substantial Jacobean baronial mansion of three storeys with corbiestepped gables, dormer windows and an ogee-roofed turret and entrance tower surmounted by a balustrade. The house dates from the 1850s and was designed by the architect David Bryce. It replaced an older house, but the south wing burned out in 1883 although it was soon restored. 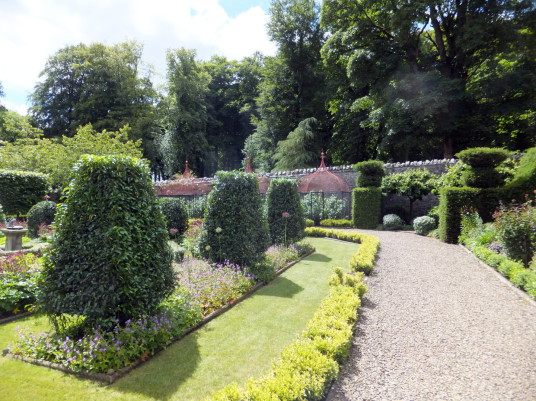 There was a settlement called Northshield at the site of the house, but it had been cleared before the present house was built. The place is marked on Blaeu’s map of Peebleshire as ‘Norshell’. Northshield Rings of Fort [NT 257493], about 0.5 miles north-east of the house, is an impressive hill fort with thee concentric defensive ramparts and with three entrances. 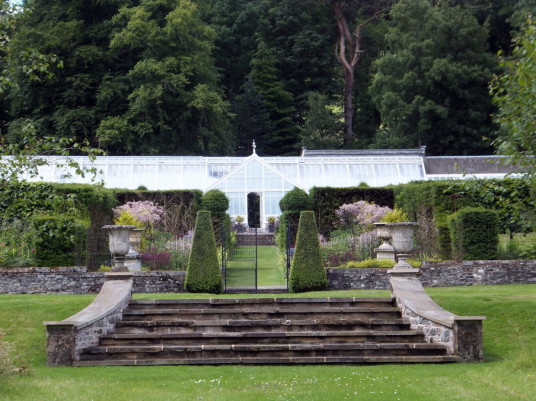 The house stands in a pretty wooded spot some 900 foot above sealevel, and has fine gardens, including a 1.5 acre walled garden with double borders, pottinger, a rose garden, herb garden, ornamental fruit cages, restored glasshouses, and a grotto. There is also a water garden and woodland walk with views to the Eildon Hills. The estate is run was a working farm with herds of sheep and cattle with 500 acres of managed woodland. 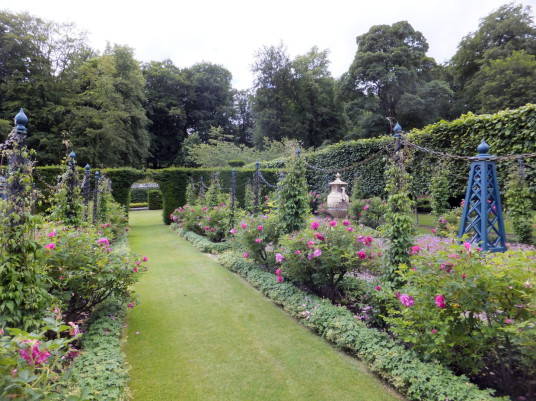 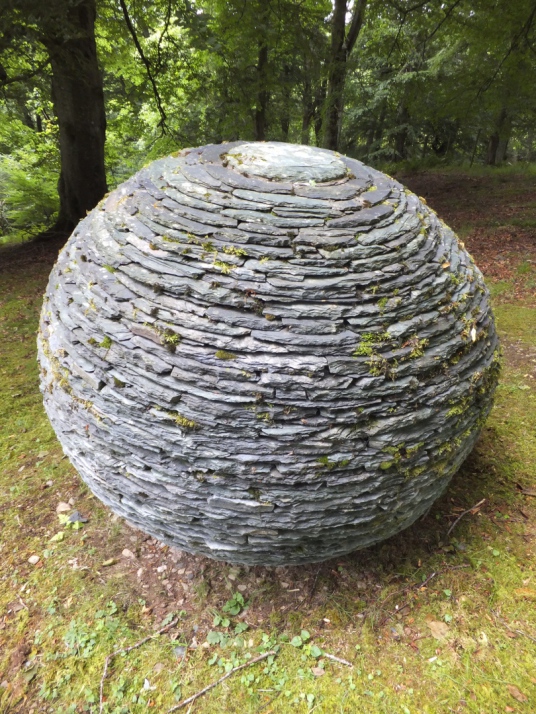 The property is named after Sir David Colyear, Earl of Portmore (in Northern Ireland), who bought the lands in about 1740 from the Blackbarony (also known as Darnhall) estate. Portmore was held by the Mackenzies in 1798, or earlier, and they built the present house. One of the family was Alexander Mackenzie, a lawyer and soldier in the British army, who purchased the Seton estate near Tranent and built Seton Castle. 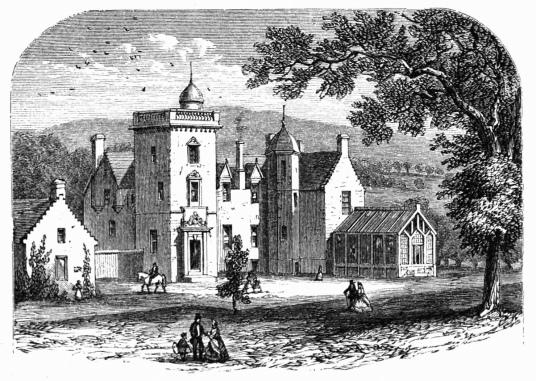 Colin Mackenzie of Portmore was an eminent lawyer, being a Writer to the Signet in 1790, and friend and travelling of Sir Walter Scott, who owned Abbotsford House, near Tweedbank. Mackenzie's wife was Elizabeth Forbes, a great beauty who was painted by Sir Henry Raeburn in around 1805. The outstanding portrait is on display in Duff House. 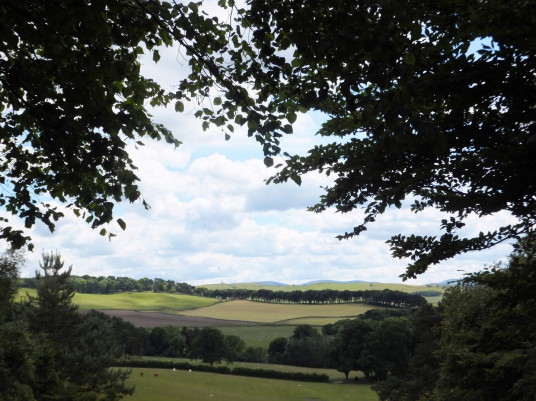 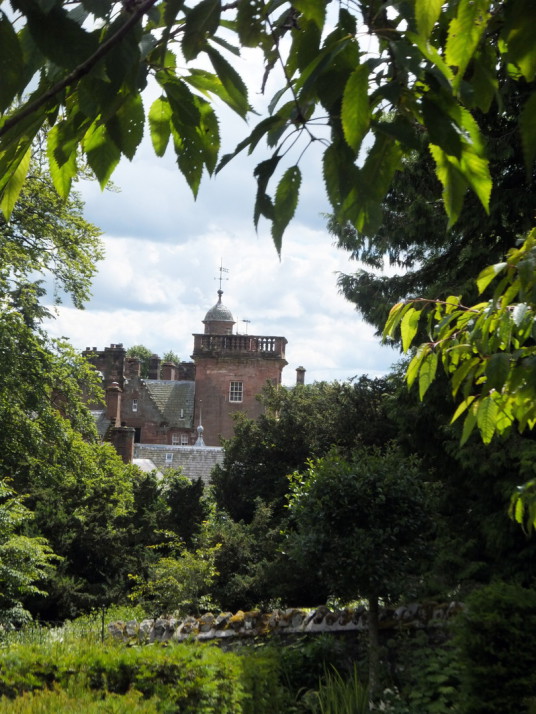 Before 1914, the estate was sold to the Robertsons, who held it until the 1970s when it was bought by the Reids. They have restored and developed the gardens.