Sutherland & Caithness: In Helmsdale, on minor road just west of A9, just north of River Helmsdale, site of Helmsdale Castle. 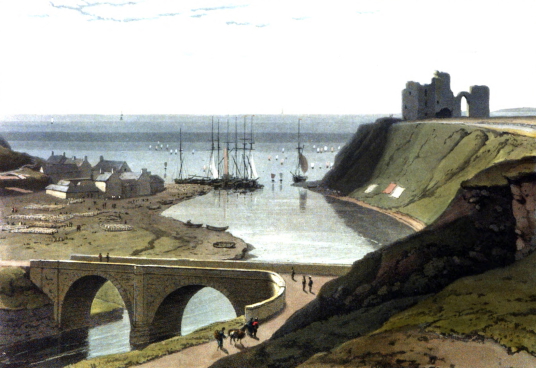 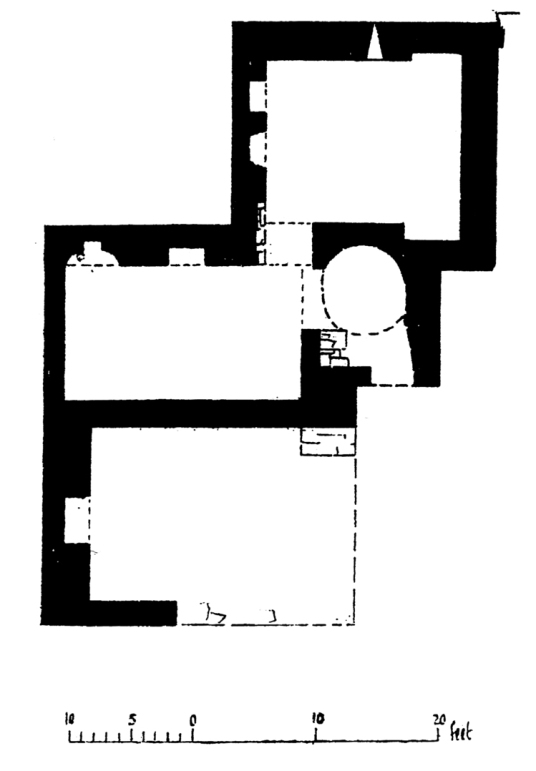 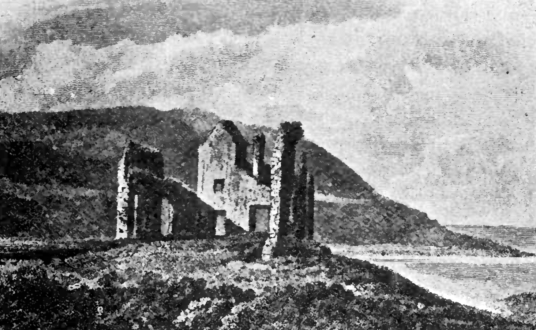 Site of castle, an L-plan tower, dating from the 15th century, with a stair in the re-entrant angle. ‘Helmsdail’ is marked on Blaeu’s map of Sutherland.
This was a property of the Sutherland Earls of Sutherland, built about 1488 and altered in 1616 by the Gordons of Navidale. 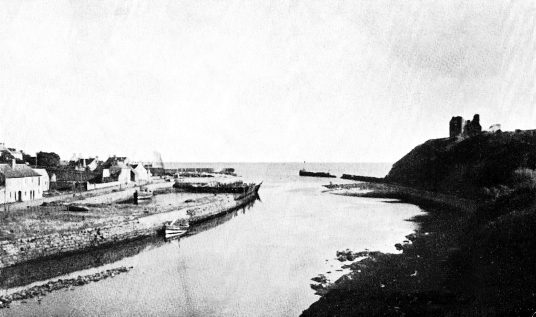 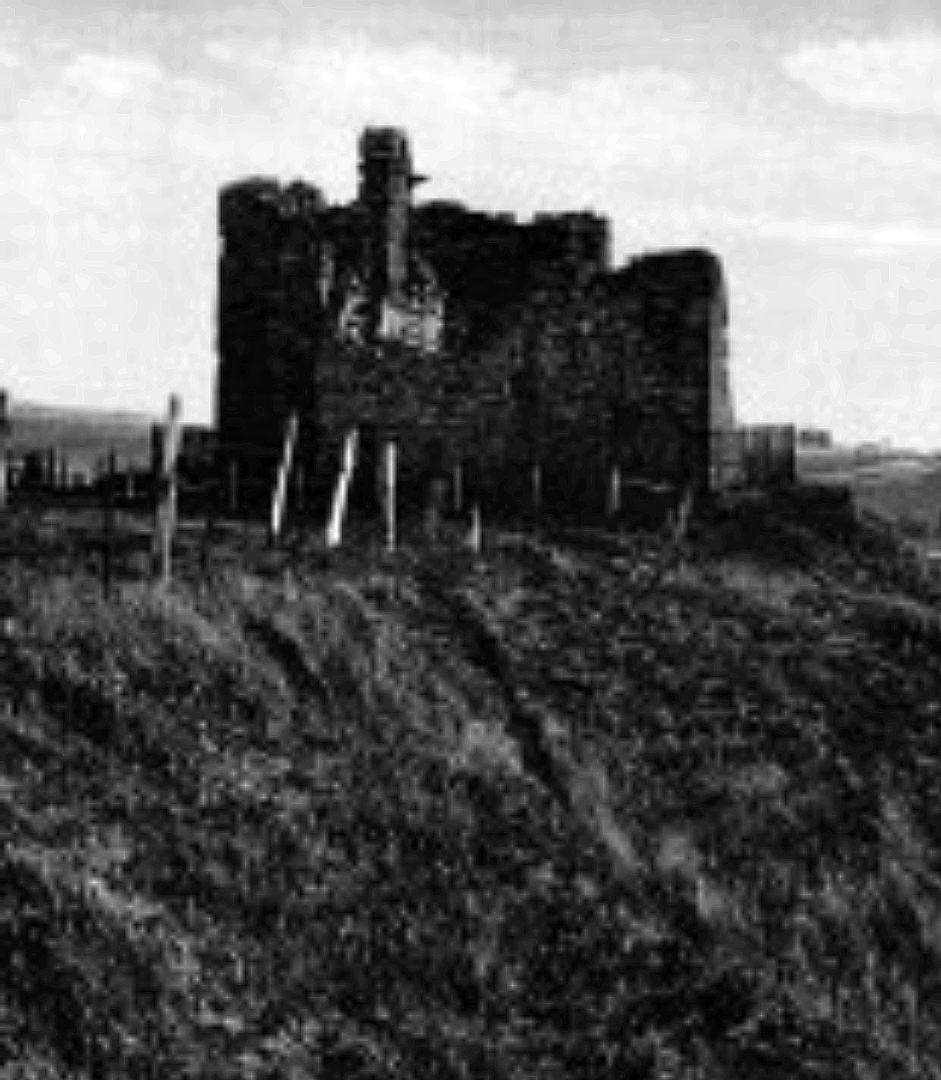 It was at Helmsdale Castle that in 1567 Isobel Sinclair, the Earl’s aunt, poisoned John, the 11th Earl of Sutherland and his wife to try in order make her own son Earl. She also tried to poison Alexander, the Earl’s heir, but the cup of poison was drunk by her own son, who died two days later, and Alexander survived. She killed herself before being executed in Edinburgh. The whole affair was apparently a plot hatched by George Sinclair, 4th Earl of Caithness so he could seize the Sutherland earldom (also see Dunrobin Castle and Dornoch Palace). 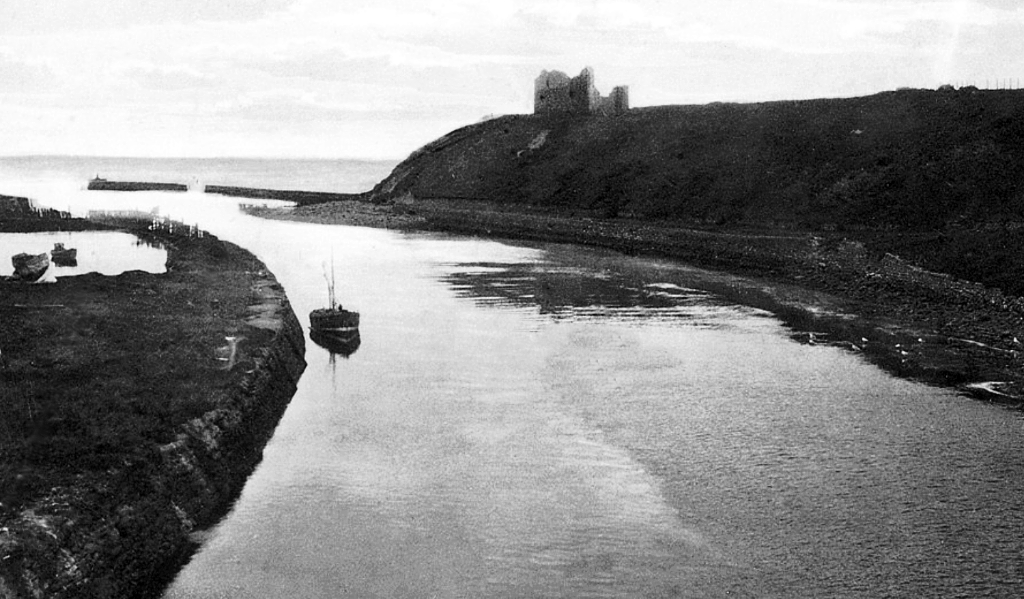 The property later passed to the Gordons. The castle was ruined by 1858, and was sadly removed in the 1970s when the A9 was realigned with a new bridge. A stone by the carpark commemorates the castle.

Helmsdale has a working harbour in a pretty spot, and in the village is Timespan Museum and Arts Centre.